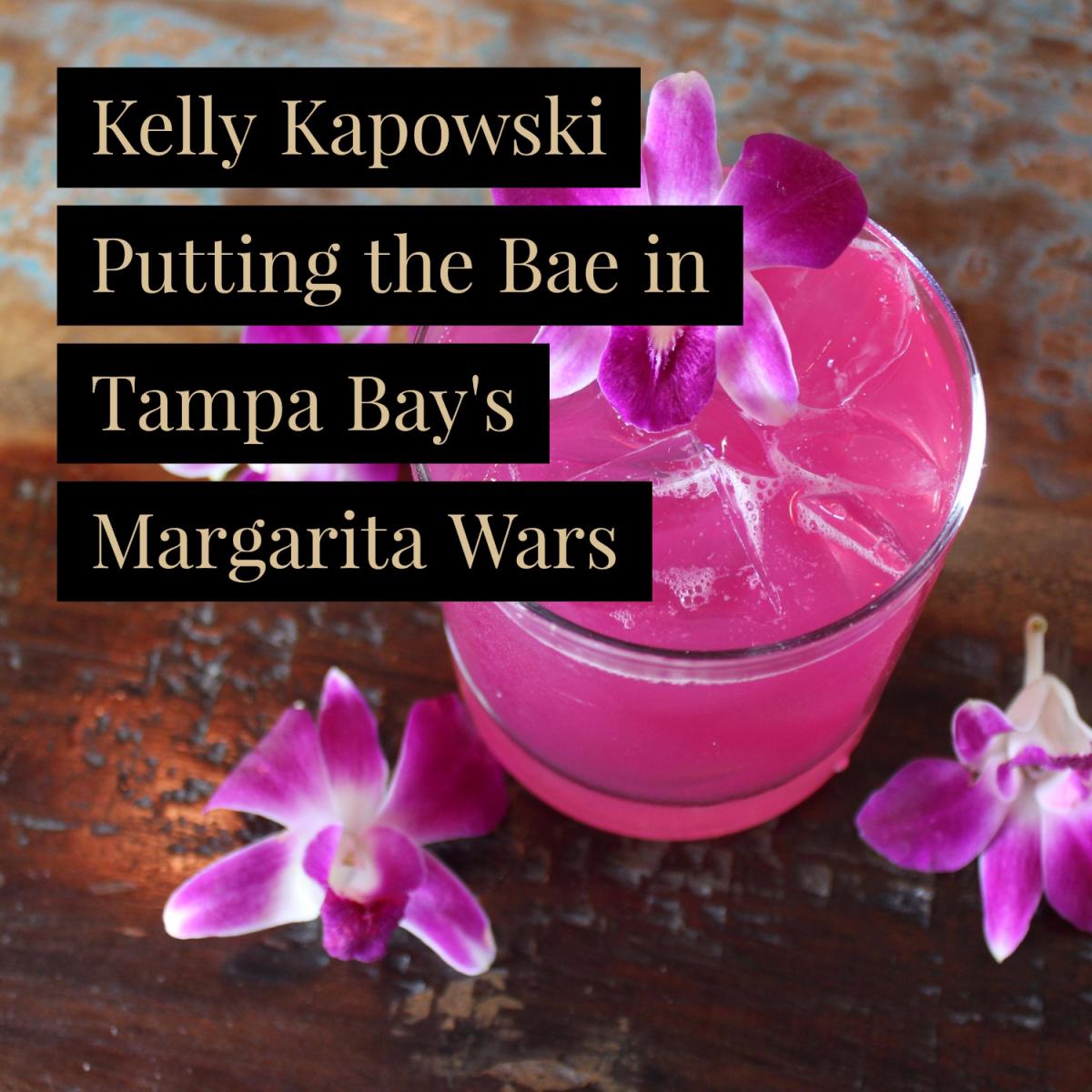 The Friday night scene in Tampa last week included one of our favorite events, Creative Loafing's  Margarita Wars !  The venue, TPepin's Hospitality Centre where it was hot outside and equally as haute inside when 18 of Tampa Bay's top mixologist's crafted the 1938 creation made first for former Ziegfeld dancer Marjorie King somewhere near Tijuana!  Rumor has it, Rancho La Gloria owner Carlos "Danny" Herrera came up with this tasty tequila libation as Ms. King made her way from Rosarito Beach towards who knows where.  Or perhaps the Margarita was first mixed in the El Paso-Juárez area at Tommy's Place in 1942 by Francisco "Pancho" Morales, no one knows for sure. The important thing is it happened, and it touched off a war, a Margarita War eighty years later in Tampa, Fl. The battle raged and there was a winner, a beautiful and delicious winner, yes, Kelly Kapowski Put the Bae in Tampa Bay's Margarita Wars this year. 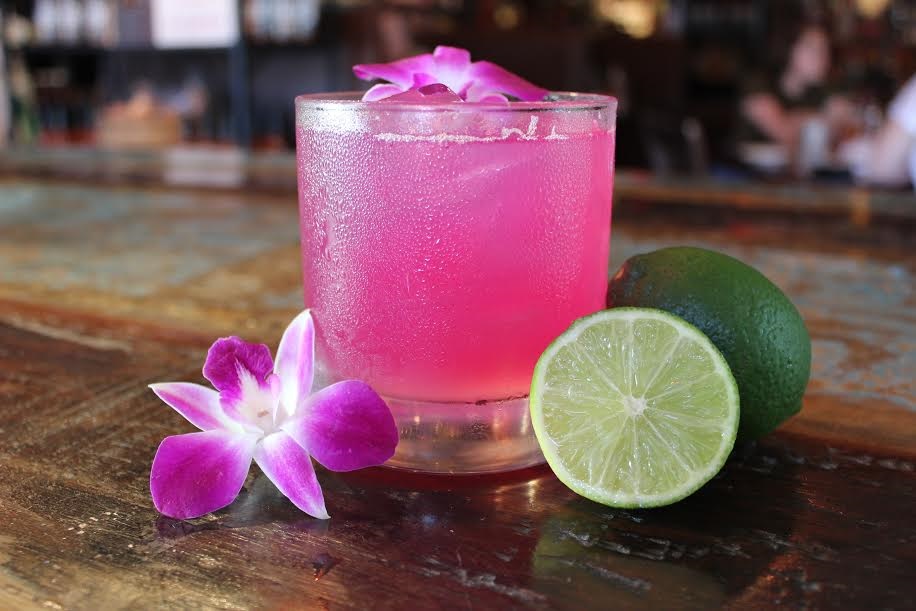 One of the MANY things we love about Datz and their family of restaurants, including Roux Tampa and Datz Dough; besides the incredible staff, and over-the-top food, and the limitless creativity that goes into their drinks and cuisine...we LOVE the fact that they SHARE their recipes!  I mean, who does that?  So, without further ado, we give you Morgan's "Kelly Kapowski" recipe: 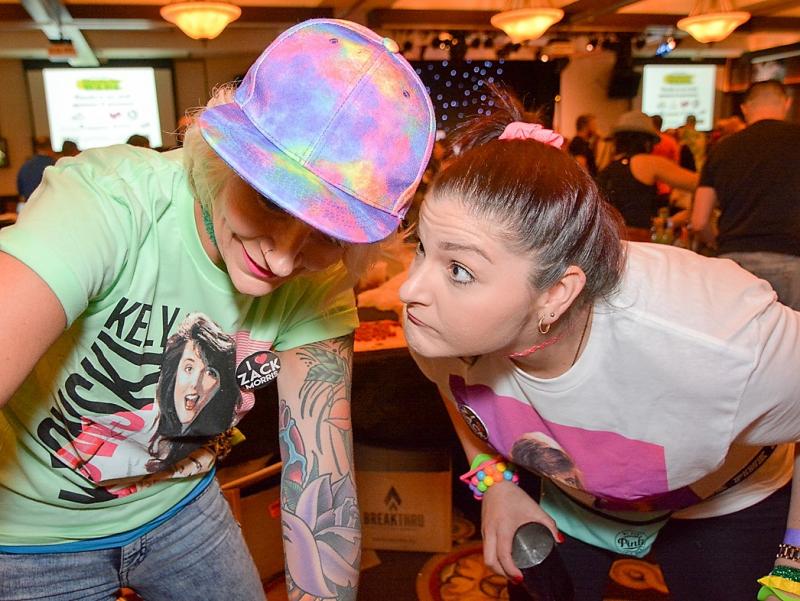 You do not have to fight over "Kelly" like Zack and Slater, she's all yours!  You don't even need to go out to get her, now you know how to create a "Kelly" of your own. Thanks to Datz, and Morgan you can put the 'Bae' in Tampa Bay by crafting your own, or by stopping in to Datz to order one made by Morgan and her crew!

Be sure to check out our photos from the event in Photo Albums, our pics are always FREE to download and share!  And stop in to Datz to say 'Congrats' to one of the BEST bartenders in Tampa Bay, Morgan Zuch! 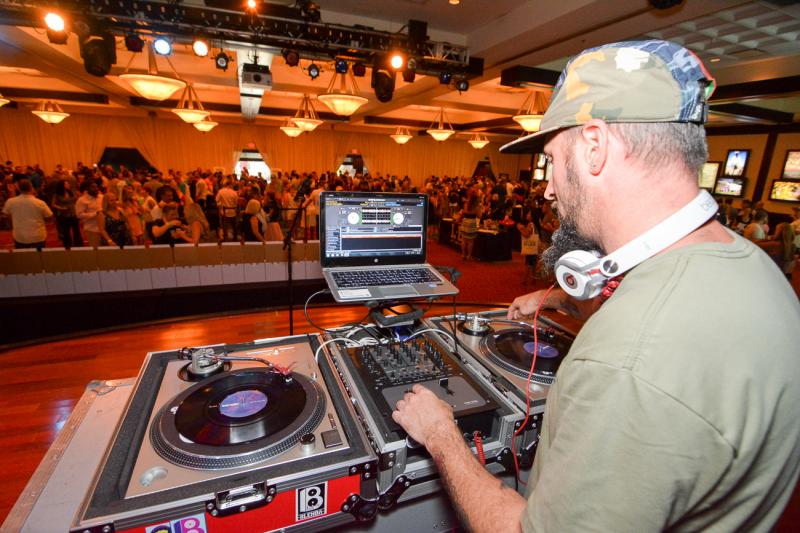 Note to self if you were not there...Don't miss this event again!