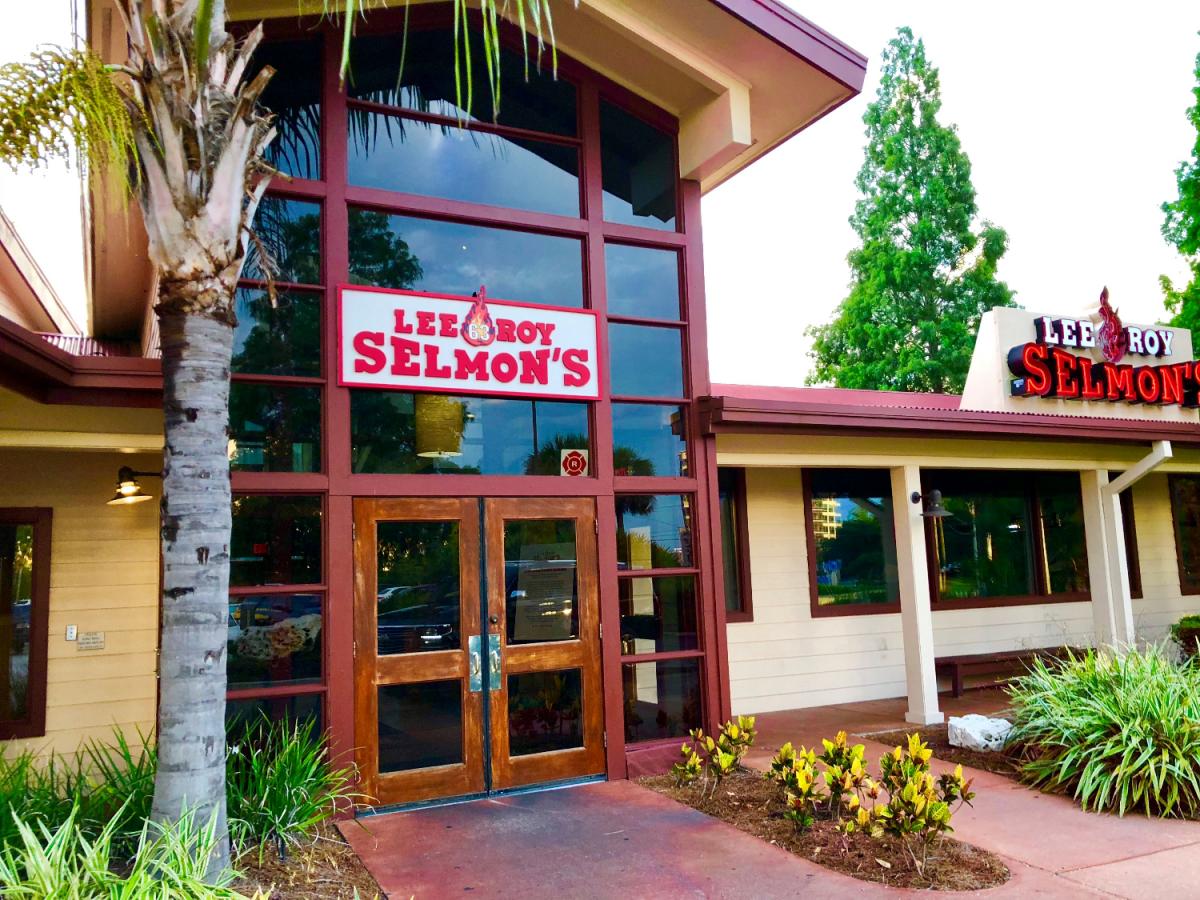 The original Lee Roy Selmon's location, the beloved Westshore restaurant, founded by beloved and revered Lee Roy Selmon, is closing its doors after June 24th. But before it shuts down for good, the restaurant is having a farewell celebration that will benefit the University of South Florida Selmon Mentoring Institute. The farewell event will begin at 5 p.m. on June 24th, the last day the popular Tampa restaurant is open.

For $63 (63 for the number he wore in his Pro Football Hall of Fame career for the Tampa Bay Buccaneers), you'll be able to enjoy a selection of some of the restaurant's most popular menu items. The farewell celebration will feature a silent auction of Selmon's memorabilia in the restaurant, also benefiting the USF Selmon Mentoring Institute. To RSVP for the Lee Roy Selmon's restaurant farewell celebration, call 813-871-3287 or email se8001@leeroyselmons.com. Space is limited and will go fast, make sure to RSVP by June 22nd if not sooner.

The USF Selmon Mentoring Institute continues a passion of Mr. Selmon’s life before he passed away, preparing student-athletes for life after graduation and when their career on the field is over. It's a three-year program, ending with the Bulls being mentored by a member of the Tampa Bay community in a field they are interested in pursuing after college.

Lee Roy Selmon holds a special place in the hearts of Tampa and specifically USF fans. When the restaurant opened, there weren't many places that catered specifically to USF Football fans. For years, the Greater Tampa Chapter of the USF Alumni Association hosted their road game watch parties at the Westshore location.

It's not just the man that founded the restaurant that makes it special. The original Lee Roy Selmon's restaurant lasted 17 years because the food and atmosphere were great and Lee Roy made sure of it.

Of course, everything on the menu was good, but my personal favorite over the years was the mile-high pulled pork sandwich with crisp seasoned French fries. I didn’t eat banana pudding until I had it from Selmon’s, served warm with a scoop of cold Blue Bell ice cream on top that made an incredible combo that kept your taste buds thrilled into the next day. 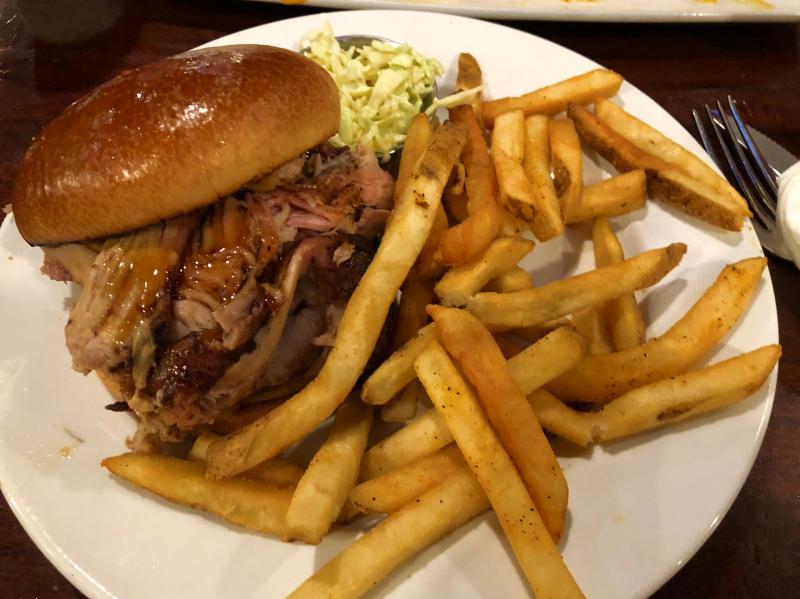 The popular restaurant let me - a USF alum, a Bucs fan that grew up in the Brandon area - tell the story of Tampa Bay. Several times, I took people who just moved to Tampa Bay area or were in town visiting to Lee Roy Selmon's, as it was my favorite restaurant. “Wait, isn’t that the guy they have an Expressway named after? He has a restaurant too?” I heard several times. I would talk about what he did and his life, from the Hall of Fame playing career, an academic all-star at Oklahoma, to helping raise money to launch USF’s football program, to stepping in as Athletic Director when sorely needed someone with credibility, to being encouraging to someone he barely knew passing by in a hallway. The restaurants didn’t just have photos of Selmon either, it had photos of the Tampa Bay Rays 2008 World Series run or photos of the Tampa Bay Lightning winning the Stanley Cup in 2004 or other major moments in Tampa Bay sports history.

It’s where I held my graduation party from USF. It’s where people would go before or after events for a drink or $5 nachos after work on Thursday nights. It wasn’t too pricey for the average family, but it wasn’t cheap fast food or a dive bar either. You could take a date there or a client on business and feel like you went somewhere nice while being comfortable. No matter which location you went to, there were people celebrating a special occasion: birthdays, graduations, anniversaries, or just watching a game.

When my family would see Lee Roy at an event before he passed away, we’d say “We need a restaurant in Brandon!” He’d always say “We’re working on it!” I’m sure everyone he met said this to him about their area needing one of his restaurants. Eventually, we got a Lee Roy Selmon's restaurant in Brandon, just off the Lee Roy Selmon Expressway too. It closed and converted to a new restaurant last year following the conversion of the New Tampa and Carrollwood locations in previous years. My brother was the last customer out the door at the Brandon location.

Thanks for everything Lee Roy. We as a community miss you as a person and we’ll miss the restaurant you founded too.

Want more restaurants, events, and things to do news in Tampa? Stay plugged into 813area.com for all the latest! Sign up for an account today, it's free!

Photos courtesy of the author 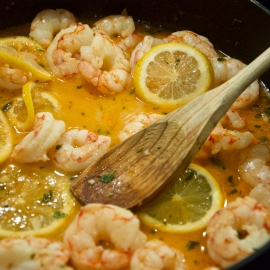 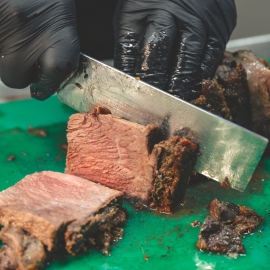 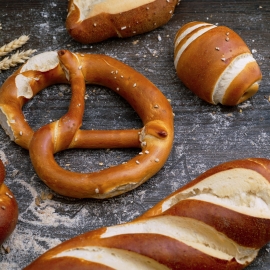 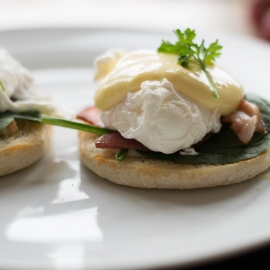