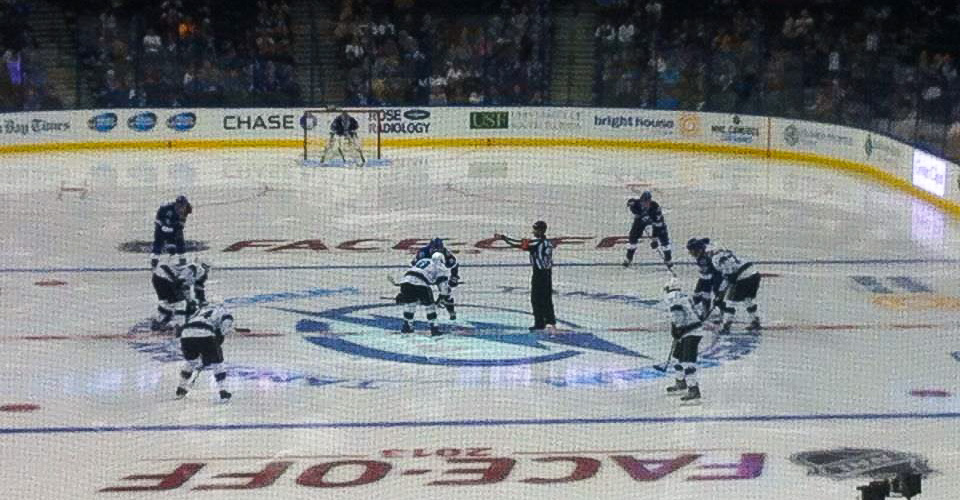 While we would love it if the Tampa Bay Lightning take the Boston Bruins out in five games, we know we’ll at least have two out-of-town games to watch in this series. There are also a lot of places to watch away games all around Tampa, or home games when you can't get tickets to see the games in person at Amalie Arena. Here are some of our favorite places to get in on the action and watch Tampa Bay Lightning games on TV. 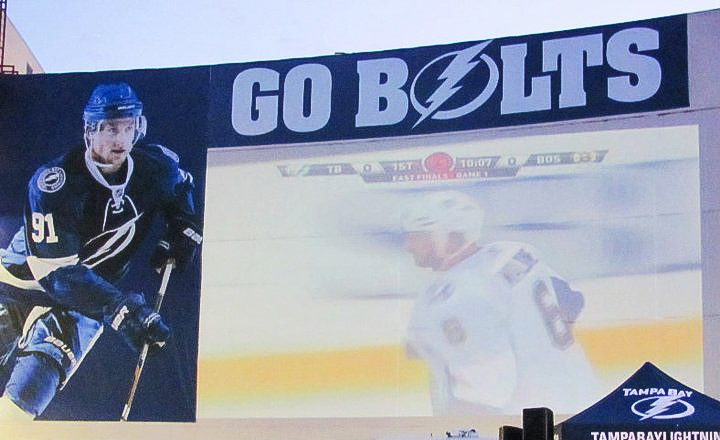 One of the best places to watch the game and be close to a whole lot of Lightning fans is to watch it on Ford Thunder Alley right there at Amalie Arena! Games are shown right outside, and vendors are on hand with drinks and food. You do need to bring your own chair, though. 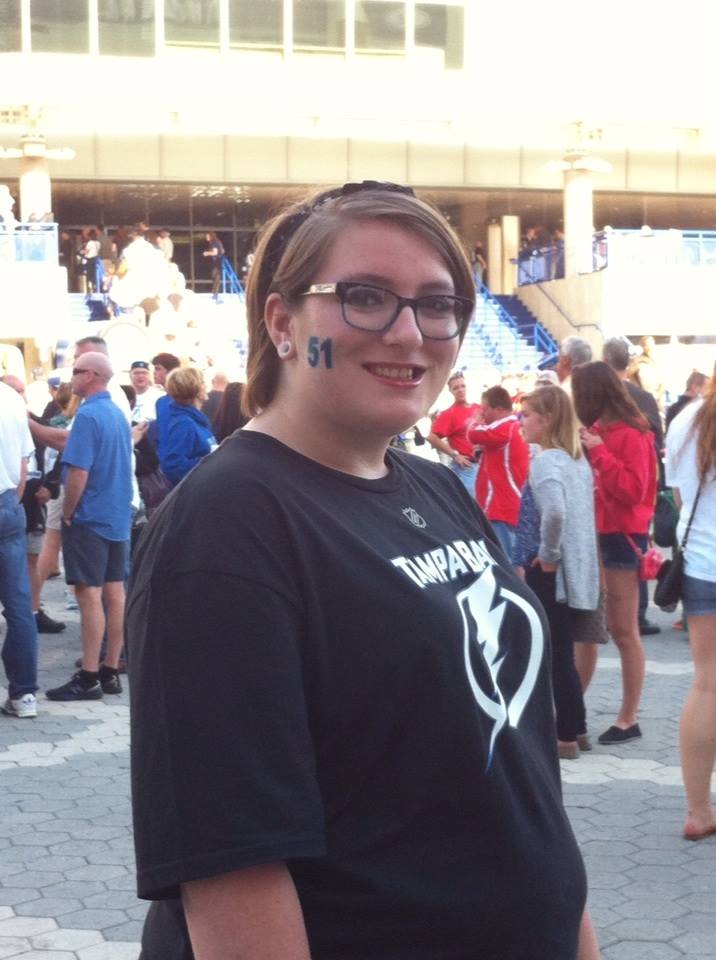 Hattricks in Downtown Tampa is synonymous with Lightning games for a reason. It's been THE downtown sports bar since 1997, right after Amalie Arena first opened. There is a TV for you to look at no matter which direction you sit, and there are TWO happy hours! From 4-8pm and 10pm to close, you can have 2 for 1 premium wells and $2.25 Bud Light Drafts, plus 85 cent wings! There are beer bucket specials too, and a menu with a lot of food choices for game watching.

Another Downtown Tampa sports bar that will put you right in the thick of Bolts Mania is Ferg's Live Tampa. Right across Channelside Blvd from Amalie Arena, they claim to have “Tampa’s Biggest and Best Lightning Watch Parties” for both home and away games. Their LED wall is up and ready to be watched from the courtyard for round two of the playoffs. They have a full menu of items sure to fit the bill for Bolts fans, including a kiddie menu.

A South Tampa landmark known for its support of all Tampa sports, the Press Box Sports Emporium has been a favorite Tampa sports bar for game watching for nearly 40 years now! They have $2.25 domestic draft pints ALL THE TIME, all craft beer pints are $5.50, and mixed drinks and shots are always a two-ounce pour, so you always get your money's worth. There’s something for everyone at the Press Box Sports Emporium during a Lightning game. Check out the daily specials for game day eating, too! 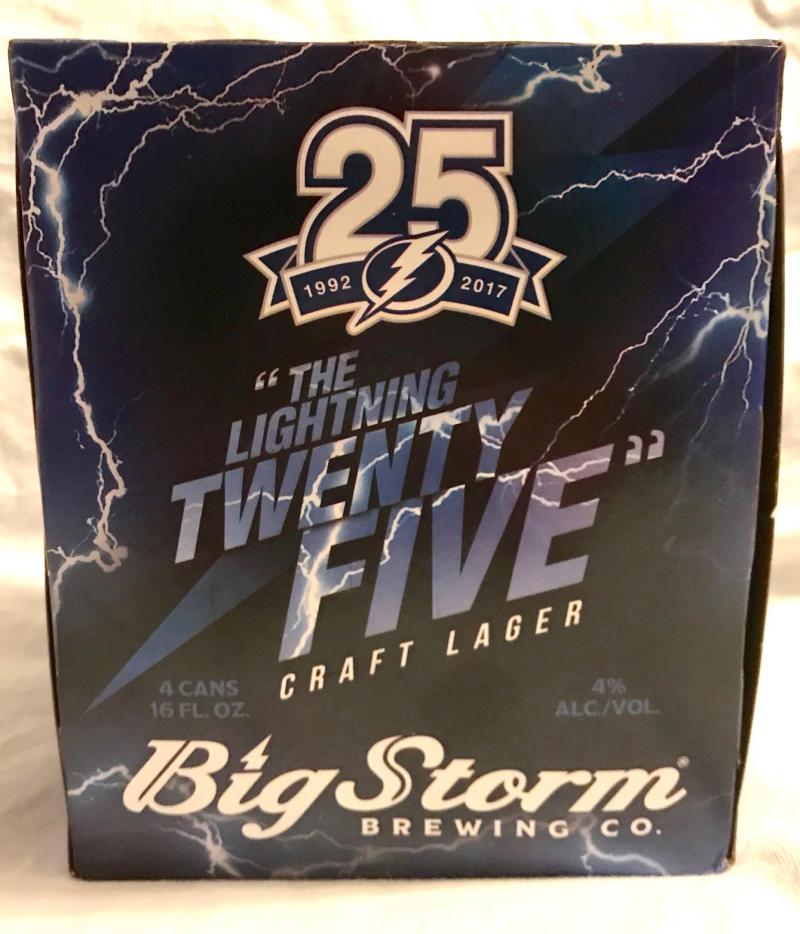 Did you realize there is a Lightning beer? Big Storm Brewing Co. has created a light lager especially for our Tampa Bay Lightning’s 25th anniversary season. Watch the game at the Big Storm Brewing Co. Tap Room in Clearwater, wear your Lightning gear, and get $1 off your beers during the game. You can also purchase the beer to take home with you; whether you drink it or keep it as a souvenir is up to you!

Game 3 of the Lightning's series against the Bruins is Wednesday May 2 in Boston. Wherever you choose to watch, make sure to root for the home team. Go Bolts!

For more Tampa restaurant ideas, and for places to go after the game, make sure to visit 813area.com. Sign up for free email updates while you're here!