Winner of 4 Tony Awards, Elton John & Tim Rice’s Aida is an epic tale of love, loyalty and betrayal, chronicling the love triangle between Aida, a Nubian princess stolen from her country, Amneris, an Egyptian princess, and Radames, the soldier they love.

We’re rolling in the piano, setting up the spotlight, and bringing in some of the funniest singers around to take you on a madcap cabaret-style journey through some of the best Broadway comedy songs of all time.

In one of the most renowned plays of the American theater, Blanche DuBois, a school teacher, arrives in New Orleans and takes a streetcar named “Desire” to the French Quarter, where her sister, Stella, and Stella’s husband, Stanley Kowalski, live.

Life is a banquet, and most poor suckers are starving to death!

A Special Mainstage Production of

A Drama By David Rabe
Directed by Jim Russell

This volatile, incendiary drama premiered in 1976 under the direction of Mike Nichols, produced by Joseph Papp at New York's Lincoln Center. Revived in 2008 by the Roundabout Theatre, the third in author Rabe's quartet of "Vietnam Plays" is set in the Army barracks housing a group of young men, the "streamers" of the title: hapless parachutists who streak to certain death when their parachutes fail to open.

This group includes Billy, a new recruit; Roger, a street-wise refugee from the ghetto; Richie, a sarcastic, bitter homosexual and their sodden, ineffectual sergeants, Cokes and Rooney. Awaiting deployment to Vietnam, they are joined by Carlyle, an angry, psychotic young man, whose presence sets off an escalating spiral of violence and tragedy.

Tickets now on sale at: http://www.tinyurl.com/cwpstreamers 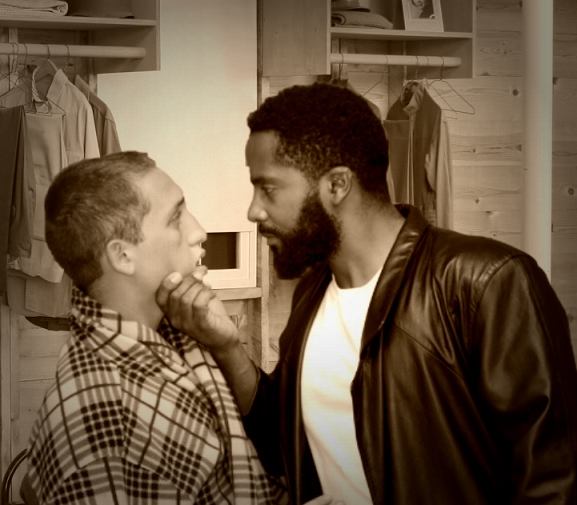