Ferg's LIVE may be a new addition to the PaddyFest lineup, but they already know how to party. Featuring THREE inside Bars, TWO outside Bars, FIVE Beer tents, a Ferg's LIVE ice fluge with ice cold shots of Fireball Cinnamon Whiskey, and TWO stages!

7:30PM-American Idiots takes the stage with their raw exciting tribute to the almighty Green Day, bringing the same energy and drive as when you first saw them hit the MTV video scene.

8:30PM-Special guests from the Scariff School of Irish Dance will return with a delightful performance choreographed and directed by none other than lead dancer of Lord of the Dance, Stephen Scariff!

9PM- U2 BY UV - The U2 Concert Experience" will crank it up and keep Paddyfest Partiers dancing late into the night!

10PM- If you think the lead singer bears an uncanny resemblance to U2's lead singer, Bono, stick around for our BONO LOOK-A-LIKE CONTEST at 10pm! One lucky doppelganger will take home $500 CASH and get to sing on stage with the band!

Giveaways:
6-8PM, Danielle from 97X will be broadcasting LIVE from FERG'S LIVE with contests and awesome giveaways!

7PM-Our friends from TBT will be out with even MORE giveaways for our shamrock-shakin' party people!

ADMISSION IS $15 AT THE DOOR FOR 18yrs+ AND OLDER. MUST HAVE VALID ID TO CONSUME ALCOHOL - NO EXCEPTIONS. 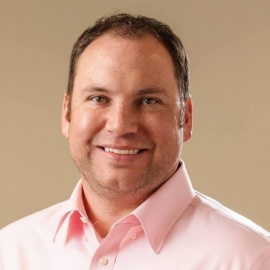 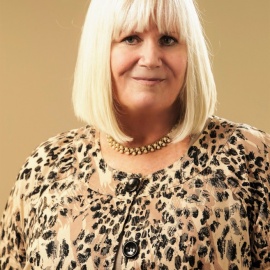 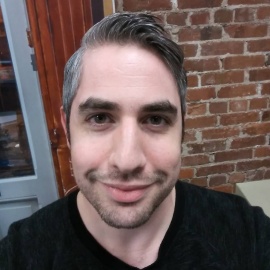 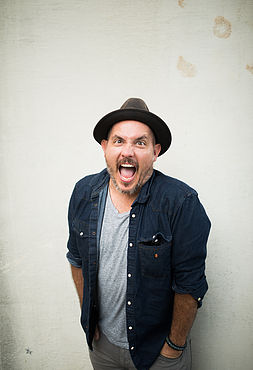 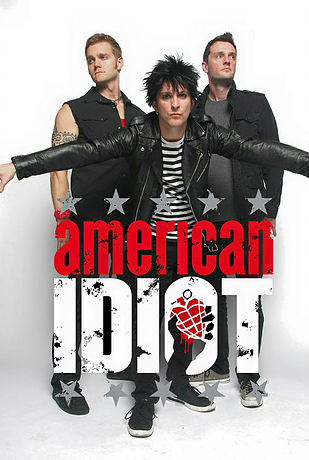