For the last decade plus, the words “Yeah,” “Ok,” and “What” have been synonymous with multi-platinum, Grammy award winning artist Lil Jon. His consistent hitmaking has earned him legions of fans from Los Angeles to New York and of course The South!

He has been one of the most prominent figures in music and pop culture alike, performing for hundreds of thousands of fans with Usher & Ludacris, Afrojack, Steve Aoki, Pitbull, TLC (on FOX’s American Idol), Yandel, LMFAO and Sydney Samson just to name a few. In 2014, Lil Jon proved once again he’s a powerhouse artist teaming up with DJ Snake for their smash hit “Turn Down For What,” which created a massive worldwide craze. The string of hit songs haven’t stop after that including “Bend Ova” feat. Tyga, “Prison Riot” with Flosstradamus, “Get Loose,” (out on DIM MAK) and recent singles “Live The Night,” with Hardwell “Savage,” with Borgeous and Riggi & Piros and “Take It Off” featuring Yandel and Becky G.

His success as a mainstay in the DJ-world is evident with a current residency at Hakkasan Nightclub (MGM Grand) along with Jewel Nightclub at Aria Resort & Casino. Previously, Lil Jon had a DJ residency for over five years at the Wynn/Encore (Surrender, Tryst, XS); even being named the Las Vegas Resident DJ of The Year. He has traveled the globe DJing worldwide in places such as, but not limited to France, Germany, South Korea, China, India, Dubai, London, Mexico and Australia.

This is no more evident as Lil Jon won BMI’s Songwriter of the Year award as well as scored eight Billboard Awards (for the two hit Usher tracks “Yeah!” and “Lovers and Friends”), a Grammy, a Radio Music Award, a BET award, two MTV Video Music Awards, and an American Music Award. 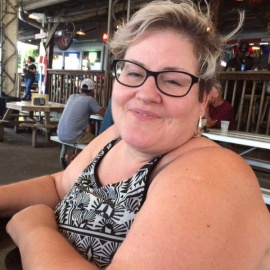 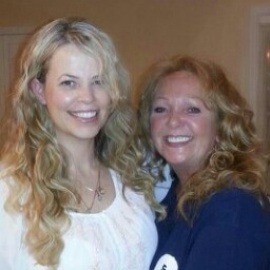 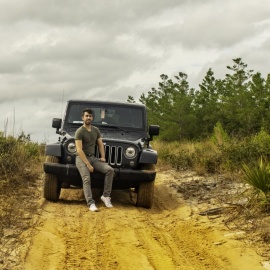