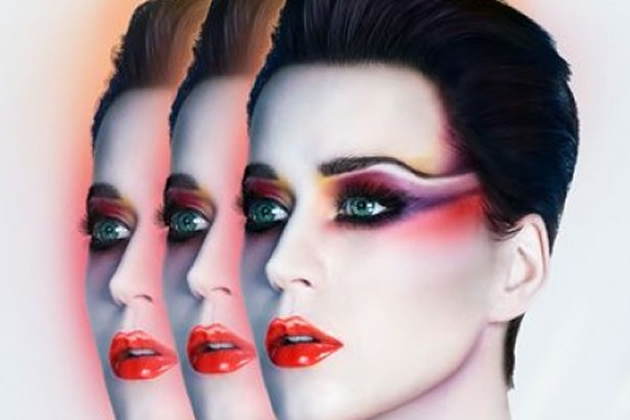 Get ready for one of the concert events of the season! Katy Perry will show off her pipes and creativity at Amalie Arena this Friday, December 15th, at 7:30 p.m. The concert is part of Katy Perry: Witness The Tour, supporting Perry’s new album Witness, released this past June. The concert will feature a mix of Perry’s new and old songs, plus impeccable stage design, explosive lights and props, and charismatic costume designs.

Born Katherine Elizabeth Hudson to two pastors, Perry has been singing since childhood, starting in the church. As a teenager, she pursued a gospel-singing career and released Katy Hudson in 2001. The album was not a commercial success, and Perry moved to Los Angeles to pursue the realm of secular music. She adopted the name Katy Perry, and after being dropped by The Island Def Jam Music Group and Columbia Records, she found herself signed with Capitol Records in 2007.

In 2008 Perry released One of the Boys, an album featuring hit songs “I Kissed a Girl” and “Hot N Cold.” The album rocketed Perry to stardom and started her journey to becoming one of pop music's biggest names. Perry has sold 100 million records worldwide, making her one of the best-selling music artists of all time. She has received four Guinness World Records, five Billboard Music Awards, 14 People's Choice awards, a Brit Award, and a Juno Award.

With her album Witness, Perry challenges and inspires listeners by reflecting on changes happening both in the world and her own life.  The show parallels this idea, with the stage’s eye-shaped screen displaying a video of Perry’s eye to begin the concert.

Don't have tickets yet? You can find your seats through StubHub (floor seats are listed as cheap as $90 apiece), or on Ticketmaster. This is an event you’re not going to want to miss! Not only that, but one dollar from each ticket purchased during the North American leg of the tour will go to the Boys & Girls Club of America.

Be sure to check out 813area.com for Things To Do near you! If you're looking for places to eat before the concert, or places to cap off the night, we have plenty of those too. Don’t forget to register for an account. It’s free!