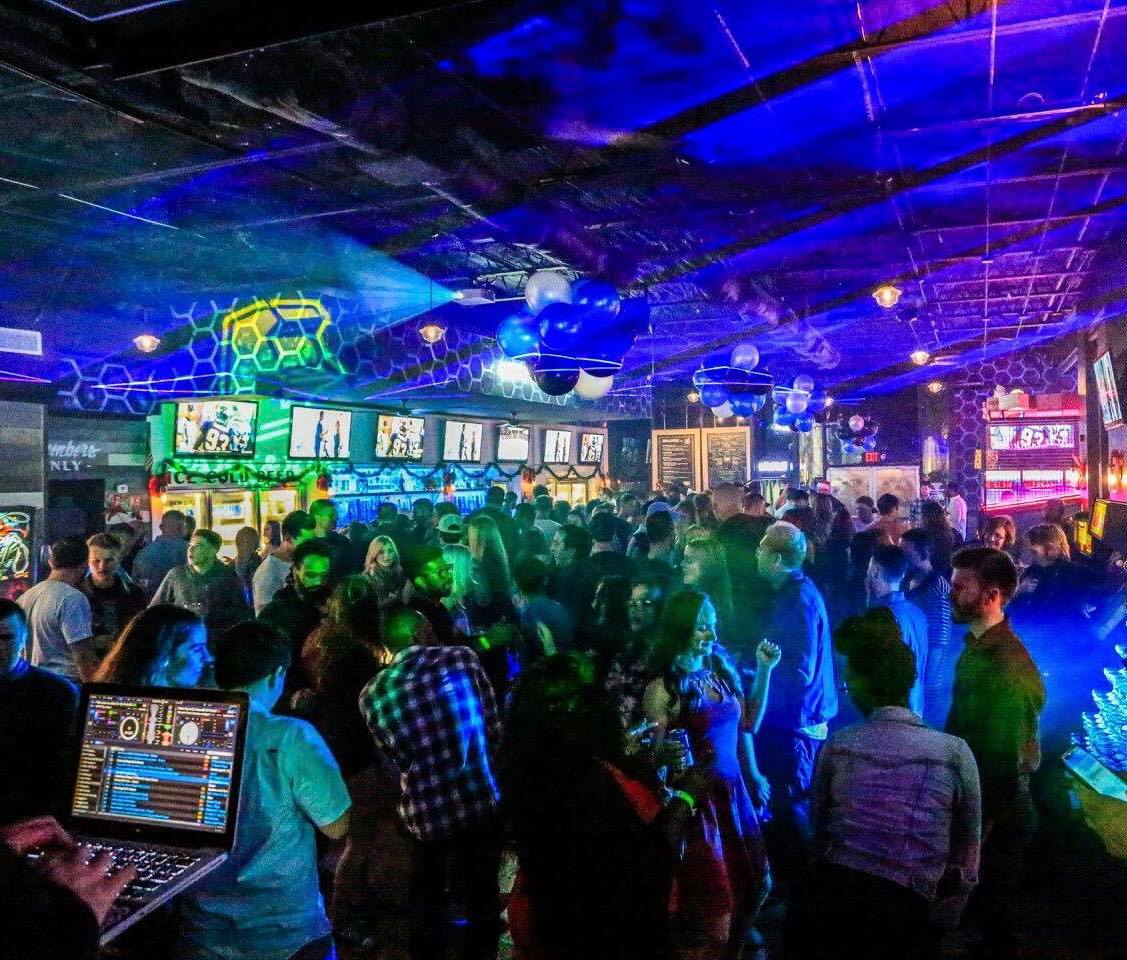 There’s a lot in play - and about play - happening in Tampa’s Channel District.

The downtown Tampa waterfront area best known for lofts, high-rise condos and views of cruise ships and Port Tampa, is poised to become a place packed with ways to play.

Park & Rec, which already has got game in downtown St. Petersburg, will now bring its signature "A" game brand of an indoor/outdoor eating and drinking establishment that keeps guests entertained with arcade games, group games and tests of skill to Tampa in 2019.

Operating on the observation that “Youth Has No Age,” Park & Rec successfully debuted its dual venue, where folks can fuel up and have fun, two years ago.  Guests can compete while taking the controls of classic video games like Pac Man, choosing sides in tabletop games like Air Hockey, challenging themselves with games of skill like Jenga or seeing how well they do in drinking games like Beer Pong. They can even enjoy sports broadcasts or live music while hanging out in one, fun spot. The concept has since expanded to include a satellite site at Tropicana Field.

But it’s not all about the games people play. Food and beverage options are plentiful and include snacks, sandwiches, sides and sweets that can easily be eaten and enjoyed while keeping your head in the game. Think compact and portable bites like pizza rolls, tacos, mac & cheese and donut holes. Or order some creative cocktails, otherwise known as Dranks, that include a Trailer Park Punch, Basic Biaatch made from vodka, soda and lime or a “daily slurpee,” concocted with some sort of alcohol.

Tampa’s own Park & Rec will be moving in where AJA Channelside once stood. The former nightbclub, which occupied a nearly 10,000-square-foot, two-story space, will be transformed into a more casual concept that should be a perfect fit with some of the other ways to play being offered nearby.

Just steps away, and opening within days, is Sparkman Wharf, a mixed-use development featuring some of the Tampa Bay area’s most beloved chefs launching ventures with new menus prepared and presented in re-purposed shipping containers. These eateries will all be adjacent to an open-air biergarten and an event space that spans a large part of the waterfront bordering Garrison Channel.

One of the original tenants of the neighboring former retail and restaurant development known as Channelside, is Splitsville. That recently reopened business, famous for 10 pin bowling, is rolling out a new-to-Tampa-Bay way to bowl, Belgian feather bowling. Wooden balls resembling cheese wheels are rolled towards feathers at either end of the playing field. Players hope to have their ball halt closest to the feather. It’s a team sport so opponents will be battling for the best position. Also added to the Splitsville activities list is lawn bowling and still in play here are ping pong, billiards and darts.

Want to find other fun things to do  in Tampa? Simply register at 813area or 727area. It's easy and free!

Best Neighborhoods For Trick Or Treating in Tampa