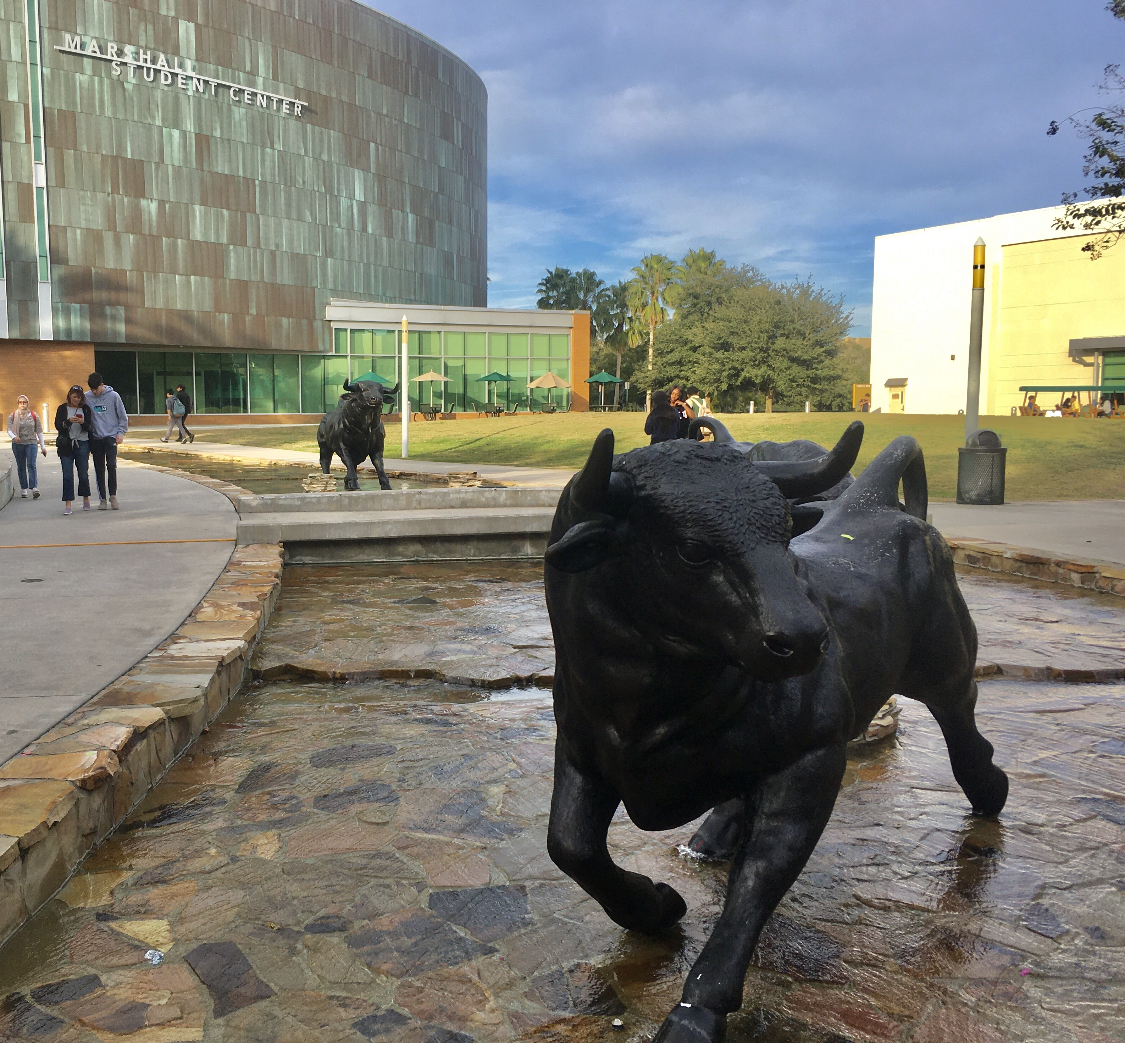 Go Bulls! On Sept. 3, the University of South Florida (USF) football team will be kicking off a twelve-game season. This season guarantees excitement for the University's students, alumni, and fans alike, with coach Jeff Scott, prepared for any adversity thrown the team's way in 2022.

For their first away game, the Bulls will face the University of Florida at the famous Ben Hill Griffin Stadium on Sept. 17. The Gators have been known to be a tricky opponent for the Bulls in the past, with the Bulls looking to achieve a victory this fall.

All of these games have plenty of excitement in store for fans, but the game to capture the attention of college football fans nationwide will be their infamous rivalry game against the University of Central Florida. Taking place at the Raymond James on Nov. 25, the annual "War on I-4" is always one anticipated by fans.

Last year, many close calls informed the team's difficulties; with an updated roster and a team determined to beat these close calls, there's an exciting season ahead for the Bulls. According to Scott, this is "'definitely going to be the most talented team' of his tenure" and there is much optimism to be had for USF this fall. 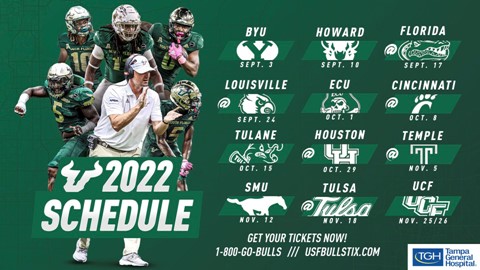 What to Bring to Potluck at Work in Tampa

How to Plan a Movie Night at Home in Tampa?