It's apparently a great day for the Florida jobs market.  According to the Tampa Bay Times, Florida's unemployment rate has dropped from 8.5 to 8.1 percent in the month of November, marking a four-year low for the state and its biggest one-month drop in 20 years.

For reference, the state had an unemployment rate of 10.1 percent at this time last year.  This can potentially mean there are some great things in store for those seeking jobs in Tampa and beyond in the state.

Compared November of 2011, the state can lay claim to 83,000 more jobs than it did just twelve months ago, according to a report released by the Florida Department of Economic Opportunity.

When it comes to jobs in Tampa and beyond, both Hillsborough and Pinellas County lead the Florida pack with unemployment rates that have both dipped just below 8 percent with each sitting at 7.9 percent unemployment.  The neighboring Hernando County, one of Florida's worst-hit areas for unemployment, also experienced a dip in percentage to a still-high, but improving 9.6 percent.

When it comes to jobs in Tampa, news like Time Warner bringing 500 new jobs to the area and Bass Pro Shops potentially bringing over 300 jobs to Brandon makes it seem like the writing is on the wall for a prosperous employment future for the Tampa Bay area.

As always, we'll keep you posted as more news arises regarding Florida's unemployment rate and jobs in Tampa. 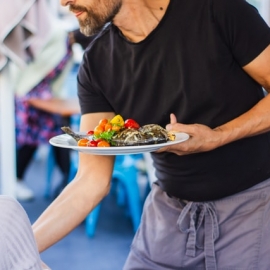 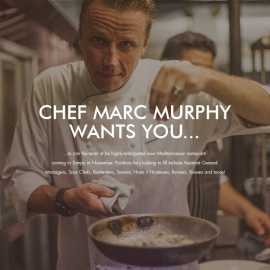