What Does the Future Hold for Florida Unemployment, Jobs in Tampa? 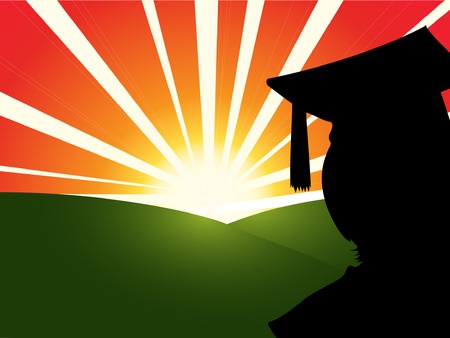 While living in the state of Florida yields a lot of great perks for its residents - beautiful beaches, theme parks, and no state tax, for instance - it looks like the state can't do much for its unemployed, at least at the moment. Compared to the national average unemployment rate of 8.1 percent, Florida, and in part, Tampa suffer joblessness figures below the norm with a largely unchanged unemployment rate of 8.8 percent as of September. Due, in part, to myriad factors including the housing market implosion, 53 percent of Florida's unemployed were out of a job for six months or more back in 2011. So, how does the future fare when it comes to Florida unemployment and jobs in Tampa? According to projections from the Florida Department of Economic Opportunity, it gets better.  The department projects that the state will gain more than one million jobs over the next year and over nine million by 2020, making for 1.6 percent of annual growth in the Florida and Tampa jobs market. According to the figures, around 80 percent of this increase will come from regained jobs lost during the 2008 economic downturn with clerical, sales and food service sectors gaining the most new jobs and health care support as well as health care professional industries expected to grow the fastest. Future prospects for jobs in Florida aren't all great, though.  Postal service, publishing and farming are among the top 10 declining occupations according to the projections. As always, we'll keep you updated as more news arises regarding Florida unemployment and jobs in Tampa.  Good luck out there.