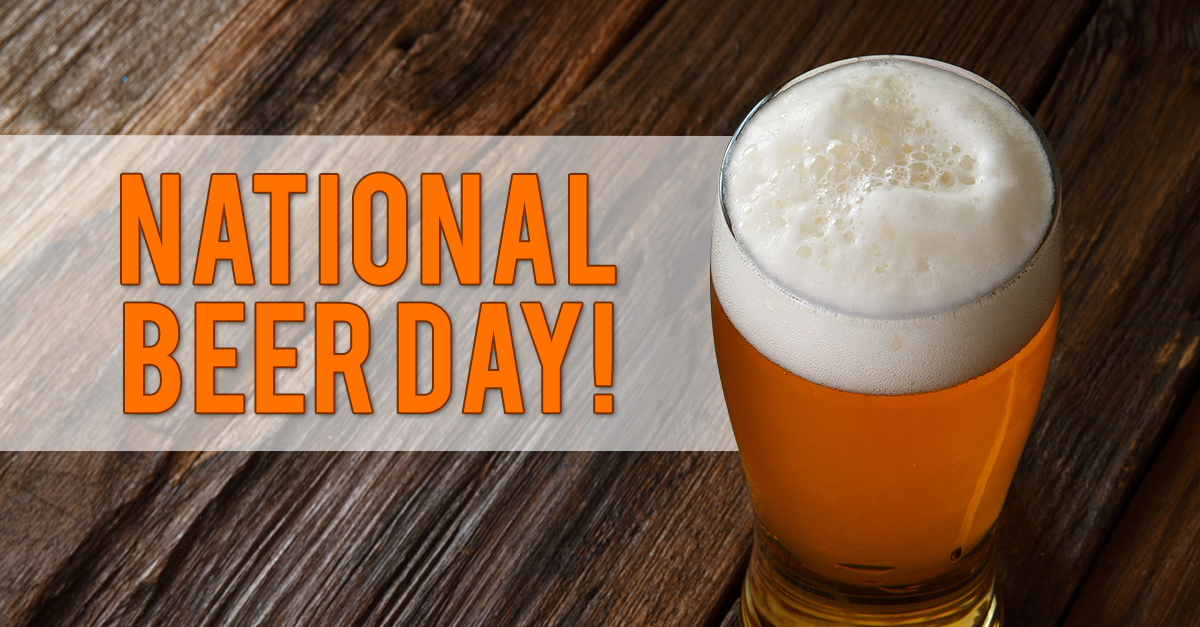 Why? Beer had been banned for 13 years by the United States government but one influential man sought the reversal of what some called a ludicrous act. President Franklin Roosevelt signed a law allowing people to buy and sell beer, as long as the ABV remained below 4.0%. This was a huge cause for celebration, especially for bar owners and bar lovers!

In 2009, a craft beer examiner from Richmond, Virginia and his friend from Liverpool, England decided to deem April 7 "National Beer Day."

Some of the best craft breweries in Tampa are joining the fun this year, assuring you a refreshing National Beer Day 2017! Take a look at our guide and let us know which breweries you're most excited to visit.

Grab your favorite group of friends and head down to St. Pete for 3 Daughters Brewing's National Beer Day extravaganza!

The brewery is releasing a super special Barrel Aged Saison, which has been aging in Chardonnay barrels. If you enjoy sweet, crisp beers, this saison is definitely for you. If sweet isn't your thing, don't worry. 3 Daughters Brewing has a wide list of craft beers brewed on site! Lagers, stouts, red ales, IPAs, porters and more are just the beginning to what 3 Daughters Brewing has to offer.

During the National Beer Day event, 3 Daughters Brewing is hosting their Live Music weekend with Donna Lu from 8-9 p.m. and All Day Tuck from 9-11 p.m. Better Than Eve's BBQ will have their food truck parked right outside from 5-11 p.m. with delicious food for you to pair with your equally delicious beer! Make National Beer Day 2017 one to remember with 3 Daughters Brewing! 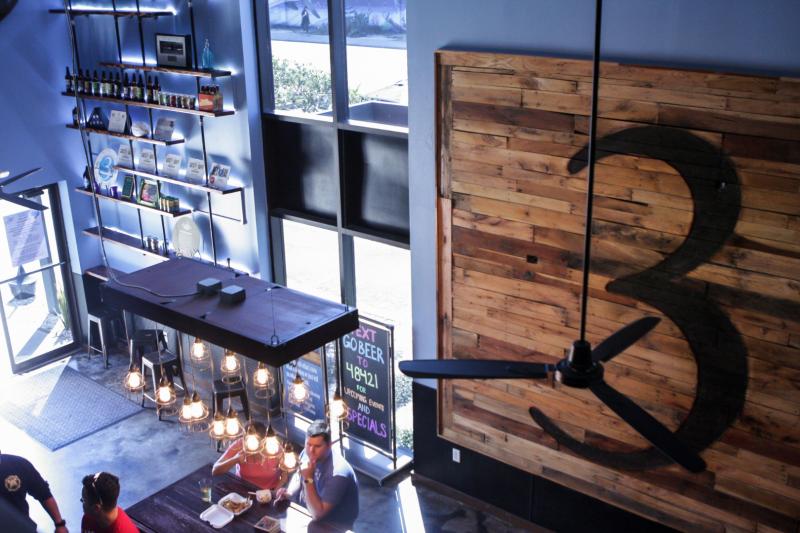 Green Bench Brewing Company in Downtown St. Petersburg has a special National Beer Day planned for locals and visitors. Head over to the brewery for $1 off ALL packaged beers! Whether it's in a bottle or in a can, you get it at a discounted rate to celebrate National Beer Day 2017. Bring your family and friends to this hip craft brewery in St. Pete and enjoy your Friday night in a whole new way. Don't forget to get your picture in front of the famous Green Bench Brewing mural and share with the hashtag #my727! 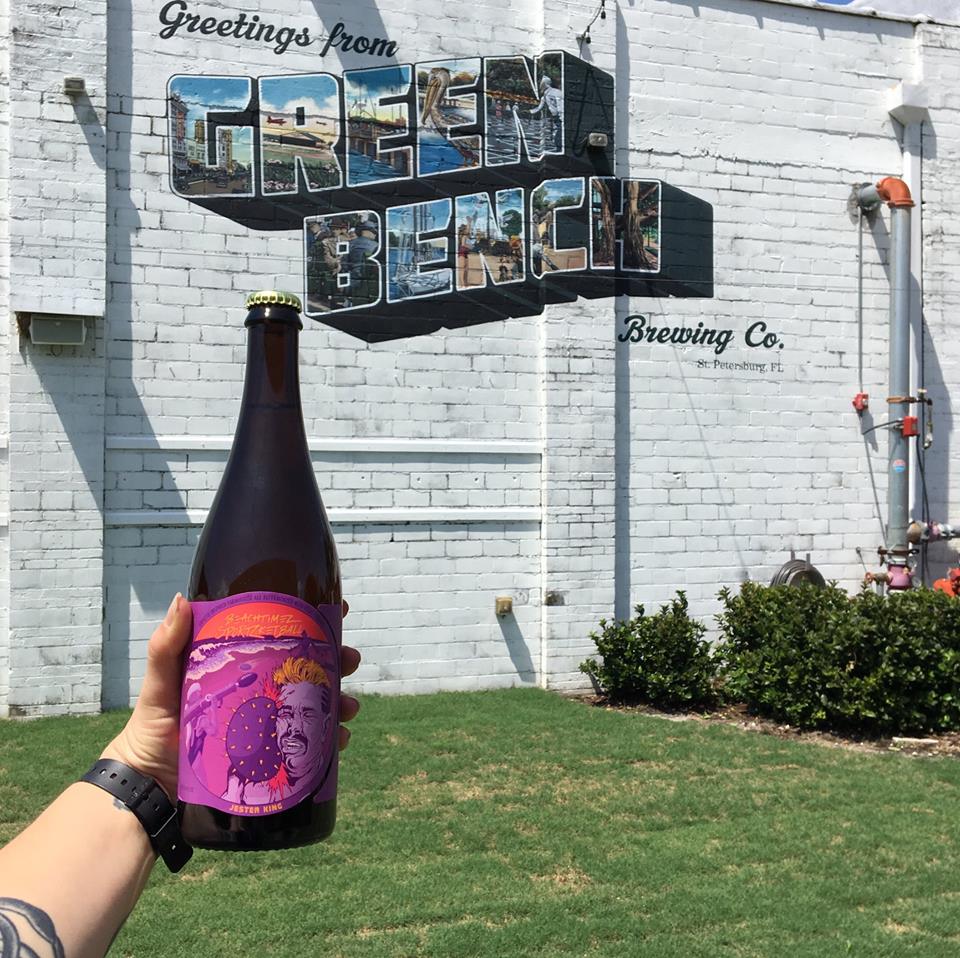 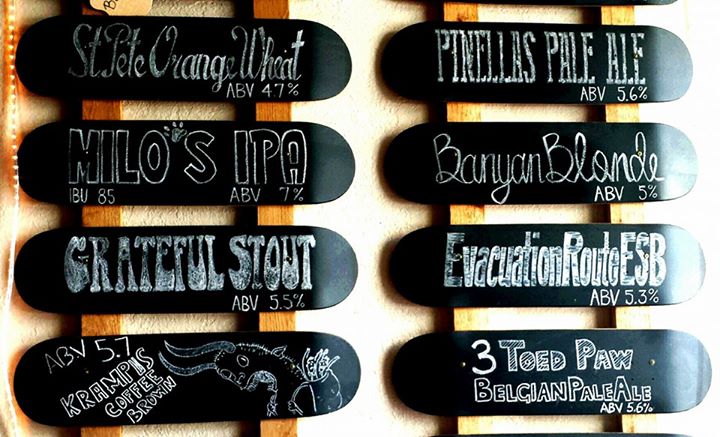 The Brass Tap in Ybor

The Brass Tap in Ybor is almost always hoppin' on a Friday night and National Beer Day on April 7 is sure to be just as hot! The bar is tapping into a 2015 Dogfish Head worldwide stout, so be sure to give that a try. With special offers on beer, new drafts, and a fun atmosphere, The Brass Tap in historic Ybor City is sure to make National Beer Day 2017 super special for you and your friends! 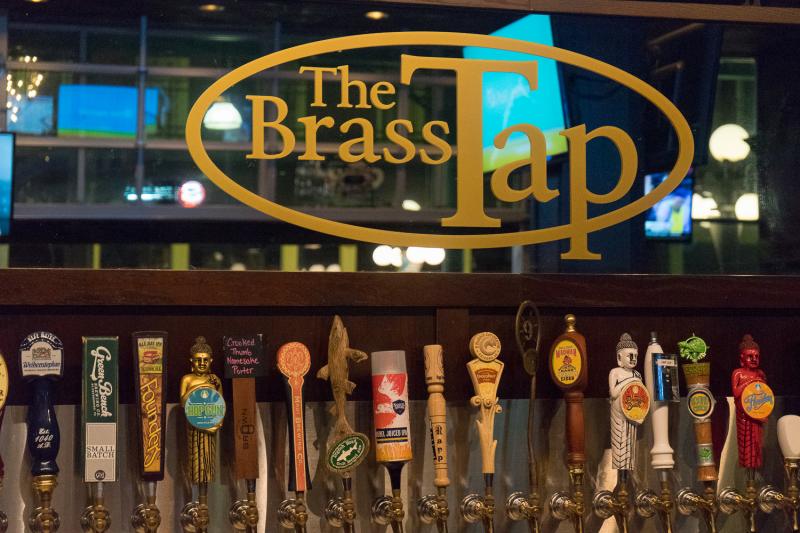 On National Beer Day, Big Storm Brewing celebrates everything Americana. They'll have two American style beers, The American Pale Ale and Wheat Me in St Louis, both offered at $2.95 for 16 oz.

Kim Ellis, Director of Marketing, says, "Big Storm’s goal has always been to create a beer for everyone. When craft beer was beginning to get popular, many brands weren’t approachable. Mike Bishop our founder, set out with a mission to brew beers that everyone could enjoy - from the quintessential hop head to the novice beer drinker. Big Storm is a craft brand that is authentic, artisanal, and complex yet exceptionally drinkable and caters to craft beer enthusiasts and regular beer drinkers alike."

Celebrate National Beer Day at Peabody's with $2 off all craft beer! You can also snag a domestic pitcher for only $8.50 and enjoy an all-you-can-drink special on select beers for $13.99. Pair your beer with any of Peabody's signature food items, like their 10 ounce NY Strip steak! Is your mouth watering yet? Head over to Peabody's to satisfy that craving and have the most memorable National Beer Day yet. 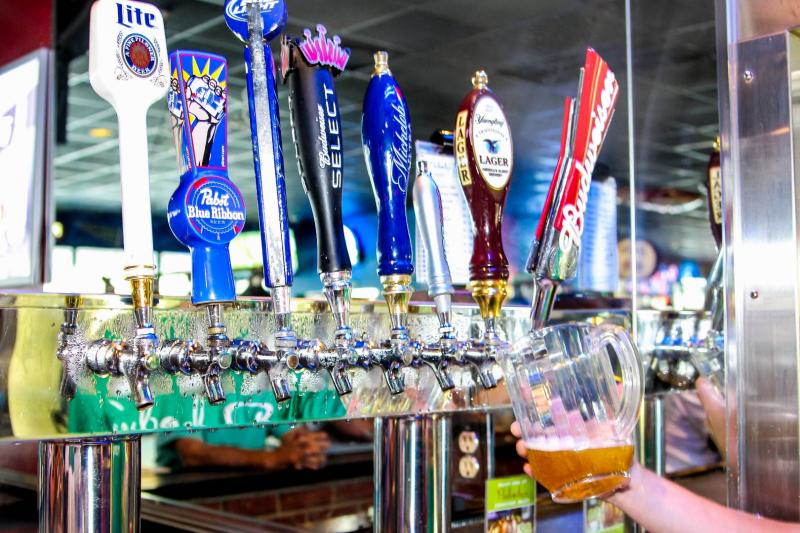 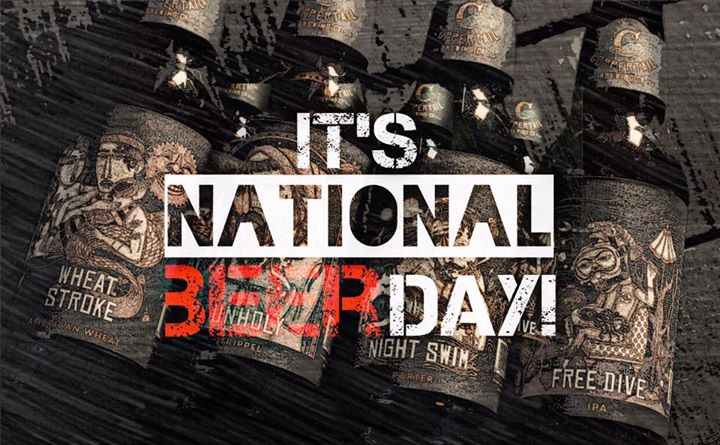 National Beer Day 2017 at 81Bay Brewing is going to be a celebration to remember! You're sure to be entertained between taproom games like Darts, Corn Hull, Giant Jenga and more. 81Bay Brewing Company will also have Live Music with Justin Crissman starting at 7 p.m., a sweet local artwork set up by Fringe Creatives and discounted pitchers of Irish Red. Head to this HUGE brewery in South Tampa to celebrate National Beer Day. 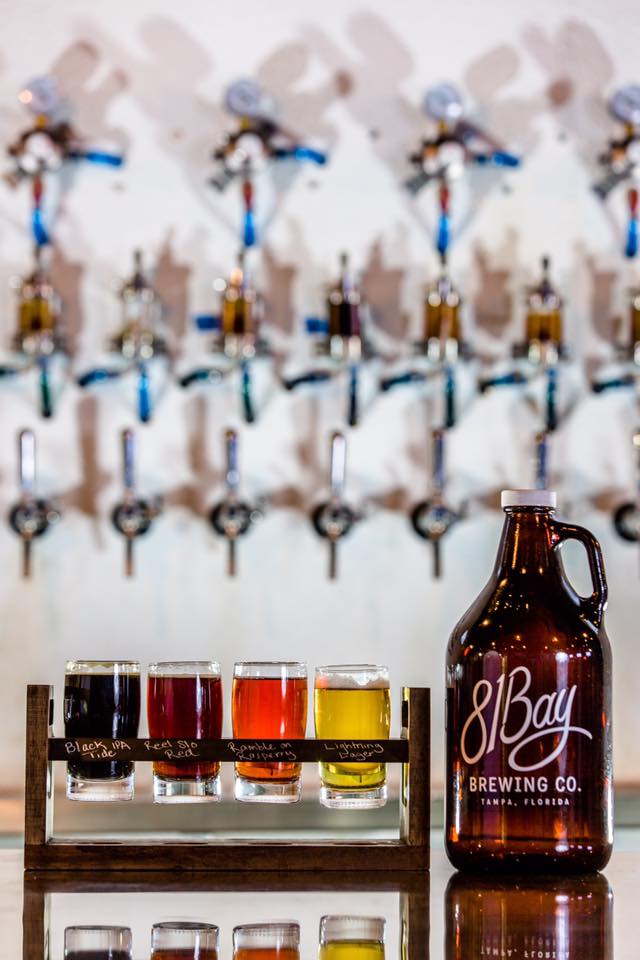 Show support to our local breweries by raising your glass on Friday, April 7 in honor of National Beer Day.

Don't see your favorite local Tampa brewery in our article? Let us know what places you love in the comments. Cheers! Find more fun things to do on our Events Page! 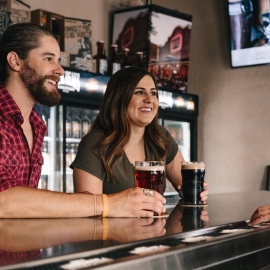