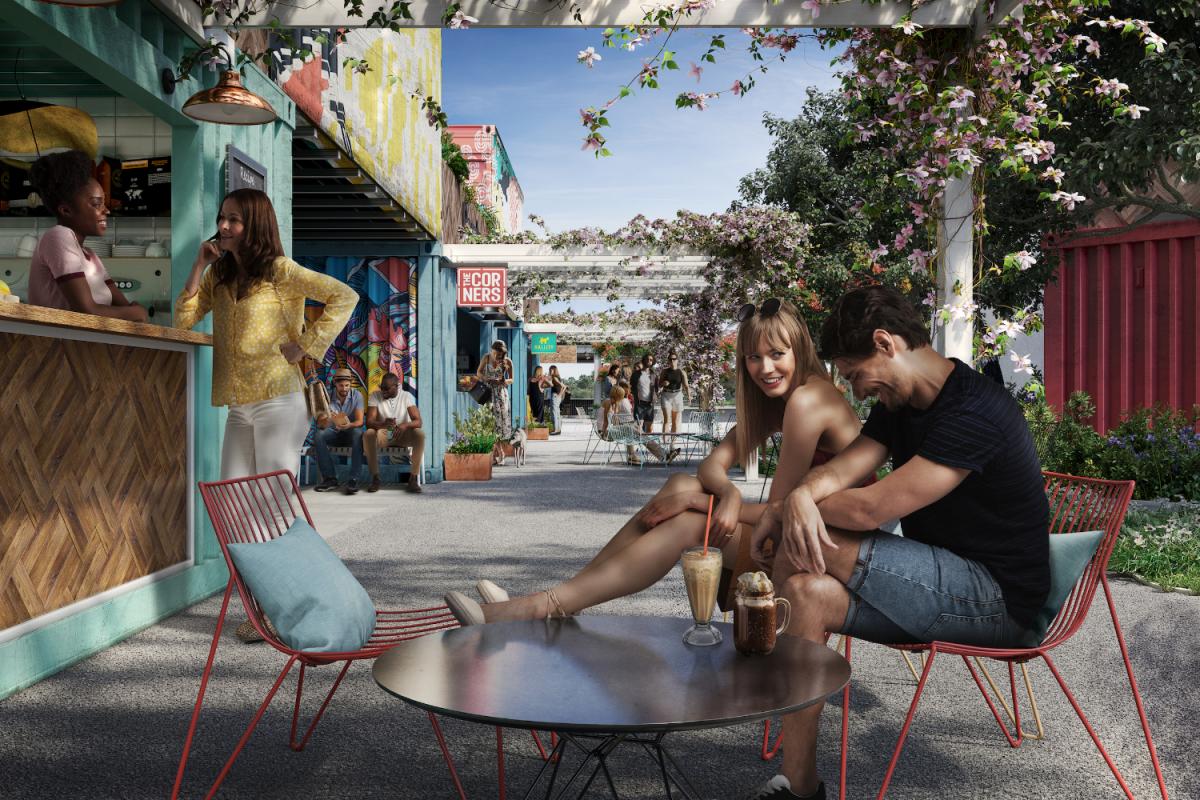 It’s a list that reads like names from a Hall of Fame of culinary experts handpicked from the local food scene. The elite food and beverage professionals who have claimed coveted spots at the Downtown Tampa Sparkman Wharf development have some pretty impressive credentials that should make for some exciting new ventures and food adventures when the waterfront dining, drinking and gathering spot opens this fall.

Imagine the developers gathering together to brainstorm about who they hoped to sign as signature chefs for the waterfront project. The conversation may have gone something like this:

“If we could compile the ultimate wish list of chefs from throughout the Tampa Bay area to create new menus for Sparkman Wharf, who would be our leading candidates? We may not be able to sign them all but let's go after the best and brightest.” They didn’t just score a few top chefs, they recruited a diverse and dine-amic group representing many of Tampa's most successful and popular dining experiences.

So who are these chefs and restaurateurs and what treats will they be making for us to eat?

Feast your eyes on these names:

Chef BT Nguyen who is well known for Restaurant BT and her South Tampa Bistro BT and BT to Go. Chef Jeannie Pierola is a James Beard semifinalist whose restaurants include the current Edison: Food+Drink Lab, the upcoming Counter Culture and previous turns at Bern’s Steak House and the former SideBern’s (now known as Haven). Chef Marty Blitz is another James Beard nominee and the longstanding kitchen king at Mise En Place. Chef Ferrell Alvarez, whose name has also appeared on James Beard ballots, and business partner Ty Rodriguez have the acclaimed Rooster & the Till restaurant in Seminole Heights as well as the newly opened Nebraska Mini-Mart.

Joining those culinary luminaries will be Ryan Conigliaro and Scott Roberts of SaltBlock Hospitality. They will specialize in locally sourced seafood served at Boat Run Oyster Co. Detroit-style pizza will be the featured food presented at The Corners Pizza by a pair of chefs, Noel Cruz, known for Ichicoro ramen restaurants in Seminole Heights and St. Petersburg, and Anthony Messina. Whatever Pops’ Steve McGlocklin adds artisan frozen treats and other sweets and Jason and Emily Smith from Foundation Coffee round out the food and beverage offerings with breakfast items, baked goods and specialty coffees.

The distinguished roster of dining concepts to be found adjacent to the open-air biergarten Fermented Reality and new event lawn are as follows:

Restaurants will be located within a dining garden that borders an open lawn designed for recreation and relaxation. The neighboring open-air Fermented Reality brings beer and more to the mix with 30-plus taps showcasing some of Florida’s best craft beers.

With Sparkman Wharf opening in October it may be difficult to imagine how construction can be completed so quickly. Fortunately these food vendors will be fast-tracked by being housed in repurposed shipping containers featuring Florida habitat-inspired murals by local design firm Pep Rally Studios. 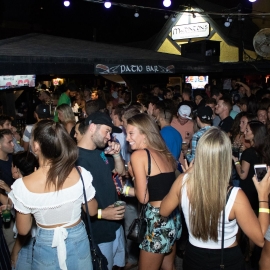