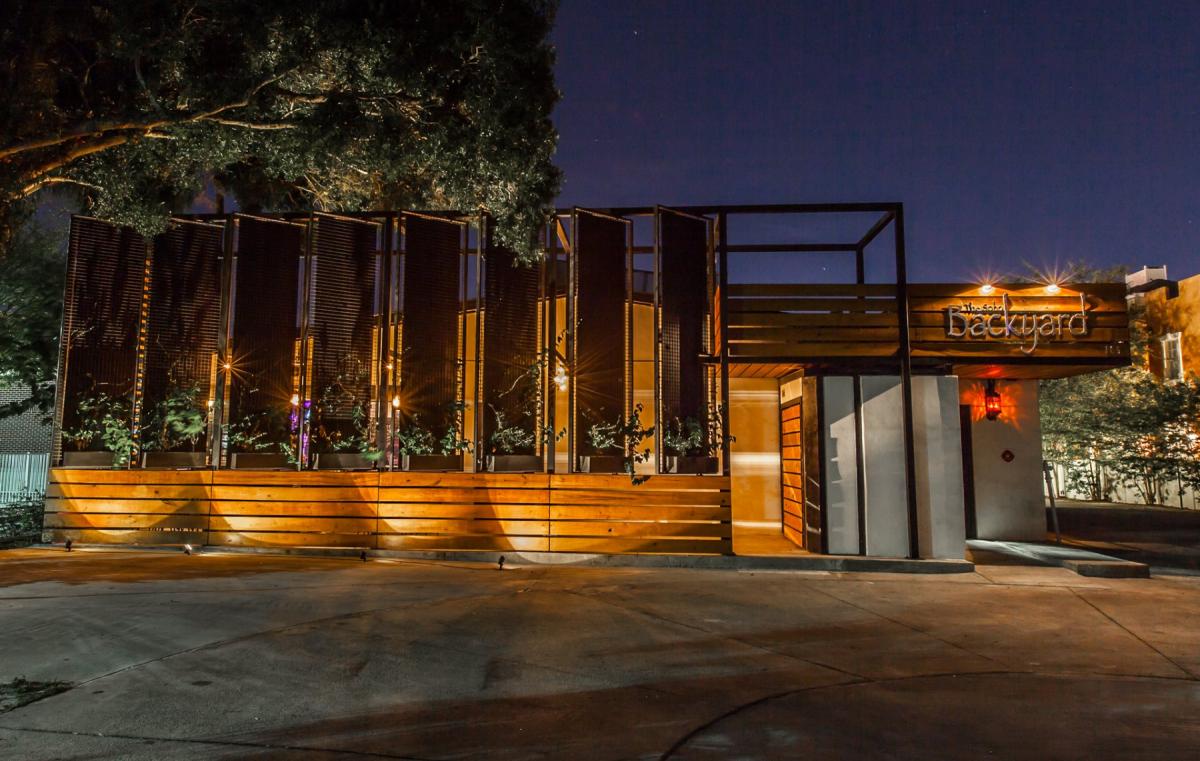 With all the overcrowded and overwhelming establishments scattered along South Howard drive there exists a beacon of hope for those looking for something less invasive. Tucked away off the beaten path lays Soho Backyard, the low-key neighborhood pub of SoHo.

Soho Backyard is the oasis that gives patrons a break from all the high-paced shenanigans that come along with some of its rival bars. Soho Backyard is also the premier spot to stop, grab a bite and throw back a couple of drinks. It’s the laid-back neighborhood joint you’ve been looking for.

The menu itself was crafted by Chef Narja 'Slim' Campbell who not only designed the menu, but also the kitchen itself. Slim made sure to craft a kitchen that was perfect for creating the type of meals they envisioned.

One of the aspects of SoHo Backyard that keeps people coming back is the daily specials.

Tuesday is hospitality night which means 50% off drinks.

Thursday is Taco Thursday where Don Julio shots and house Margaritas are only $5 dollars.

Last off is smokehouse Friday, where there are chef-selected smoked meats.

SoHo Backyard has been around since 2014. That was the year FSU alumn Bo Crusoe and Jeff Glenn opened up their vision of the perfect bar and since then has been living up to their vision of creating a spot where people could come and feel like they have found a new place to frequent. The neighborhood pub if you will.

For more things to do or bars in Tampa check out our 813area guide for all the latest news and cool events.