When it comes to well-known Cuban restaurants in Tampa (and there are a bunch of 'em), Pipo's has been making a name for itself in the Tampa Bay area for over 30 years.

With two locations - one in South Tampa and another in North Tampa - Pipo's success as a mainstay Cuban restaurant has been proven by, if anything, it's sheer length of existence in the area.

The South Tampa Pipo's sits just off MacDill Avenue, and on a mid-Friday afternoon, the Cuban cafe is bustling with lunch-breaking professionals and Cuban cuisine lovers in Tampa.

The process is simple.  Grab your tray and make your way down the counter as you pick from a traditional assortment of Cuban cuisine ranging from fresh roast pork to Cuban sandwiches, black bean soup, plantains and more.

It's standard protocol for a solid Cuban restaurant and each item we tried boasted a fresh, albeit sometimes bland flavor, that'll definitely do the job if you're hankering for a good Cuban meal.

The star of our show was definitely the Cuban sandwich, which comes packed to the brim with baked ham, roasted pork, genoa salami, mortadella and swiss between two soft, crunchy-shelled pieces of Cuban bread.

Pipo's roast pork is also another speciality, standing out with a natural, fresh flavor courtesy of its own fatty juices and variety of family recipe spices.

Sound good?  Head out to Pipo's then give us your perspective with a rating and review on the Pipo's 813area business listing. 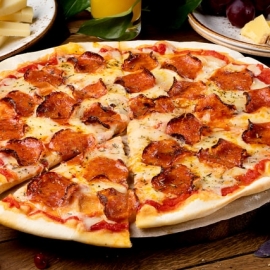 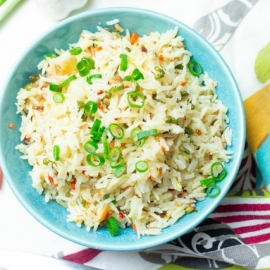 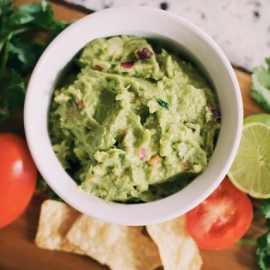 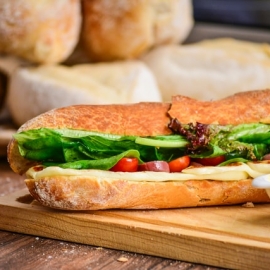 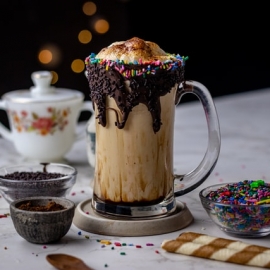 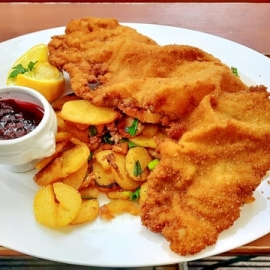