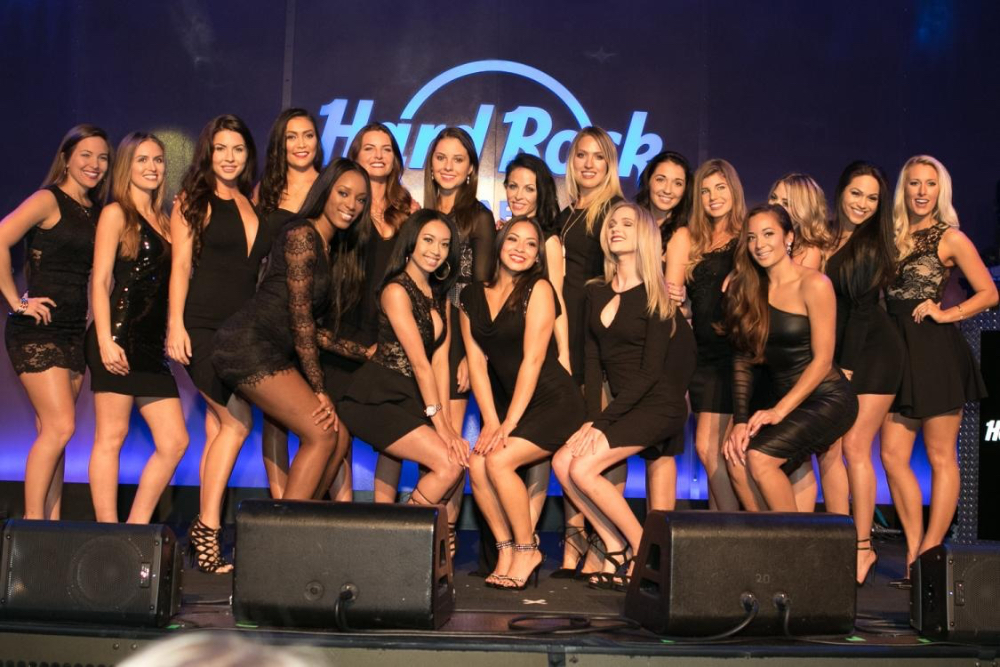 Each year, the lovely ladies of the Seminole Hard Rock Hotel & Casino tryout to be featured in the high profile calendar.  This year, the casino hand selected twenty team members who participated in a four-day photo shoot at various locations throughout the casino to produce the 2016 calendar.  Each girl who is selected for the calendar receives $500 while the centerfold receives $1,000 and a trip to Las Vegas! 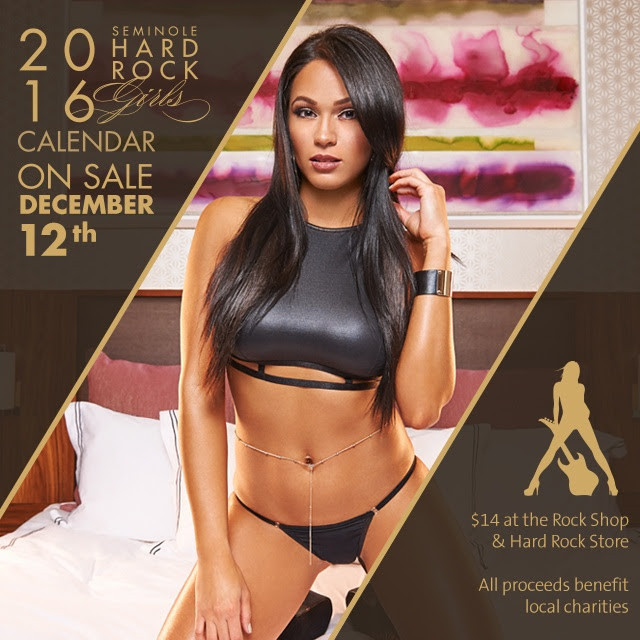 In addition to calendar sales, a customized memorabilia item featuring each month's charity will be sold throughout the property’s retail stores and the Seminole Hard Rock Tampa will donate 100 percent of the proceeds generated to the charity of the month.  During the charity’s selected month, the Seminole Hard Rock Tampa will also host a charity slot tournament and benefit concert, where a check will be presented to the charity for the total funds raised for the month.

Anticipation was running high at the unveiling when the casino revealed the month each partner charity will be featured. Drum roll please!  The 2016 charity partners and their featured months are: 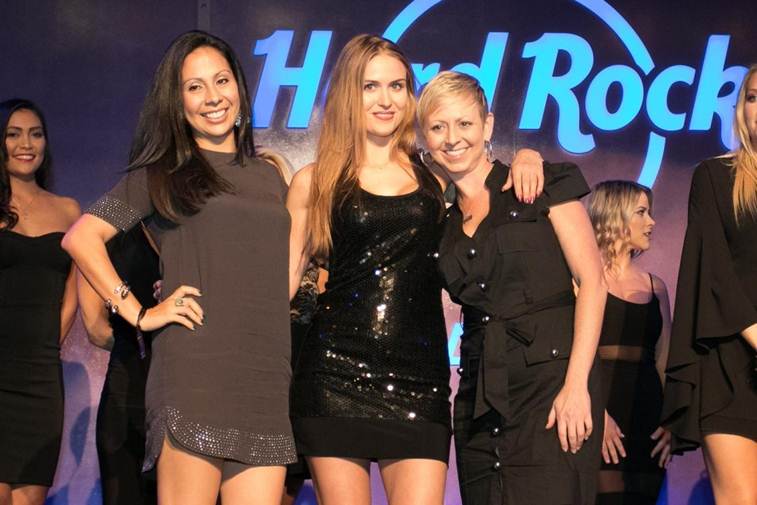 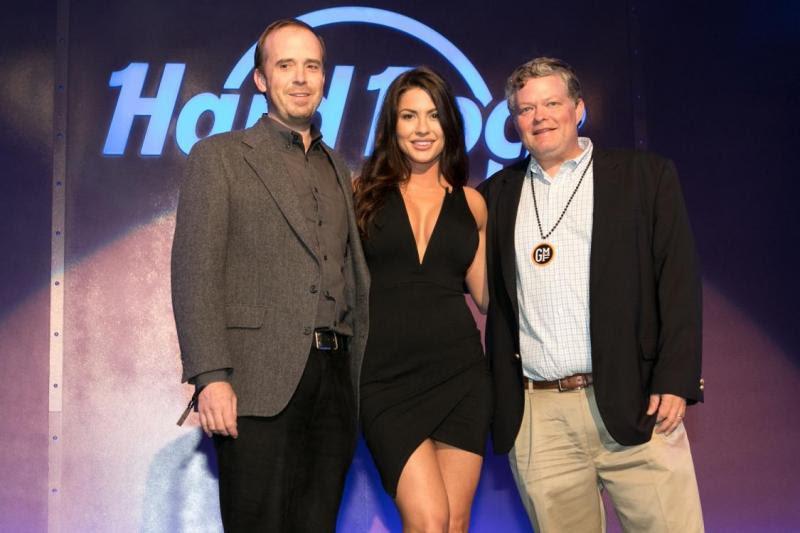 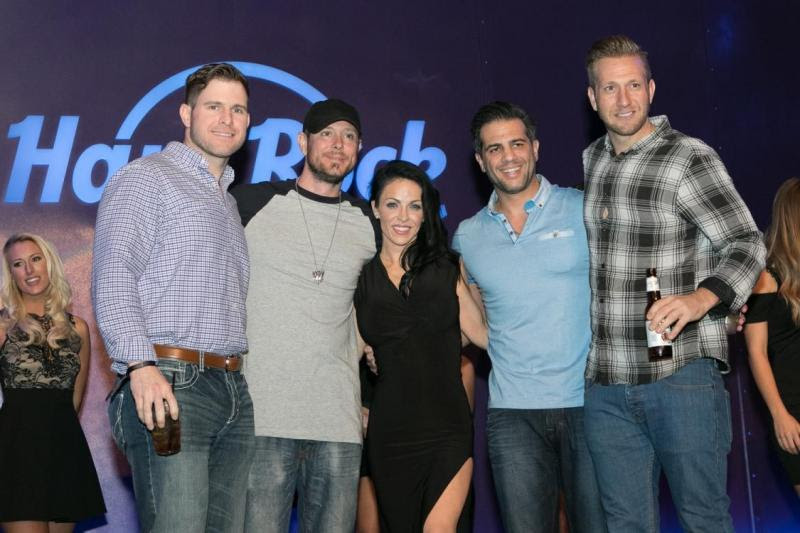 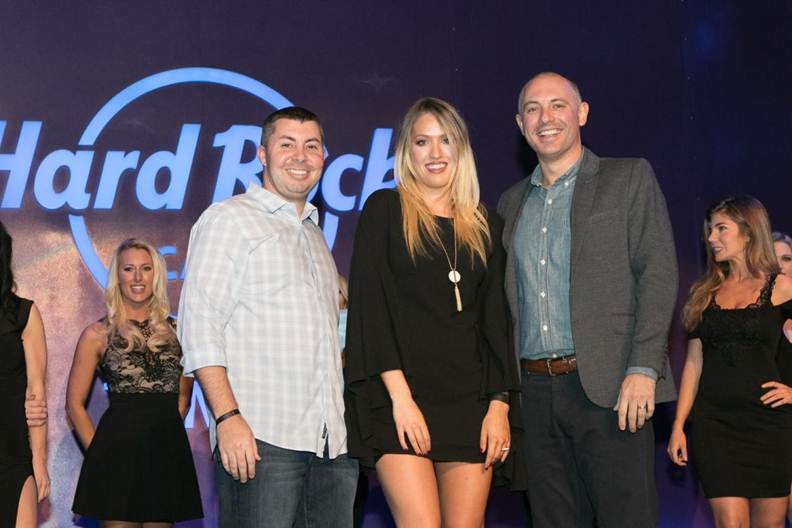 May: Voices for Children 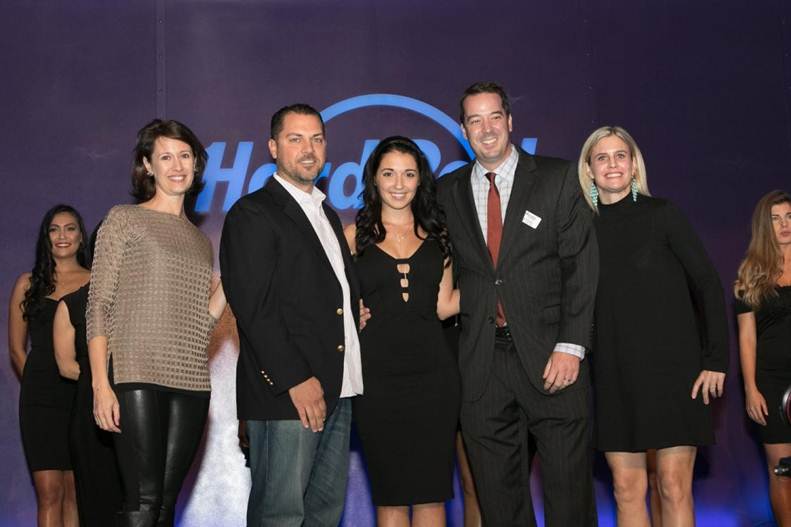 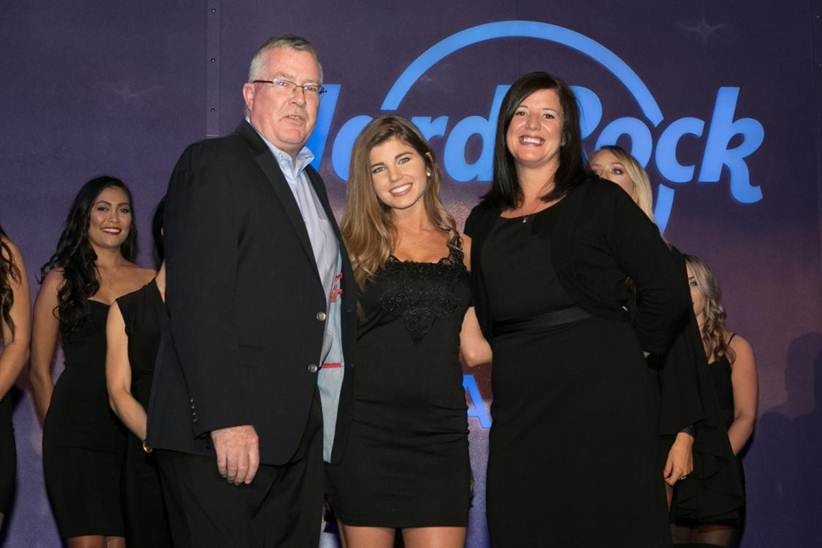 July: Hands Across the Bay 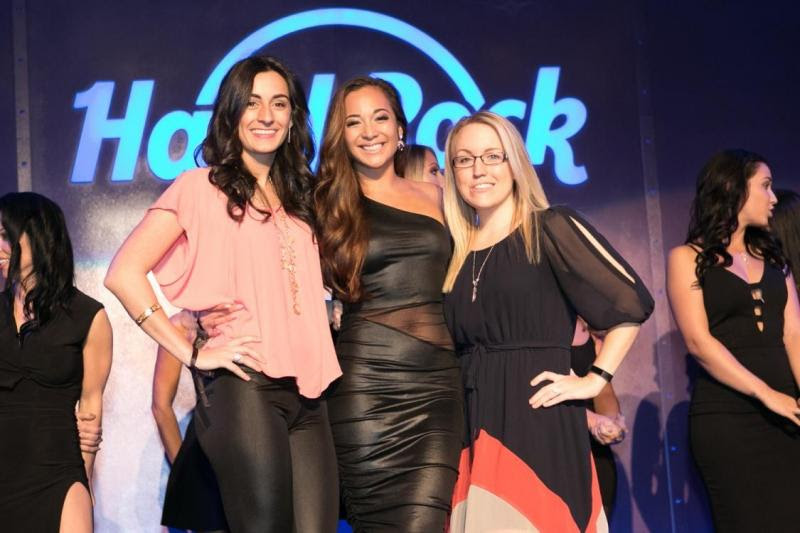 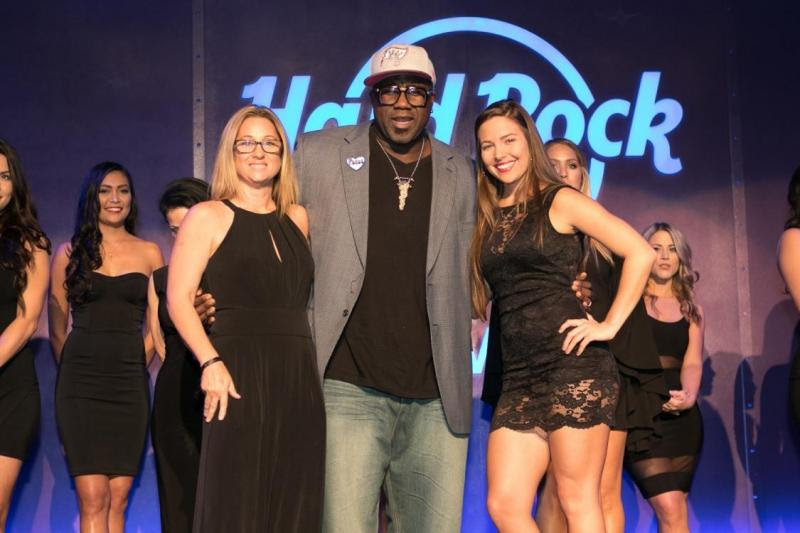 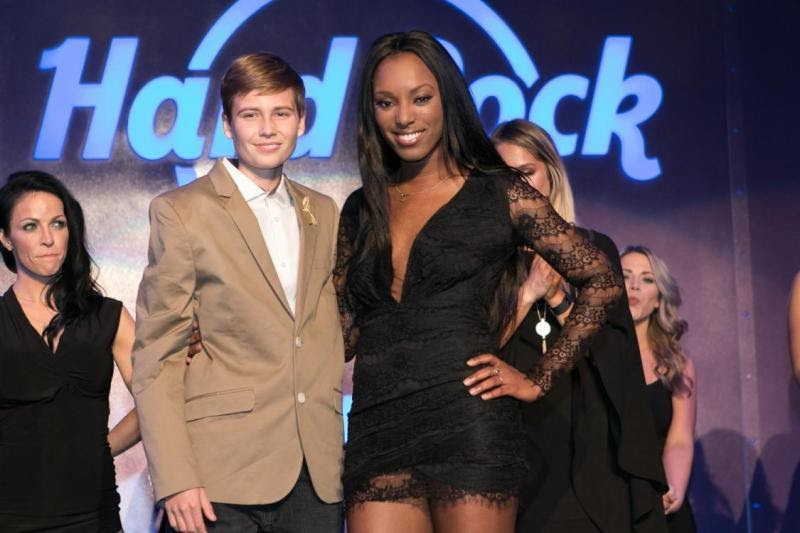 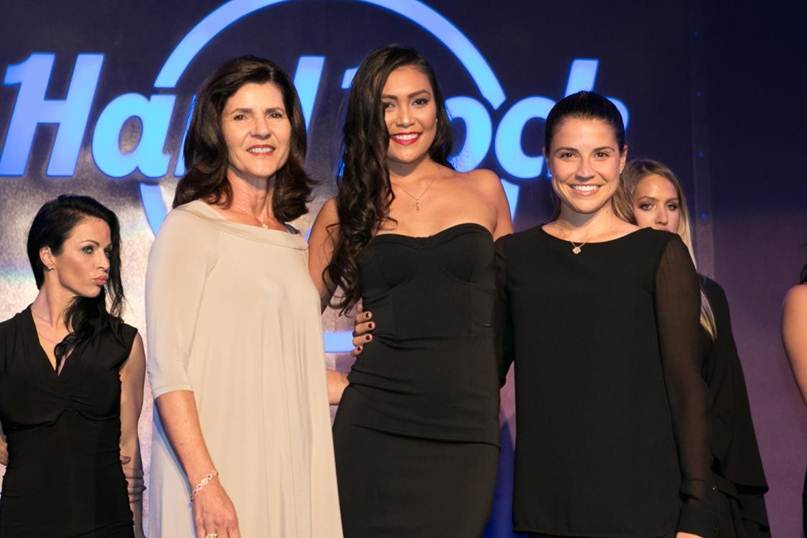 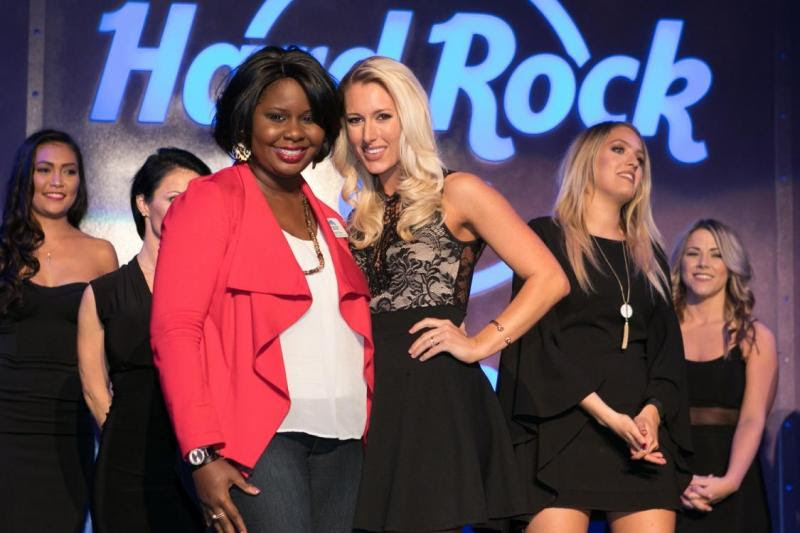 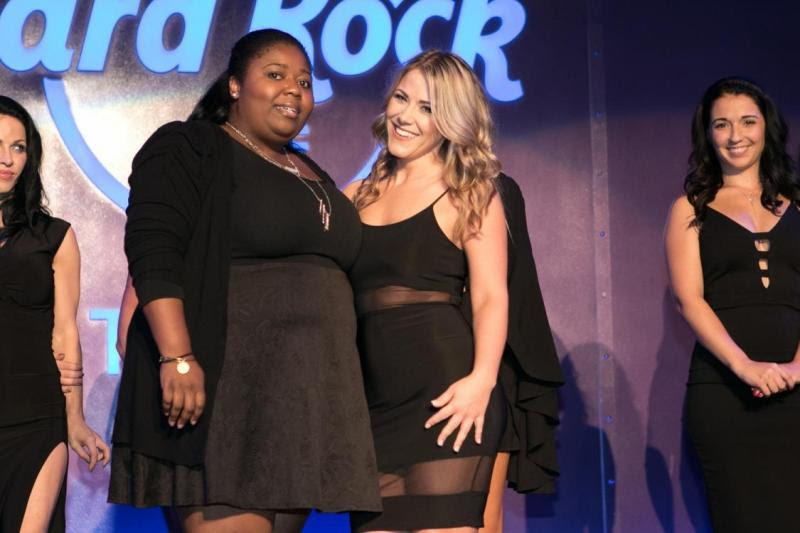 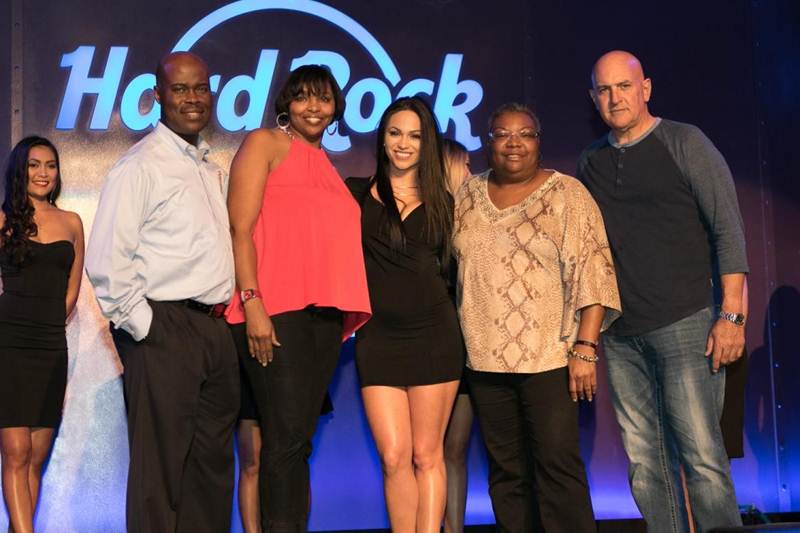 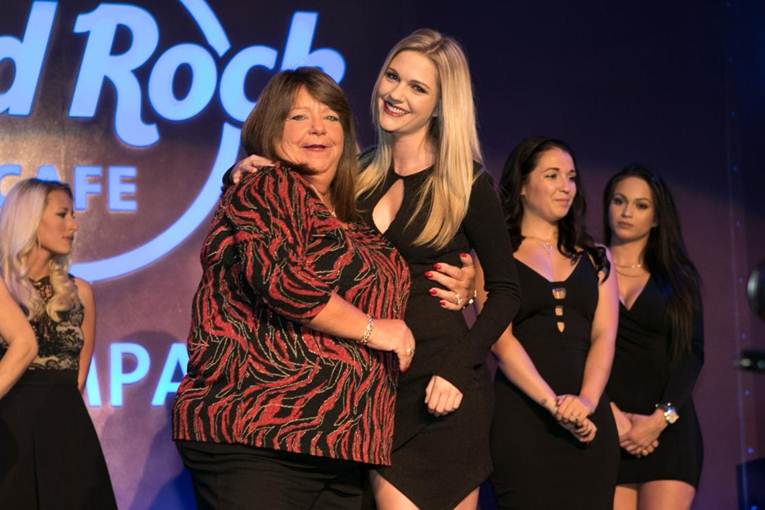 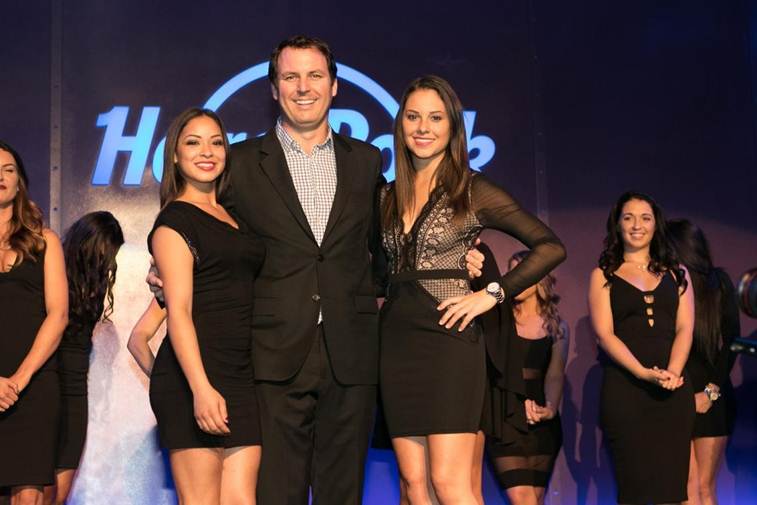 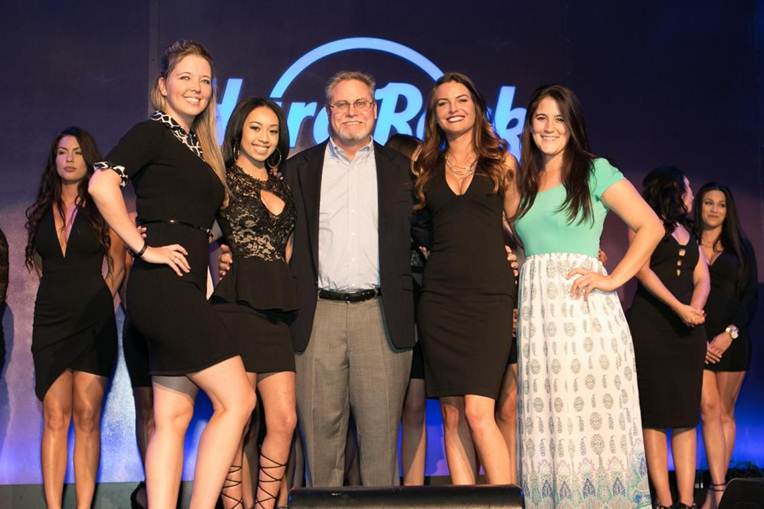 Many thanks to the Seminole Hard Rock Hotel & Casino for their dedication and support.  We look forward to another fantastic year of giving in 2016.

Grand Opening of The Westshore Village in Tampa's Westshore District

Adopt a Pet, Rescue Animals of the Month

Compete in the Wedding Wars for a Free Wedding!