This weekend event has gotten so big, it boasts several stages and an impressive music line up. The weather in Florida is usually beautiful in March, and the trend we've seen shouldn't change for this high energy, two-day festival. Located in various parts of downtown Tampa, the experience will be incredible for residents and visitors who want to enjoy the best that Tampa has to offer: Sunshine, music and the bay. Of course, we all know there will be amazing music at the Gasparilla Music Festival.

But have you checked out the food and drink options? Anise Global Gastrobar,  Malio's Prime Steakhouse, Fodder & Shine, Holy Hog Barbecue are among the dozens of Tampa foodie favorites who will feature delectable dining options at the festival. If you've enjoyed any of these restaurants, they're worth the ticket price alone. 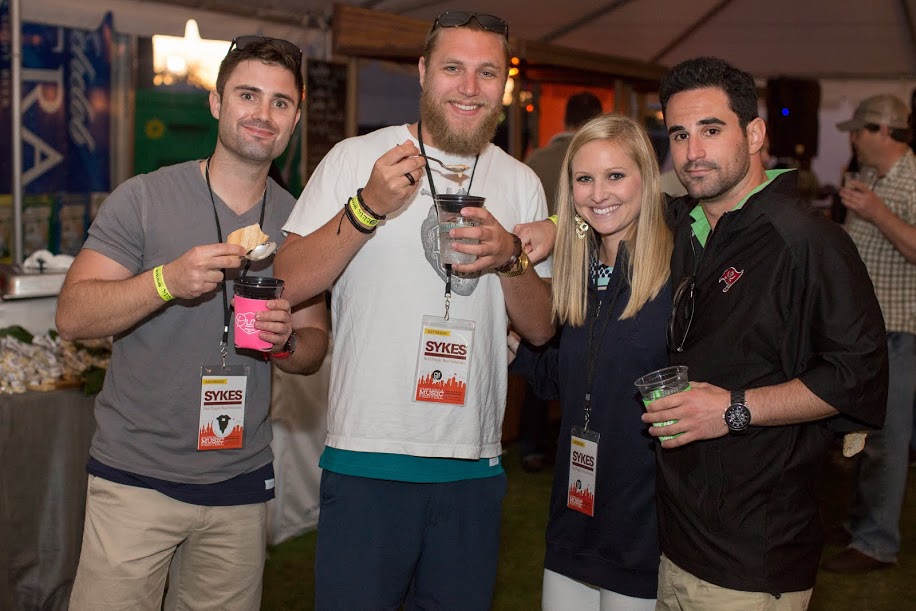 Then there are the drink options.  The craft beer scene will be present Cigar City Brewing and Coppertail Brewing Co. and the event is sponsored by Tito's Handmade Vodka - my personal drink of choice.

I can't tell you how many times I've been at the Gasparilla Pirate Parade and wished dearly that these places were an option to dine at on the parade route after an entire morning and afternoon of stale food and stiff drinks. I wonder who can make that happen? Because it just has to! 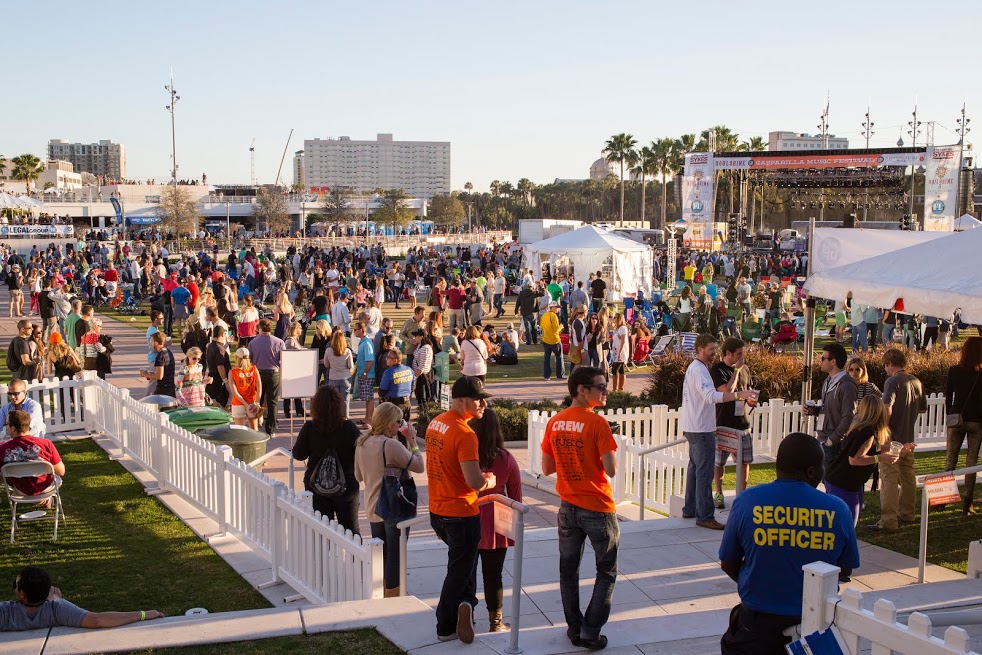 As my friend Jeff Houck (PR for ULELE, former food writer at the Tampa Tribune) said to me on twitter this week "the food at Gasparilla Music Festival has potential to be EPIC!"

We'll see you there!