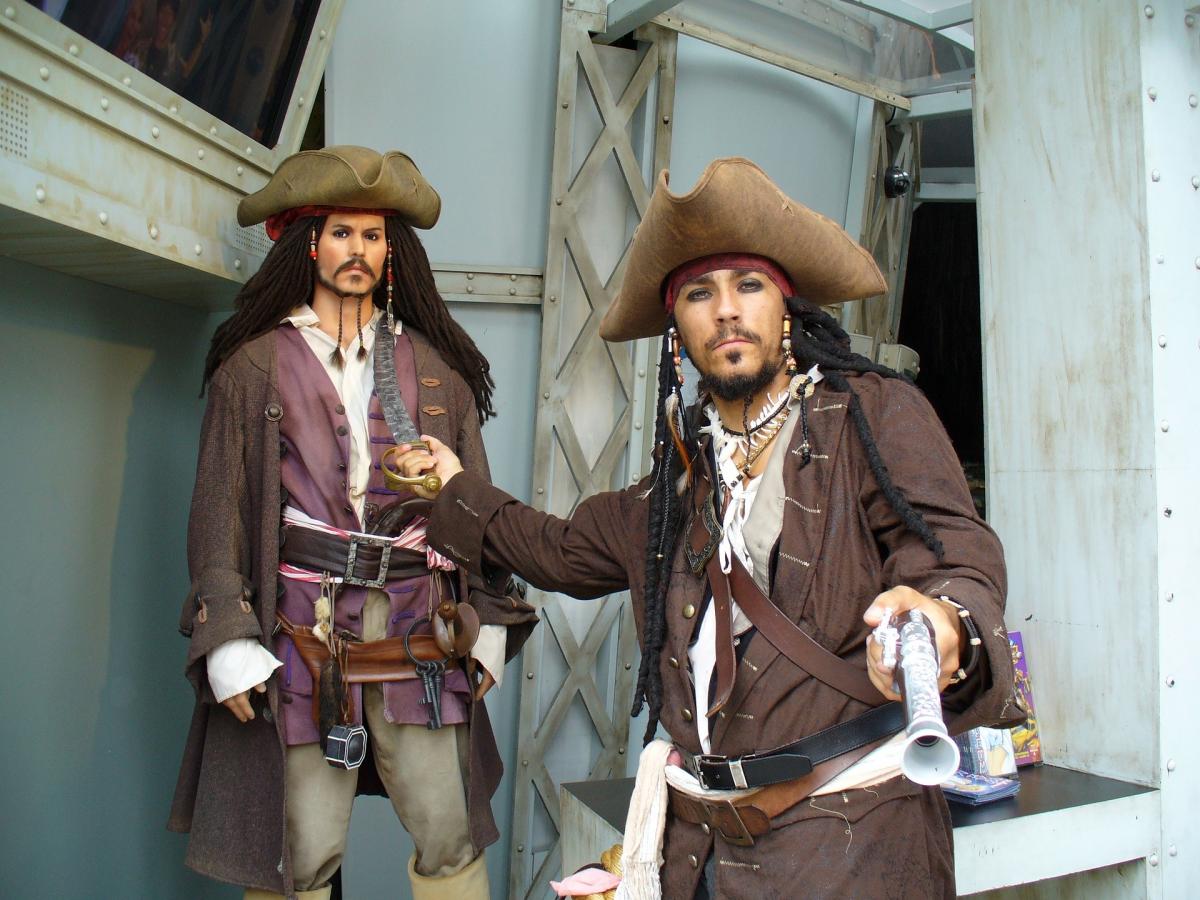 The legend of José Gaspar lives on every year during Gasparilla season in Tampa Bay. Since 1904, the city has been honoring its pirate past with a massive parade and celebration - that has become bigger and more popular over time.

Now if you are new to Tampa and unsure of what to expect at this annual pirate-themed festival, don't fret! Here's how you can experience Gasparilla like a true local and join in on the celebration.

So come, get ready to shiver your timbers, live Gasparilla like a true Tampa local!

Related Read: Makin' Yer Roger Jolly During and After The Gasparilla Parade!

At the end of January, the illustrious Jose Gasparilla sails into the bay, leading a host of pirates in an attempt to overtake the city of Tampa. Of course, the locals try to defend their city, but the pirates always come out on top. The pirate parade then continues to the Tampa Convention Center, where the mayor surrenders the keys to the city. Although it may sound a little crazy, it is a fun and exciting way to start the Gasparilla season.

Many people will be along the Riverwalk to witness the 2023 Gasparilla Parade of Pirates. Don't forget to raise your hands high in the sky in the hopes of catching some of the beads thrown from the boats. With so many ships involved, you will have enough opportunity to grab some. Find a good spot to observe the spectacle. The area around downtown Tampa will be bustling with people, so you'll have plenty of company.

If you're feeling adventurous, try to find someone with a motorboat in the area so you can witness the pirate invasion from the water. Be warned - it's going to be an all-night affair, so join the Gasparilla Invasion Brunch Party to ensure you are tummy filled before entering a blasting day.

Attend The Parade of The Sant’Yago Knights

Knights of Sant' Yago Parade takes place after a few days of the Gasparilla pirate invasion.

The Krewe of the Knights of Sant’ Yago has been organizing the Illuminated Knight Parade since 1974, which is the largest of its kind in the Southeast region.

The night sky is illuminated by brightly colored and glowing floats as El Ray, the king, and his queen, La Reina, lead a crew of pirates through the streets of Ybor. It is also an opportunity to grab more beads.

The Gasparilla Distance Classic Association, a nonprofit organization founded in 1978, is dedicated to providing funds to charitable youth programs and running programs in the Tampa Bay area.

During the month-long celebration of Gasparilla, participants can join in a series of races, including a half marathon, 15k, 8k, and 5k, along with fun runs for children and team events and challenges. The 2023 Publix Gasparilla Distance Classic event at Tampa Convention Center on 25 Feb is the perfect way to experience the local spirit of Gasparilla.

Celebrate The Local Talent with the Gasparilla Festival Of The Arts

For fifty-plus years, professional artists and art aficionados from across the nation have been flocking to the Raymond James Gasparilla Festival of The Arts.

Register at 813area guide for all things Gasparilla- it’s free!