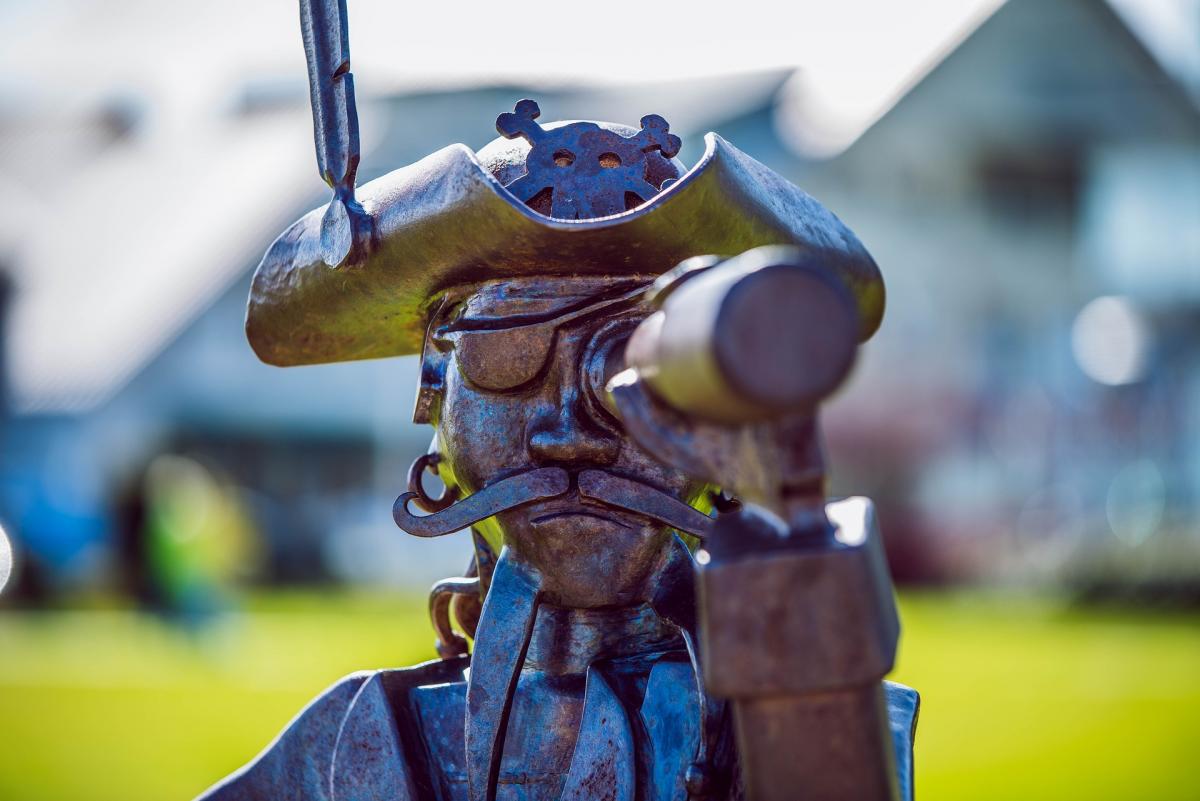 Are you searching for a one-of-a-kind adventure that will leave you with memories to last a lifetime? Look no further than Gasparilla in Tampa! This pirate-themed festival is undoubtedly a treasure trove of fun, excitement, and joy that you won't want to miss.

For over a century, Gasparilla has been an iconic tradition in Tampa, and year 2023 is no exception. From the famous main parade to fun activities like the 5K run, musical concerts, and children’s parade, there is so much to enjoy - no wonder this Tampa fest attracts thousands of visitors every year!

In this small but significant post, you’d learn some lesser-known but must-know things about this popular annual pirate-themed festival – let’s dive in!

Related Read: What to Expect at Gasparilla | Parking, Food, + More

The Origin of The Gasparilla Concept

They discussed the idea with George Hardee, an engineer with the US Army Corps of Engineers who had moved to the city from New Orleans. He proposed a Mardi Gras-style event with pirates as the participants. Hardee gathered 50 young men to form the Ye Mystic Krewe of Gasparilla and amplified an existing story about a pirate named Gaspar to create the Gasparilla parade we know today. The first parade of pirates took place in 1904, with the pirates "invading" the May Day parade on horseback.

This year also, the pirate-themed celebration brings thousands of people from Tampa and beyond together for an unforgettable day. From the massive parade and Shipwrecked Music Festival 2023 at The Cuban Club to the Children’s Gasparilla at Bayshore Boulevard, there is something for everyone at Gasparilla.

Since its founding in 1904, with a few exceptions (1907-1909; 1918-1919; 1942-1946; 1991; 2021), the Ye Mystic Krewe of Gasparilla has annually sponsored the Gasparilla Pirate Invasion and Parade in the city, which has grown to become a major civic event closely associated with tourism. In addition, the parade has become a means of honoring the varied and fascinating history of the region, as more than 70 Krewes now exist, each connected to cultural heritage, historic happenings, and local historic figures.

The Origin and Existence of The Legend of Jose Gaspar

People believe that Jose Gaspar, a Florida-based pirate, never actually existed. There is an 18th-century story of an Indian Ocean pirate with the same name in a fictional Irish magazine. Names on the west coast of Florida connected to the Gaspar legend pre-date the time in which he was supposedly alive. The credit for creating Gaspar legend goes to Juan Gomez, and George Hardee and Ye Mystic Krewe of Gasparilla further developed it, including giving him the name Jose.

Since Krewe's establishment in 1904, other authors have added to the legend. In 1936, Edwin Lambright, a member of Ye Mystic Krewe, wrote a book about Gaspar as if he had been a real person, which is his definitive history now.

On Wednesday, January 18, you can attend the A History of Gasparilla and Dinner event. Here you can join an informative and fascinating presentation by the Tampa Bay History Center about the truths, myths, and legends of Tampa’s Gasparilla, followed by dinner at St. John's Episcopal Church Tampa to learn more about the history of Gasparilla.

The Construction of The World-Class Pirate Ship

In 1911, the YMKG used a ship during the pirate invasion but did not own one until 1937. This vessel was christened with the title “The Jose Gasparilla I”.

Nearly forty years later, YKMG embarked on the construction of a world-class pirate ship to commemorate the 50th anniversary of the first pirate attack and christened it “The Jose Gasparilla II”. Measuring 165 feet long and 35 feet across the beam, the ship has three masts and stands 100 feet tall. The huge ship is a replica of a West Indianman, a merchant sailing ship from the 18th century.

Throwing Coins and Beads While Parading

The fun-filled Gasparilla celebration has been around since at least the 1920s, with coins being an integral part of it. More recently, beads were added to the festivities, with the Krewe of Venus and Ye Mystic Krewe debating which Krewe was the first to throw them.

The idea of using beads in Gasparilla was likely inspired by the Mardi Gras tradition, which began using them in the 1980s, probably around 1986. As a result of the pirate's success in capturing the city, they parade through the streets and share the loot with everyone. This swashbuckling pirate crew convenes at the Tampa Convention Center to come face-to-face with the mayor, who has no other option but to hand over the key to the city to them.

Get ready for some swashbuckling fun this year - know all things Gasparilla here!

Find us interesting? Register with My Area Network for more such Tampa content.