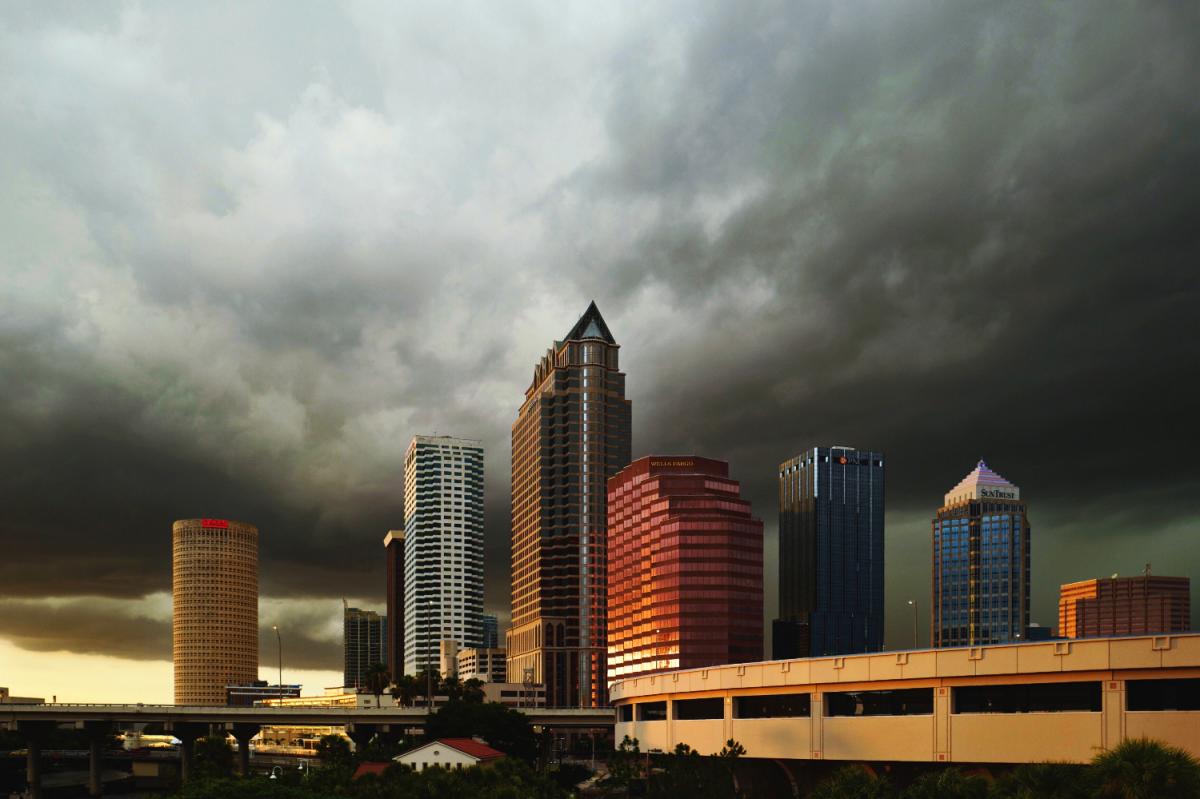 What does it take to be a livable city?

Impressive architecture and world-class cultural venues would certainly make it desirable. Affordability and mass transportation options definitely would make it hospitable. And natural beauty coupled with a climate suitable for year-round activities would make any city enjoyable.

But livable? Looks like leadership and innovative ideas that create a better community are what set Tampa, and only one other U.S. city, apart in a national ranking conducted by the U.S. Conference of Mayors.

The 2018 City Livability Awards Program recognize mayoral leadership in developing and implementing programs that improve the quality of life in America's cities, focusing on the leadership, creativity, and innovation demonstrated by the mayors. This year's winning cities were selected by former mayors from a pool of over 150 applicants.

So take a bow, Tampa Mayor Bob Buckhorn and City Council as the City of Tampa was named the most-livable large city in the United States. Of course, Mayor Buckhorn is sharing the spotlight for the top spot with Broken Arrow, OK Mayor Craig Thurmond but there’s room for two on this list. Tampa earned the title for the city with a population of 100,000 and above and its Oklahoma counterpart earned its claim to fame for the category of populations below 100,000.

"Our City Livability Awards Program gives us the chance to express our pride in cities' mayoral leadership in making urban areas cleaner, safer, and more livable," said Tom Cochran, CEO and Executive Director of the Conference of Mayors, which honored The 813 with the award.

Mayor Buckhorn's Stay and Play Program was created to reach at-risk teens and help curb the rising tide of violence that plagued east and central Tampa. The Stay and Play Program provides a safe and productive environment for teenagers at parks and recreation facilities during the summer. Since 2015, 70,369 teens have enjoyed free admission to 13 community centers and pools, from 6 p.m. to midnight during summer vacation. The benefits have been enormous, with a reduction in drugs and gang violence in East Tampa resulting in an 8.9% drop in the crime rate.

"There is no greater investment than in our youth and with the success of Stay & Play we've been, not only able to keep kids off the streets, but able to provide programming that offers educational and recreational learning experiences that they wouldn't necessarily otherwise receive," said Mayor Buckhorn. "We look forward to continuing and expanding this program and hope to inspire similar programs in cities across the country."

The U.S. Conference of Mayors is the official nonpartisan organization of cities with populations of 30,000 or more. There are nearly 1,400 such cities in the country today, and each city is represented in the Conference by its chief elected official, the mayor.

Looking for more about what makes Tampa a great place to live and work? Simply register at 813Area or 727Area. It's easy and free!