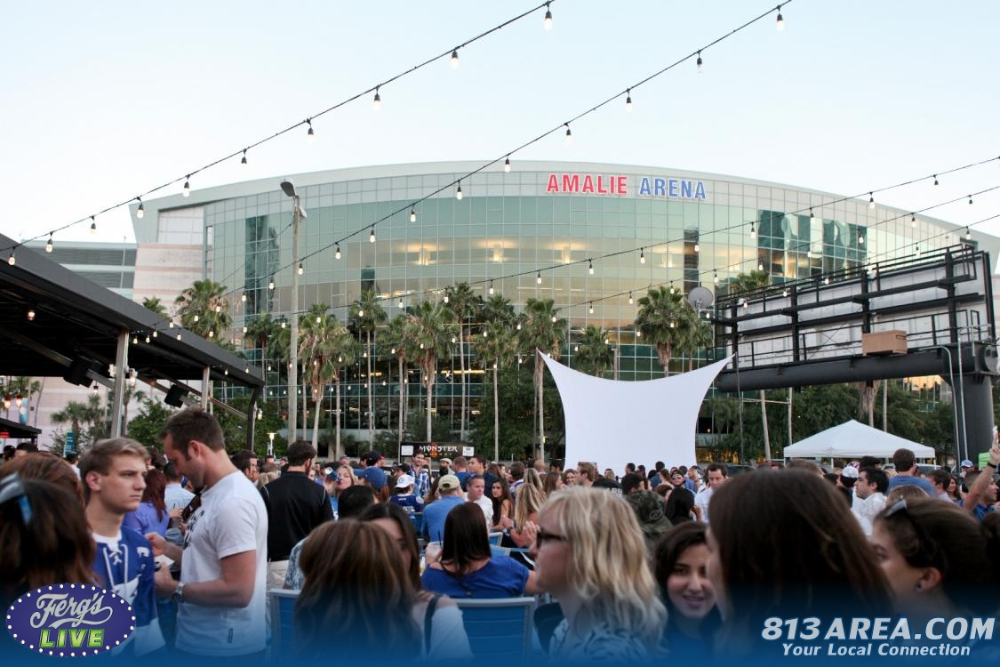 Tonight our Tampa Bay Lightning will once again begin the fight for the Stanley Cup!  It's an exciting time in Tampa and whether you're a hockey fan or not, it's always fun to watch a Lightning game with friends when you can't be in the stands at Amalie Arena!

Lightning Fever is a part of life here in #HockeyParadise, if you can't score a ticket to the game there are plenty of places around Tampa to cheer on the Tampa Bay Lightning with your fellow Thunder Buddies!

Inside Tampa's premier hotel Tampa Marriott Waterside Hotel & Marina in downtown Tampa, this huge sports bar is a short walk from Amalie Arena, and a pre-game gathering place before every home game.  With a 13 foot by 18 foot HUGE screen TV and multiple screens around the room enjoy drink specials and appy's during Thunder Hour tonight and every night at Champions. You are going to LOVE their Digital Craft Beer drinking system, very cool! AND they just won Best Bloody Mary at the Tampa Bay Bloody Mary Festival!   Be sure to try their Cuban sandwich - the Cuban bread is authentically made in-house, all their bread is, including the Hamburger buns!

The Brass Tap is an upscale restaurant and bar that offers 60-80 different craft beers on tap, 300+ bottled beers, craft cocktails, wine and food.  The Brass Tap is the perfect place to cheer on the Bolts and is offering $2 off all local drafts and cans during the game!!! 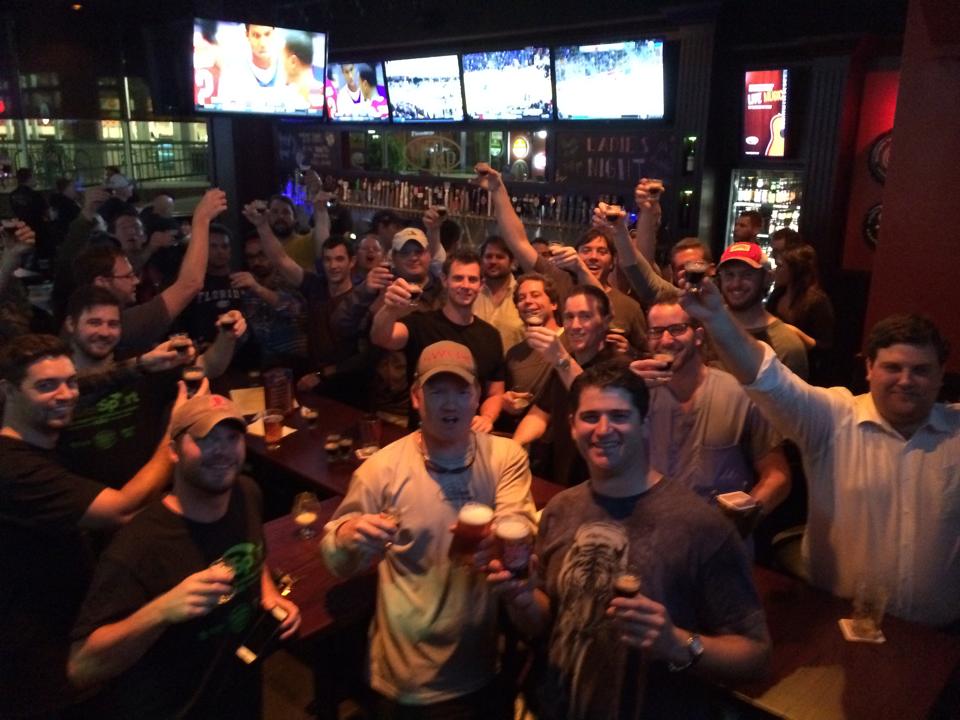 Gaspar's Grotto is a pirate themed bar, restaurant and lounge in Ybor City that is world renowned for its maddness, mahem and fun. Watch the game on their 20+ TV's inside or on a giant projection screen on their outdoor patio and enjoy 25 wings and a pitcher of beer for only $20. You'll also get a free shot every time the Lightning score! 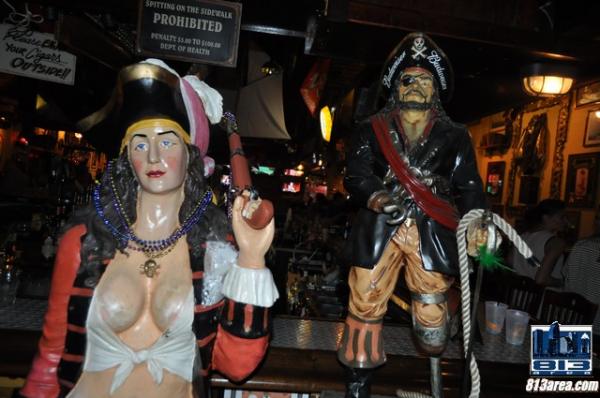 The Patio Tampa is a beautiful outdoor bar with plenty of TV's to cheer on The Bolts! During the Lighting Watch Parties, The Patio is offering $3 Coors Light bottles and free Lightning Bomb shots after every Lightning goal! Going to the games? Catch the trolley from The Patio or Beef O' Brady's down the street at Bay-to-Bay after getting your pre-game face on with drinks specials! It's only $15 for the round trip ride! 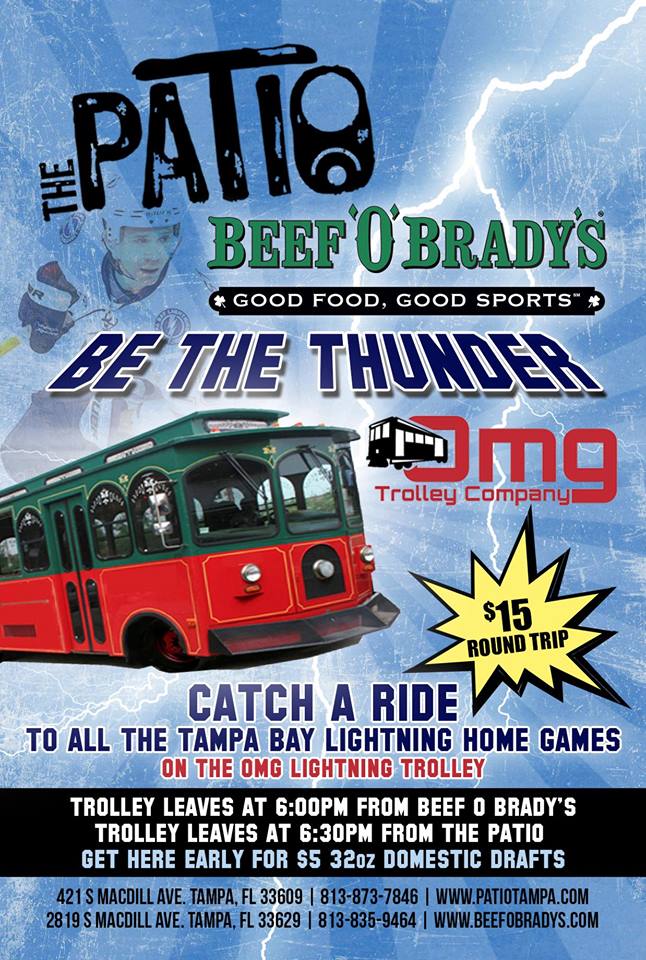 Ferg's Live, located across the street from Amelie Arena, is Downtown Tampa's new favorite venue for live sports, concerts, and great food and drink. With over 5,000 square feet, an awesome patio, and 60+ TV's tuned in and the sound up, Ferg's Live is a great place to party and cheer for the Lightning. Enjoy drink specials during Lightning Games to include:  $5 aluminum Miller Lite or Coors Light and $21 Buckets of Miller Lite or Coors Light 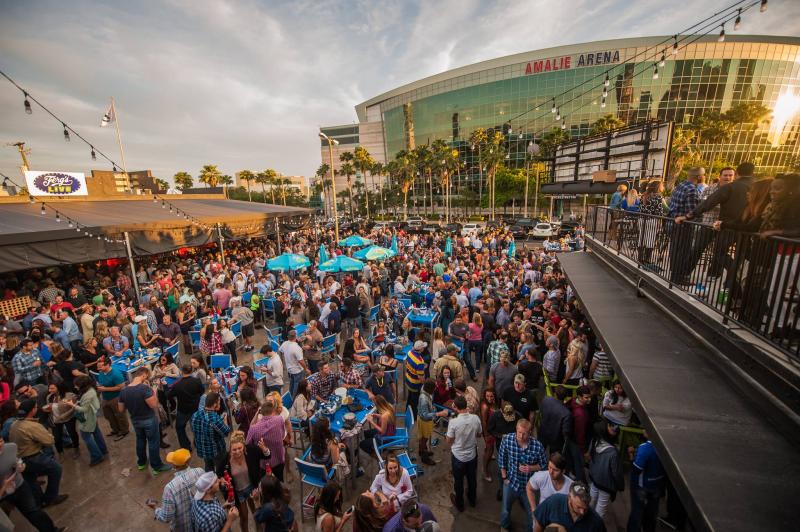 Shamrock's Ale House is your neighborhood restaurant and bar featuring an abundace of high-def tv's to watch your favorite teams, a variety of 20 beers on tap, a full liquor bar, beer pong and more! During the Lightning Playoffs beginning at 7pm enjoy serve .69 cent wings and 1.99 drafts! 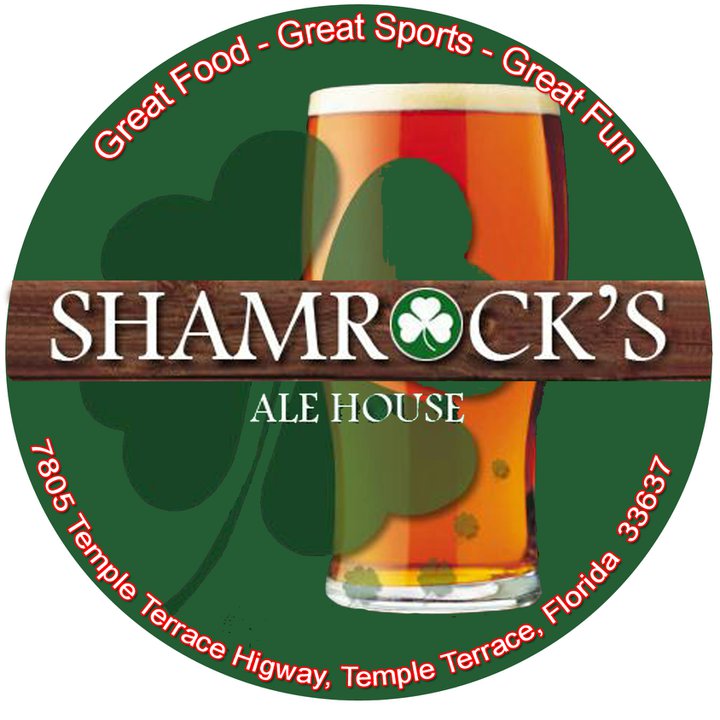 This trendy upscale Gastropub in the Channelside District's friendly neighborhood tavern is a go-to for locally-sourced foods, local craft beers and craft-cocktails. Enjoy a BOGO drink deal and .50 wings during the game.  Check their site for future deals and let's #BeTheThunder! 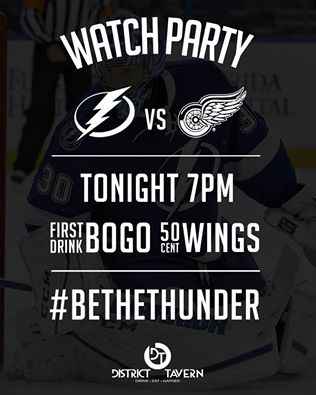 On historic 7th Avenue in Ybor City we as fans join together at Lightning Watch Parties to cheer on our team.  catch the action at The Bad Monkey on 12 HDTV screens with full sound.  Enjoy 12 beers on tap, a fully stocked bar, food menu, darts, shuffleboard and a pool table!  Be sure to ask your bartender how you can receive a free Bad Monkey tee shirt (staff choice of style) during the first game! 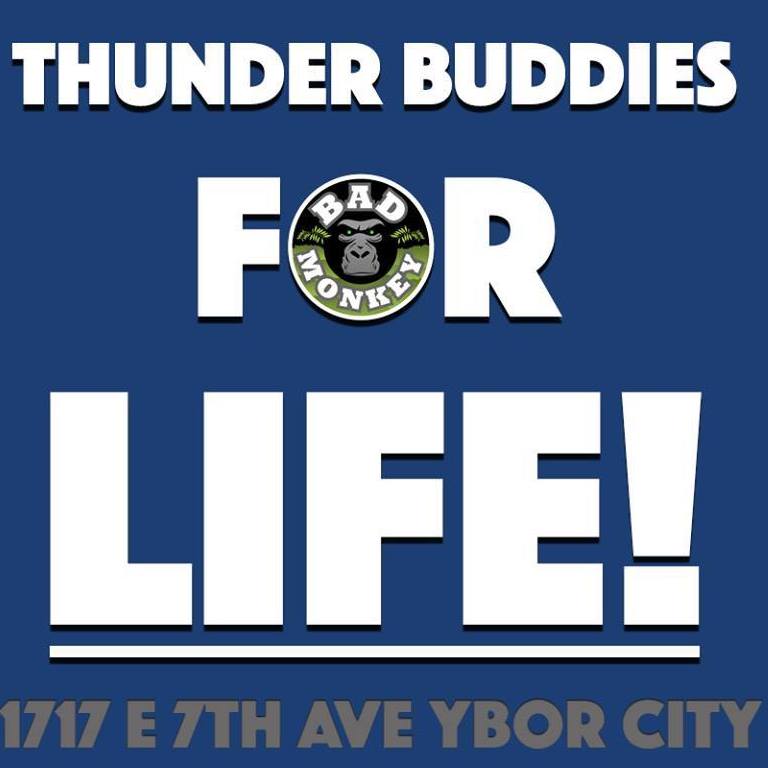 Tampa Bay is back in the NHL playoffs and the James Joyce Irish Pub is continuing last year’s thunderstruck tradition of bringing fans great food, cold beer, a monster whiskey selection and FREE WINGS. The Pub will air playoff games at full volume on the big screen inside and outside for smokers.
Wear your Tampa Bay Lightning gear and receive a FREE SIX PIECE wings with a two drink minimum. All drinking team members who wear their James Joyce jerseys or t-shirts will also receive a free Bell’s Hopslam IPA. Reservations are HIGHLY recommended!!! 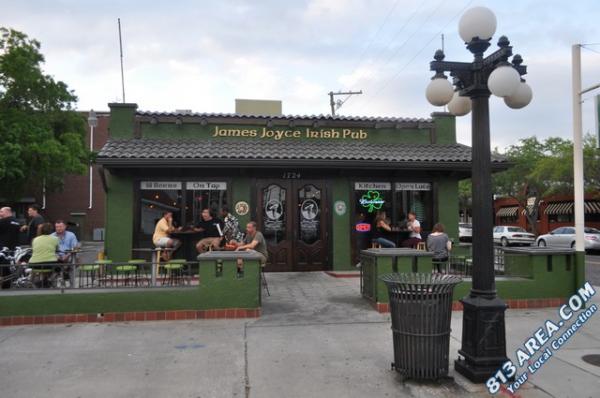 Let's Go Lightning!  Bring that cup Back to Tampa! We Believe!

Where To Order Frose in Tampa

Things To Do in Tampa At Night