Lightning in the Stanley Cup Finals Once Again | Chances of A 3-Peat? 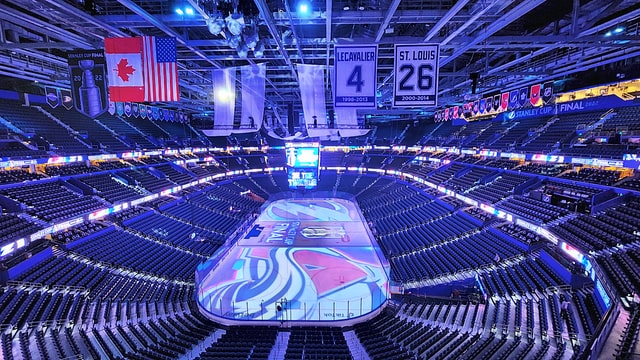 Throughout the course of the series, the Tampa Bay Lightning will play the first two games away at Colorado and then host Game 3 and Game 4 here in Tampa. While a potential sweep would be nice, it may be a bit more of a challenge to come out triumphant this time in the finals because of the pressure and difficulty of winning that many championships in a row.

Some examples of the teams and players that have reached this level of greatness from other sports have been the Los Angles Lakers represented by Kobe Bryant and Shaquille O' Neal, the New York Yankees alongside Derek Jeter, and Michael Jordan with the Chicago Bulls. On the other hand, there has never been a team in the NFL to win three straight Super Bowls in a row. 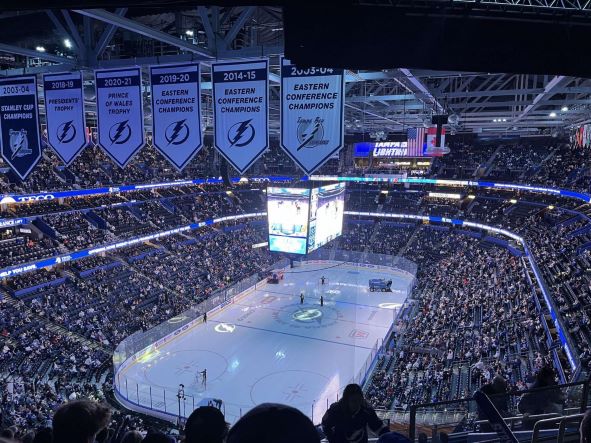 The legend and "The Great One" of NHL hockey, Wayne Gretzsky, commended and compared the Tampa Bay Lightning to the New York Islanders that used to reign. "Their resilience is a lot like that team, the Islanders of the 80s in a sense that, they can play you skating, they can play you defensive, they can play you physically. And like Billy Smith, like Grant Fuhr, this goalie (Andrei Vasilevskiy) is really special," Gretzky told The Athletic in a story published Monday.

The main obstacles that the Tampa Bay Lightning will have to face in the Stanley Cup Finals this year will be adjusting to the altitude in Denver and potentially playing without Brayden Point. However, Brayden Point was a full participant in this Monday's practice on the ice. To handle the issue of the altitude, the Lightning plan on giving enough time for their players to calibrate their bodies and be able to handle the elevation.

The Lightning have been the highest-scoring team in the league for the last seven years and with the fire, Steven Stamkos will be bringing to the series from the phenomenal game he had last week to finish off the New York Rangers, the Lighting will be ready to be a formidable opponent as always.