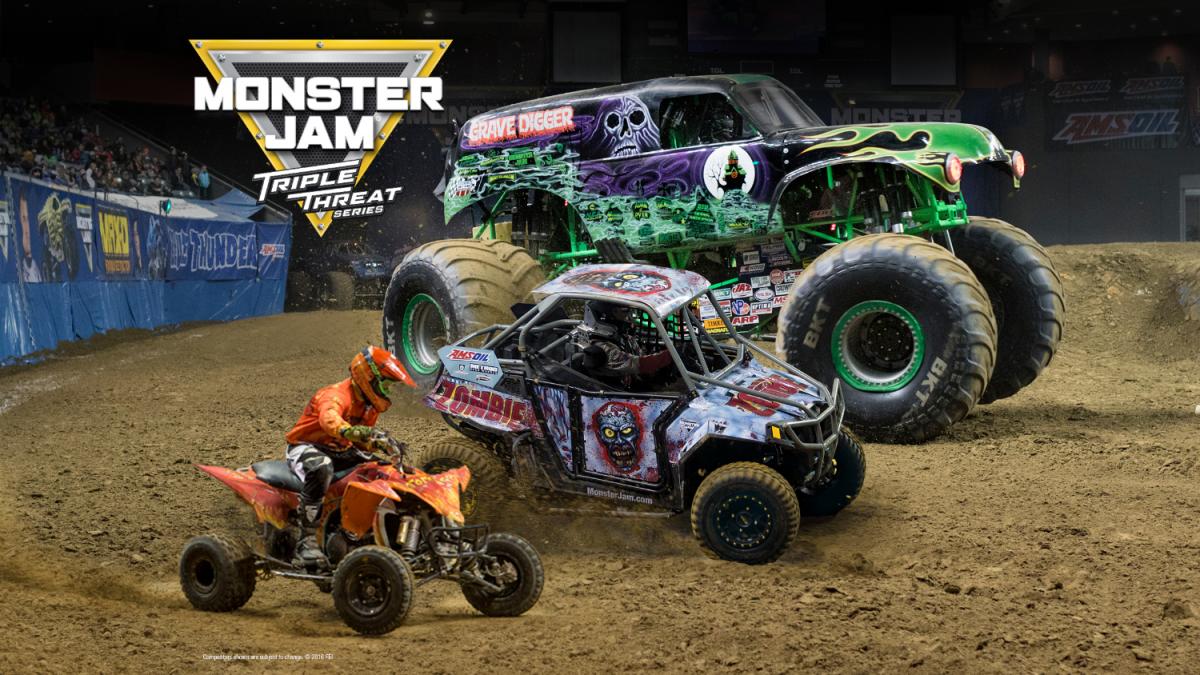 An accepted fact of life is monster trucks rule. With that in mind, the Monster Jam Triple Threat Series returns to Tampa at Amalie Arena on August 25th with drivers competing in three types of vehicles for points and an overall championship. Due to high-demand from fans, there are two shows in Tampa, the first at 1 p.m. then again at 7 p.m. 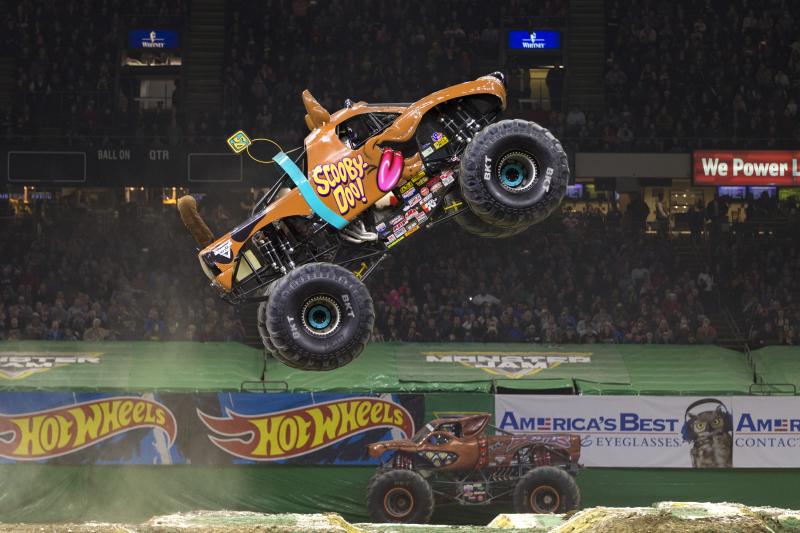 Just like the Monster Jam stadium shows at Raymond James Stadium, fans will have the chance to vote for the truck winner in the donut, wheelie and freestyle competitions by real-time, in-arena fan voting on their smartphones. The drivers will push their vehicles and bodies to the limit in individual racing, skill competitions and an overall event championship: The speedsters and ATVs should give the Tampa Bay Lightning offense a run for its money in excitement generated in Amalie Arena this year. 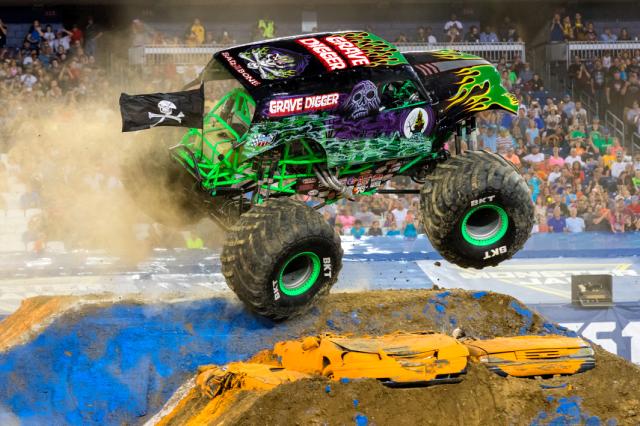 Amalie Arena is ranked as one of the top event venues in the country with hundreds of events each year and the most helpful, professional event staff around. The venue is at the center of Tampa Bay Lightning and arena operator Jeff Vinik's vision for the Water Street District in Downtown Tampa. 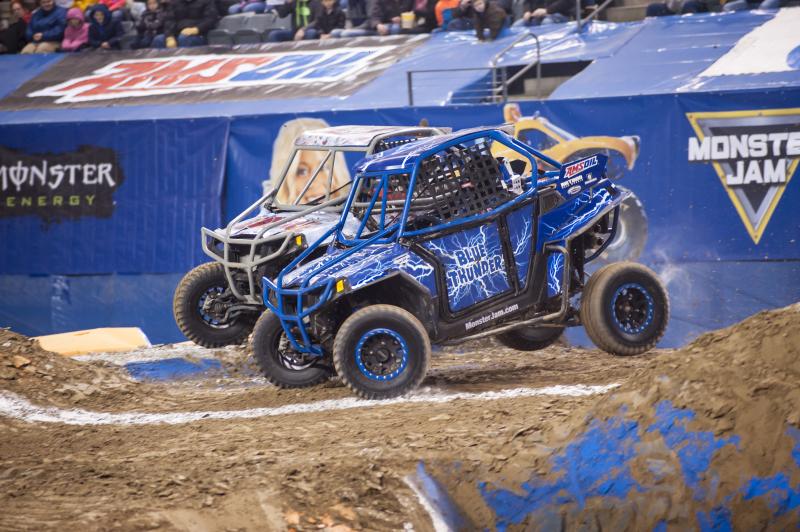 Make sure to check out either the 1 p.m. or 7 p.m. Monster Jam Triple Threat Series shows on August 25th at Amalie Arena in Downtown Tampa! Tickets for the Monster Jam Tampa shows are available now!

Want more news about events and more in Tampa? Make sure to stay with 813area.com for all the latest around town! Sign up for an account today, it's free!