We Stand For Soccer: Tailgating "Hard Rock Style" for the Tampa Bay Rowdies 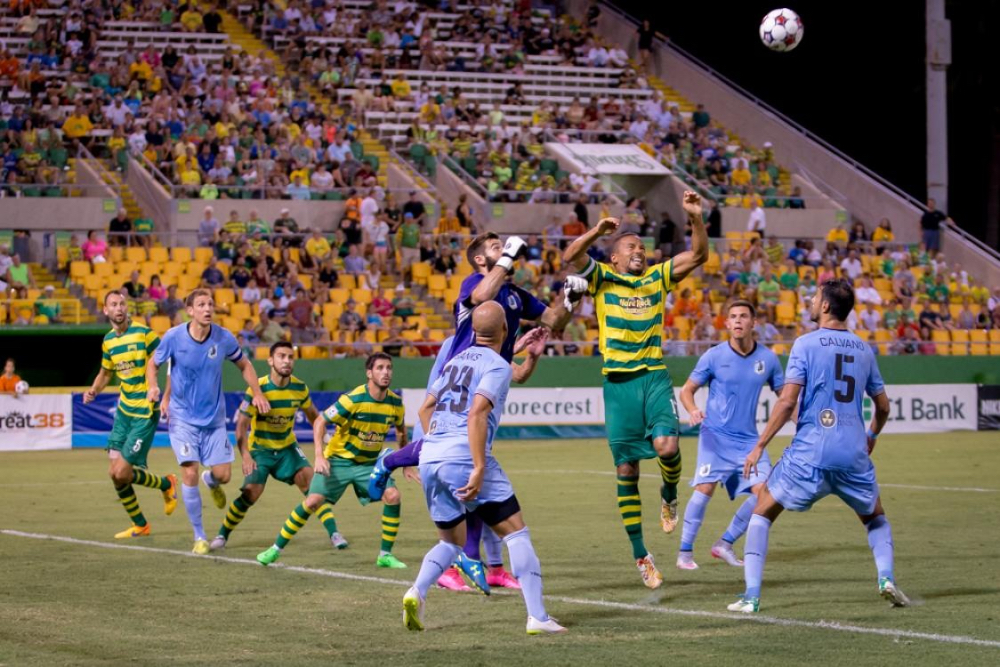 I boarded the Seminole Hard Rock Hotel & Casino Tampa's "We Stand For Soccer" bus and headed to Downtown St. Pete to get the party started before the game and tailgate in true "Hard Rock" style. Saturday evening supporters donned their best yellow and gold and came out in droves to see the Rowdies take on Minnesota United FC. 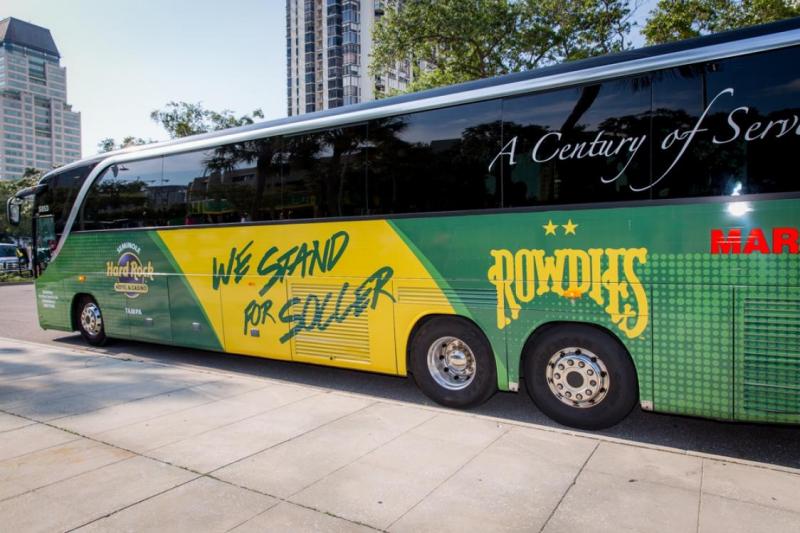 Fans rushed the bus as soon we rolled into the parking lot, ready to "rock out" with some coveted Seminole Hard Rock Rowdies gear: 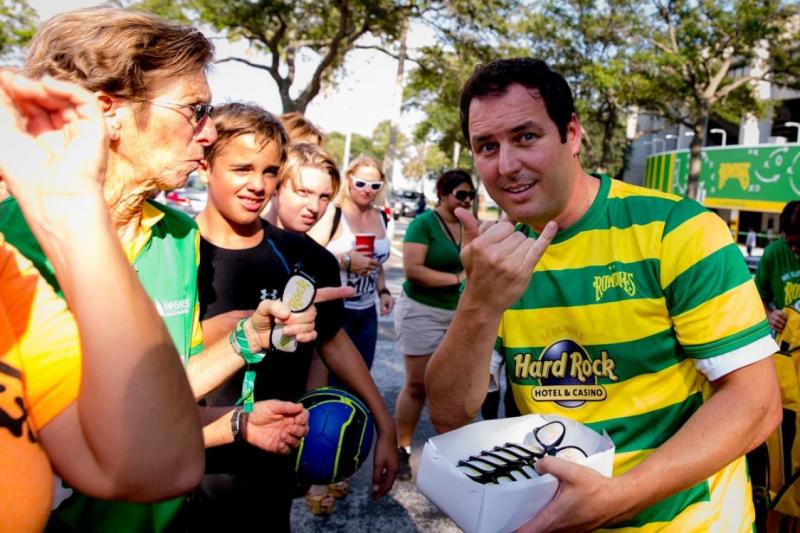 Gear Up....before you Stand Up for soccer: 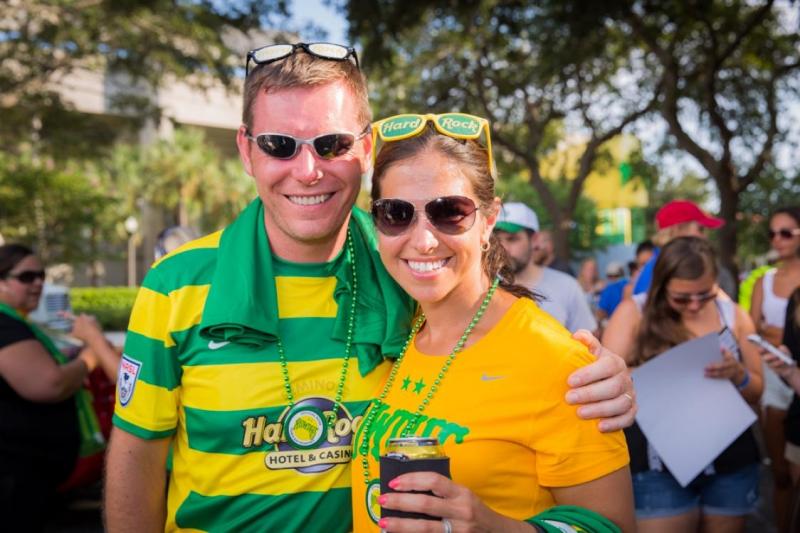 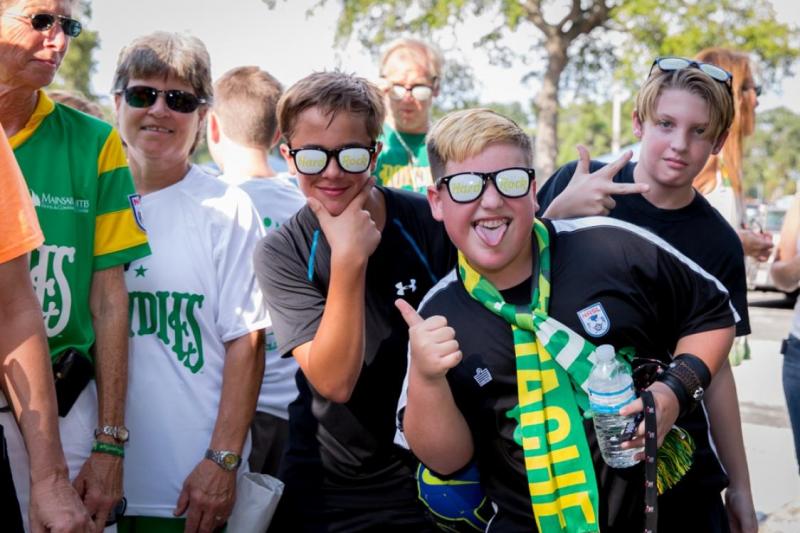 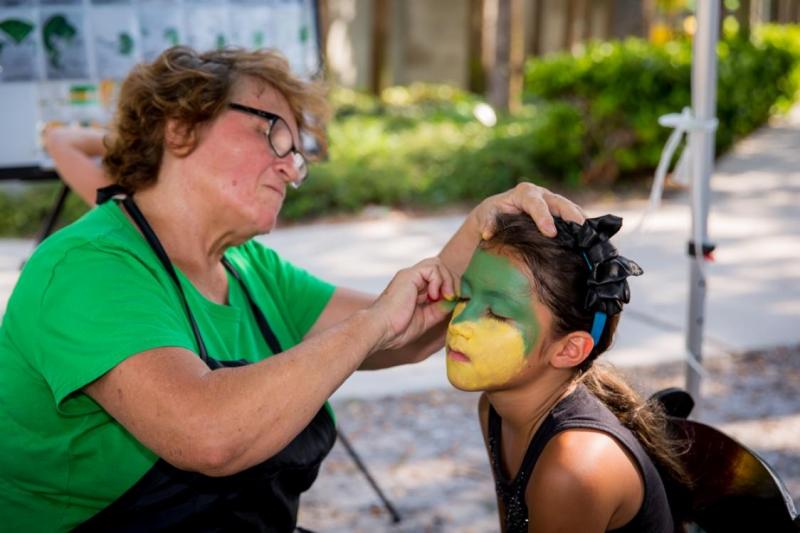 And a few tattoos: 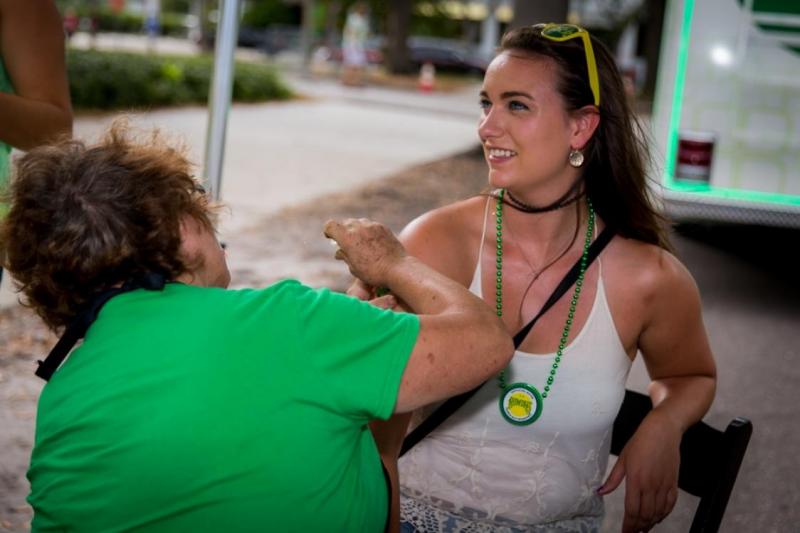 What's a tailgate without a little corn toss? 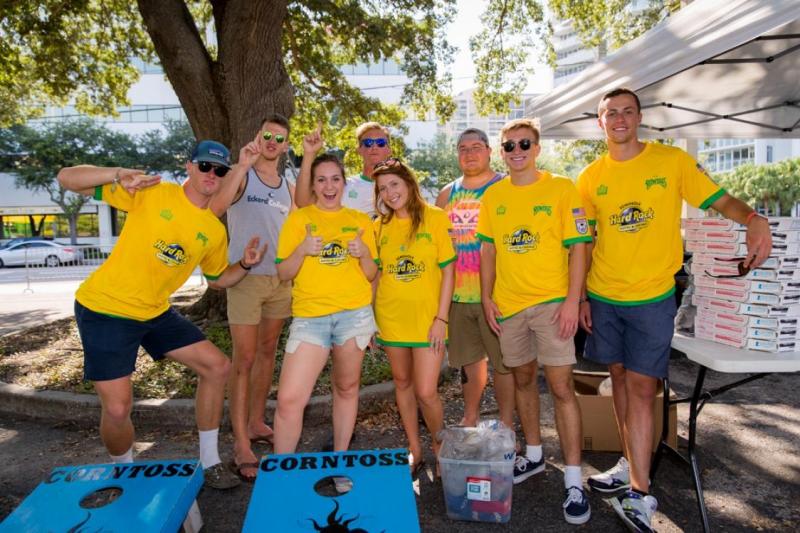 We ran into a mob, Ralph's Mob that is! 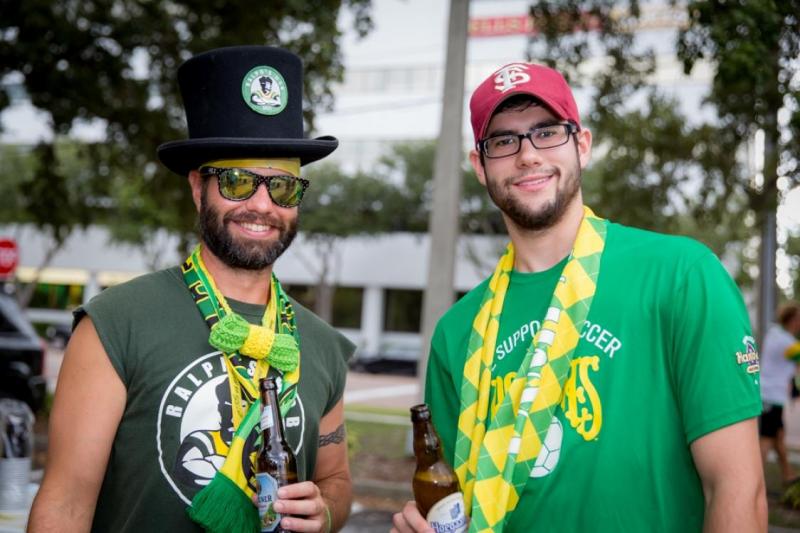 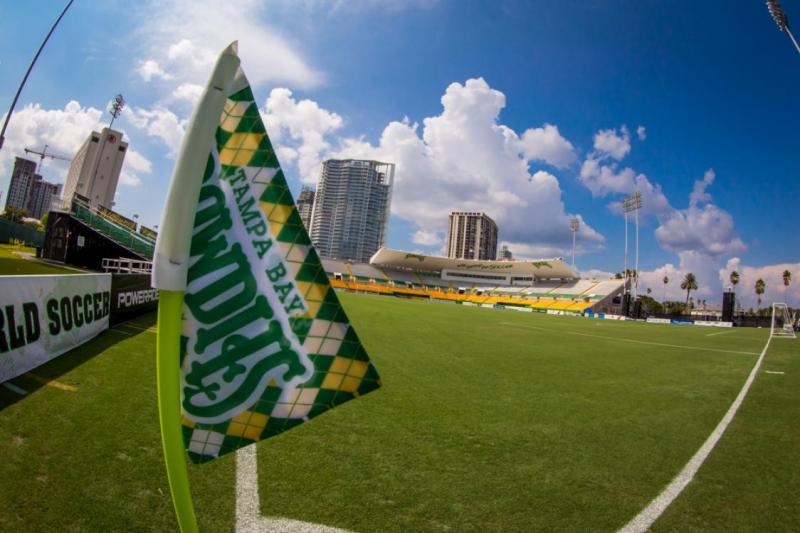 No rain for this game, glad we had lots of these shades: 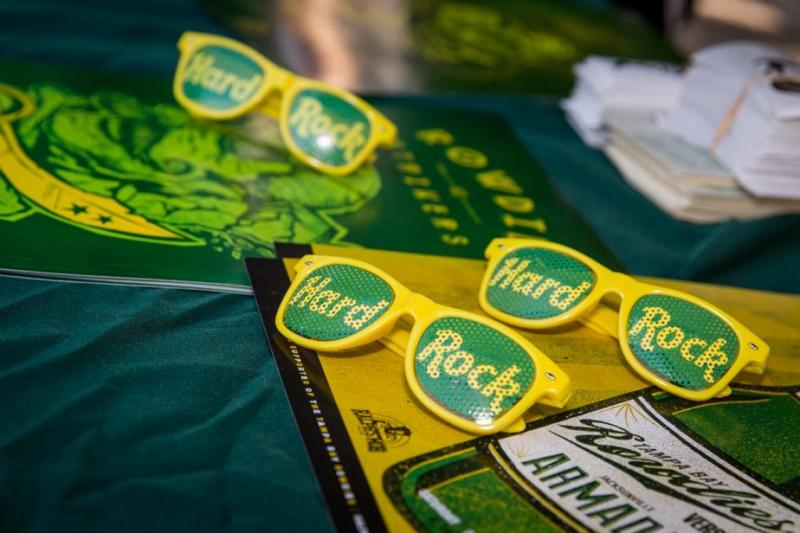 Under the leadership of interim Head Coach Stuart Campbell, the Rowdies took the field ready to break their 5 game losing streak. 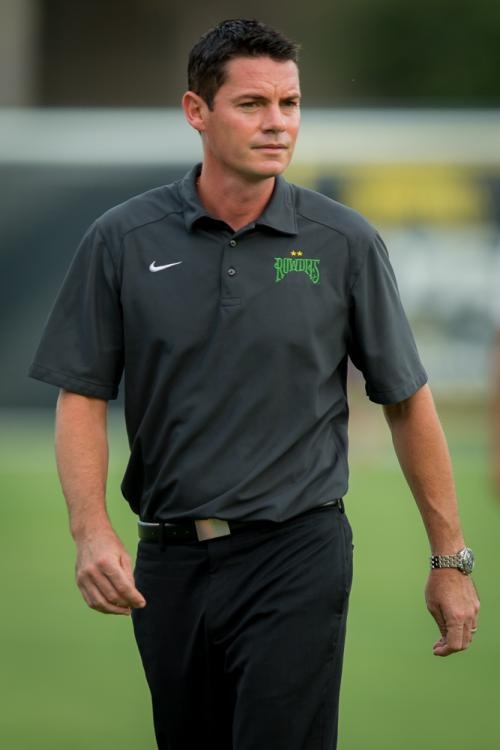 The Rowdies took the lead midway through the first half with a goal by Juan Guerra but Minnesota quickly caught up, ending the half with a 1-1 score. 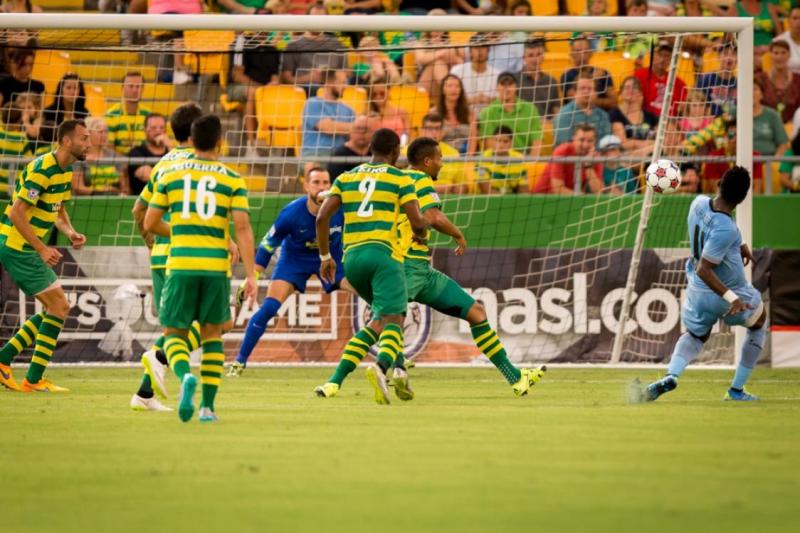 A little half-time fun with the TBT! 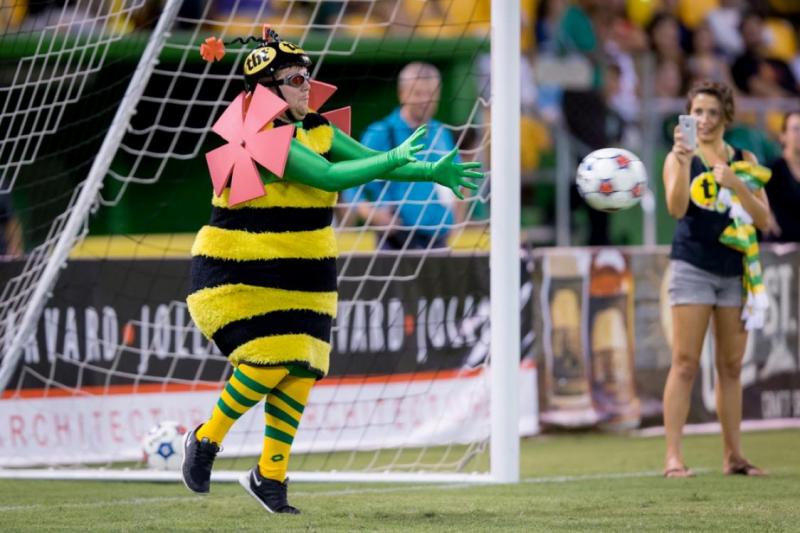 The Rowdies dominated possession and pace of play during the second half: 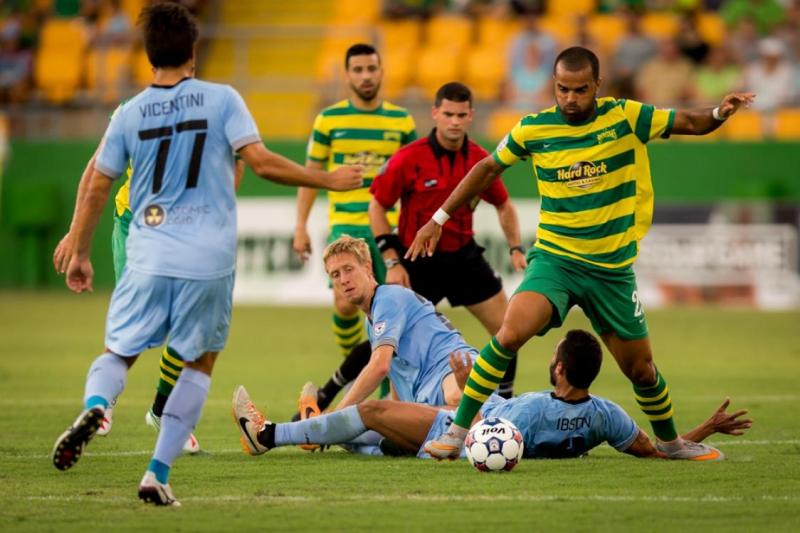 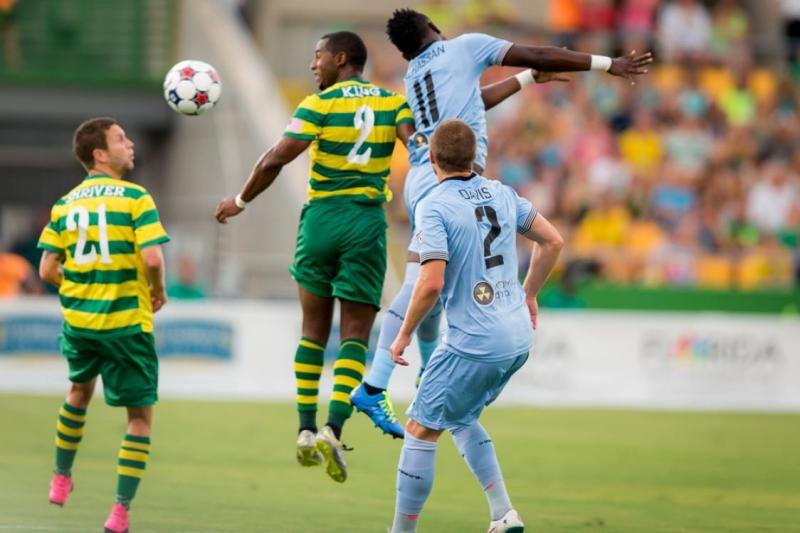 Fans "Stand for Soccer" cheering for the Rowdies to take down Minnesota: 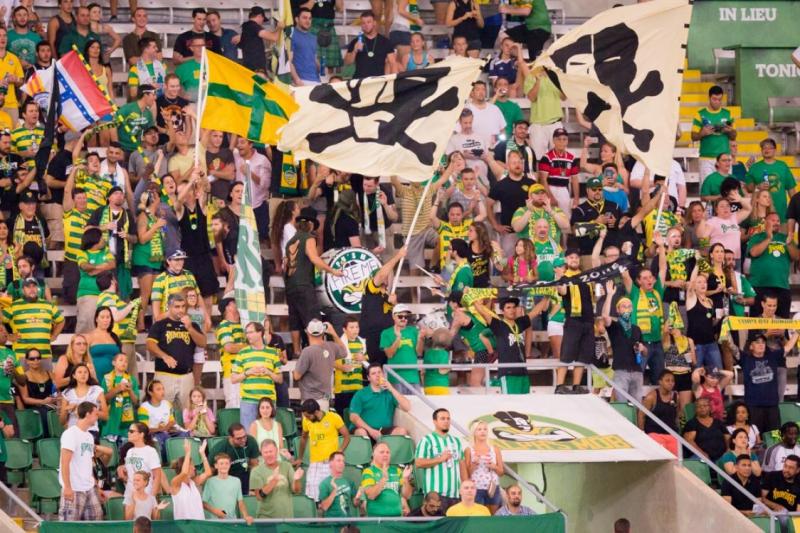 Although the Rowdies had a few scoring opportunities in the second half, they were caught twice by counterattacks and came up short on the scoreboard, losing to Minnesota 3-1. 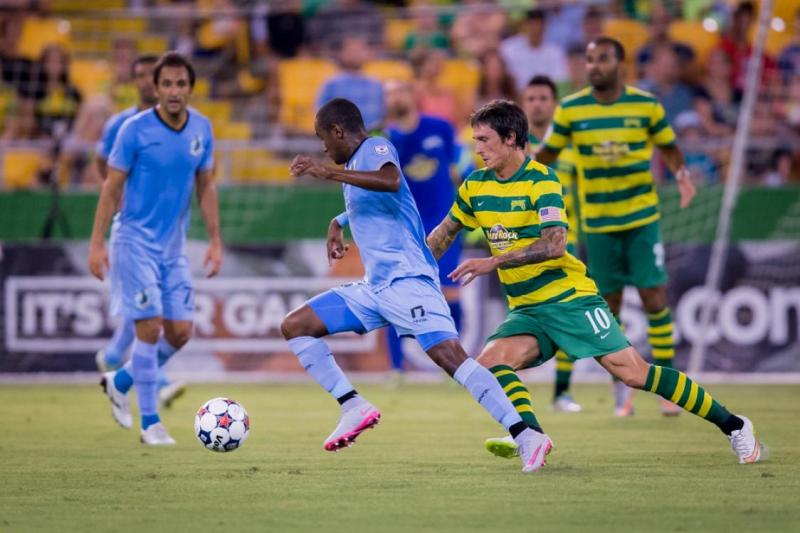 The Rowdies head to Canada this week to take on Ottawa Fury FC but I'll be hopping back on the bus September 5th to "Stand for Soccer" and tailgate "Hard Rock" style when the Rowdies tackle the New York Cosmos.