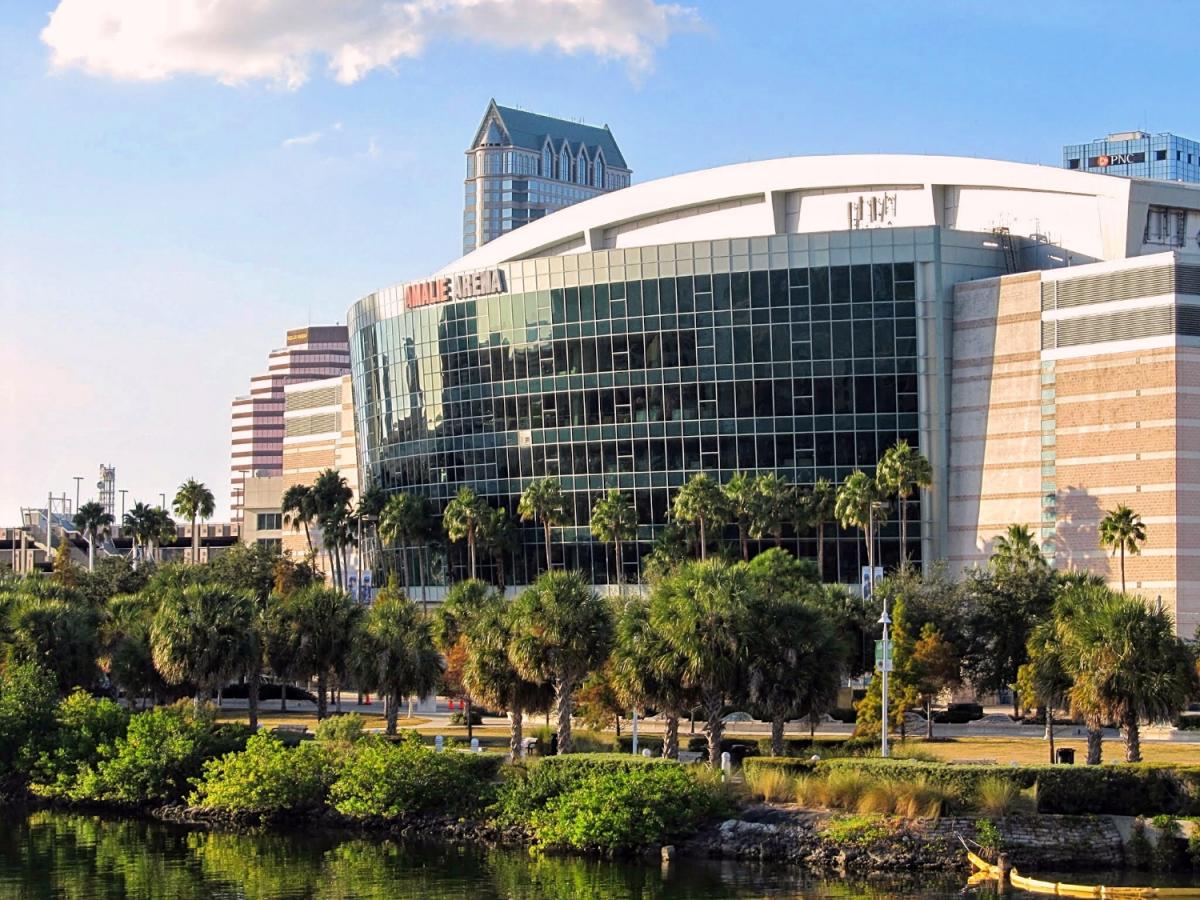 It's been a week since you've seen live NHL Playoff hockey in Tampa Bay. But during that week the Tampa Bay Lightning have been resting and preparing for their next opponent since polishing off the New Jersey Devils in five games last Saturday to win their first-round series. And now we know who that next opponent is going to be.
Boston. And if you don't already hate the Bruins, you'll despise them midway through Game 1. They're everything you've come to think of Boston -- cheap shots, obnoxious fans, like the worst of the Northeast Corridor transplants. People that swear by their chowdah and "hometown" while living in Florida "BUT THERE'S NO CULTUAH" while they swig another Sam Adams and discuss your mother's anatomy. In front of her.
With apologies to Drew Magary, this guy will be at Ferg's Live Tampa all weekend. 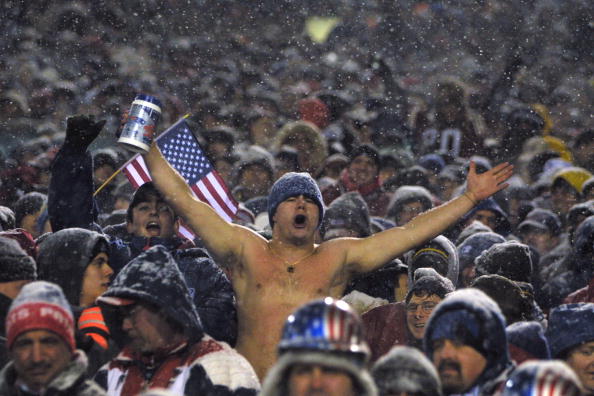 But they're good, and in final two months of the NHL season they were REAL good. A record of 21-10-4 after the All-Star break, which allowed them to put all kinds of heat on the Lightning for the best record in the Eastern Conference. Of course they also choked on the final day of the season to give the Lightning home ice throughout the Eastern Conference Playoffs. The Bruins have choked a lot in the past 40+ years, save that fluky 2011 season with the weirdo goalie in the tinfoil hat.
The Lightning were 1-3 against the Bruins in the regular season, but their 4-2 loss at TD Garden on March 29 was misleading because Alex Killorn got hosed out of a third-period goal that would have tied the game 3-3 (does anyone understand goalie interference??). But the Bolts got things right five days later when they waxed Boston 4-0 at Amalie Arena in one of their best performances of 2018. They also showed them who is the favorite in the Atlantic Division for a reason.

The Heroes (standing for all that is righteous, noble, and good)

-- Nikita Kucherov had five goals and five assists in the first round against the Devils, including the game-winning goal in Games 2, 4 and 5. He's very good at the hockey.

-- Andrei Vasilevskiy had a .941 save percentage and 2.01 goals-against-average in the first round. Those are really good numbers and if he can emulate them, the Lightning will likely be headed to the Eastern Conference Finals.
-- Victor Hedman didn't have any points vs. New Jersey, but he led a strong blue line that basically shut down the Devils in the final two games of the first round. He's also the chalk to win the 2018 Norris Trophy as the NHL's best defenseman.

-- The newcomers like J.T. Miller and Ryan McDonagh and the young guys like Brayden Point, Yanni Gourde, Anthony Cirelli and Mikhail Sergachev. Hockey teams are generally blessed with great guys, and these guys are even better. Absolutely worth supporting.

-- Brad Marchand has all the qualities you hate about your brother-in-law, but just happens to be really good at hockey. He's a cheap-shot artist that never seems to get justifiably punished for it. Type "Marchand cheap shots" on YouTube and you'll get 3,610 results.
Here he is with a slew foot on Anton Stralman that should have sat him for at least a game (it didn't).
Here's Marchand getting a game misconduct for spearing Jake Dotchin in his...Dotchins. He did get suspended for this one.
And here's Steven Stamkos rightfully whipping his behind (different game... but believe me I'm sure he had it coming)
-- If Patrice Bergeron was on your team you'd probably like him. He's very good, but he plays for the Bruins so do not cheer his skilled, gorgeous play. And by all means Jon Cooper and company, please defend him because if anyone is going to score the heartbreaking goal, it's Bergeron.
-- Bruce Cassidy seems like a decent guy, but since he coaches the Bruins he's made his deal with the devil. Plus the Lightning CRUSHED him when he coached the Capitals in the 2003 playoffs.
-- Pretty much everyone else...Like Tuukka Rask, their Vasilevskiy-wanna-be goalie and that McAvoy guy and that big, tall stiff Zdeno Chara. Whom I'll be running in the opposite direction of if I see him because I just wrote that.