Will Lightning Strike Again and Bring the Stanley Cup Back to Tampa Bay?

In North American sports, the Stanley Cup is widely considered the most difficult trophy to win for good reason. The NHL regular season is tough enough with back-to-back games, three games in four days, four games in six days and other difficult scheduling runs over six months.

But the playoffs is an entirely different beast. It’s a race to 16 wins all while hiding the bumps and bruises that come with playing hockey at an intensity that is unmatched. The difference between the top seed in the Eastern Conference, our own Tampa Bay Lightning, and their eighth-seeded opponent, New Jersey Devils, is minimal.

As a matter of fact, the Devils won all three games against the Lightning this year, with one game going to a shootout and the other two decided by one goal each. There are no walkovers in the NHL playoffs, as every team is good and an underdog is a hot goalie away from being a Cup favorite.

That’s why winning Thursday’s Game 1 of their Eastern Conference First Round series at Amalie Arena is so important.

“When you get down to this part of the year, there is no margin for error, things are so tight, teams are so close,” Lightning coach Jon Cooper said. “Now, you cut the league down to 16 teams, half the conference is gone, there are no easy outs for anybody. Throw out the seedings, all that stuff, throw it out because it doesn’t matter. You have one team to play against and you have to get by them.”

The Lightning are not in this position by accident. Their 113 points is the third-highest total in the league behind the Nashville Predators (117 points) and Winnipeg Jets (114 points).

New Jersey started the season hot winning eight of their first 10 games and finished strong winning 10 of their final 14. In between they were pretty much a .500 team, but they have their own MVP candidate in Taylor Hall. KEEP AN EYE ON TAYLOR HALL AT ALL TIMES! How important is Hall to the Devils? He had 39 goals and 54 assists this year for 93 points, and the Devils next highest point total was Nico Hischier with 52 points. A 41-point difference between the top two most productive players on an NHL team is crazy.

On paper the Lightning should roll the Devils. But NHL playoffs aren’t played on paper. The Devils are a gritty team that wants to impose their will physically. The Lightning are an artistic, smooth-skating bunch that love to play the north-south game and generate offense with their multitude of talented forwards.

If the Lightning are comparable to the Showtime Lakers of 1980s basketball, the Devils are the defensively smothering Detroit Pistons of the mid-2000s.

Luckily the Lightning have home ice and one of the best arena advantages in hockey. They have 29 wins at home, third-most in the NHL. They are fine on the road winning a league-high 25 games, so if things get hairy in this first-round series (and it might get hairy), the Bolts are more than capable of picking up a game in Newark, N.J. 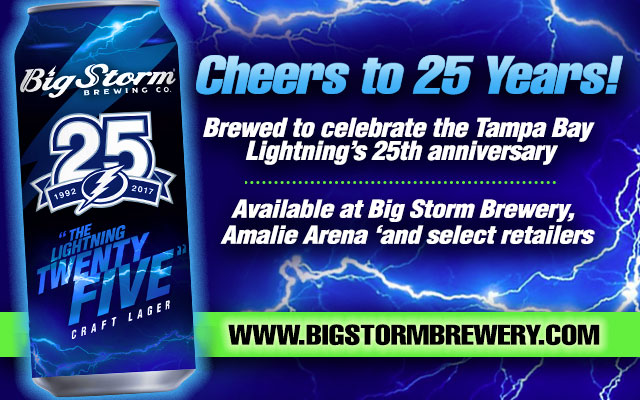 Check back with 813area.com for information on official Lightning playoff watch parties.