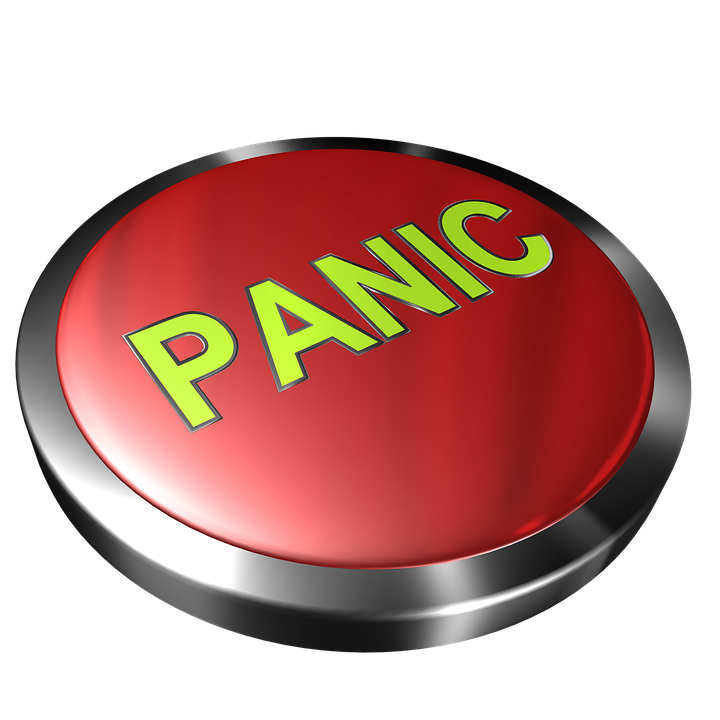 The bad news? Boy have the Tampa Bay Lightning put themselves in trouble.

With home-ice advantage, a relatively healthy roster, and a city covered in that beautiful deep blue, it seemed like all the stars were aligned for the Bolts to get back to the Stanley Cup Final for the second time in four seasons.

120 minutes of ice time later, you'd be hard-pressed to find a deeper sinkhole in Florida than the one under Amalie Arena. Losses of 4-2 on Friday and 6-2 on Sunday to the Washington Capitals mean the Atlantic Division champs need to win four-out-of-five, or their season is as done as the Harbour Island People Mover.

"They made plays, we haven't," said Lightning head coach and master of understatement Jon Cooper after Game 2. "We've played tentative and a little bit slow."

And for a team that has shown obscenely ridiculous highs and some long periods of mediocre all season... right now, they can't get out of their own way. "We're turning the puck over too much, something we didn't do the first two rounds."

The forward lines have looked allergic to initiating contact, some shaky goaltending from Andrei Vasilevskiy... and the defense. Oh my goodness the defense. Each of the pairs have looked lost for extended minutes, and when they do jump in the play offensively, they should be getting whiplash watching the puck fly to their vacated space. Victor Hedman has been solid as a Norris Trophy candidate should be, and Dan Girardi somehow managed to not be on the ice for any of the five Caps goals in Game 2, but every Bolts defender is a minus in the series.

Which tends to happen when you've got one (1) even-strength goal while conceding seven.

"We're kind of getting away from what's made us successful in the past," said captain Steven Stamkos. And for the Bolts, that's an aggressive, attacking style that uses the massive reserves of team speed they can dress each night. But it's not just the overly-humidified Florida ice that's slowing down the home team; it's a lack of commitment to what made them the top seed in the Eastern Conference.

If you're looking for a bright spot, the Bolts have three power play goals in two games, and still look lethal on the man advantage. With skilled forwards such as Nikita Kucherov and Stamkos, there aren't a lot of teams able to put as much pressure as the team down 0-2. And there's probably not a team in the NHL with a higher ceiling than the Tampa Bay Lightning. When they're clicking, they play some of the most gorgeous hockey in human history.

But it's Panic Time, because down 3-0 against a team with Alex Ovechkin et al sure feels like a death sentence. Teams tend to shake it up when they're this flat in the playoffs, so look for the Bolts to move some lines and pairs around for Game 3. Maybe putting Wunderkind Brayden Point on a line with Kucherov might spark something?? But Cooper already took the heat off Vasilevskiy and quickly shot down any chance of a goalie change Sunday night.

Otherwise, everything else is likely on the board for the Bolts. Because Tuesday night in Washington has become a must-win in every way but math.