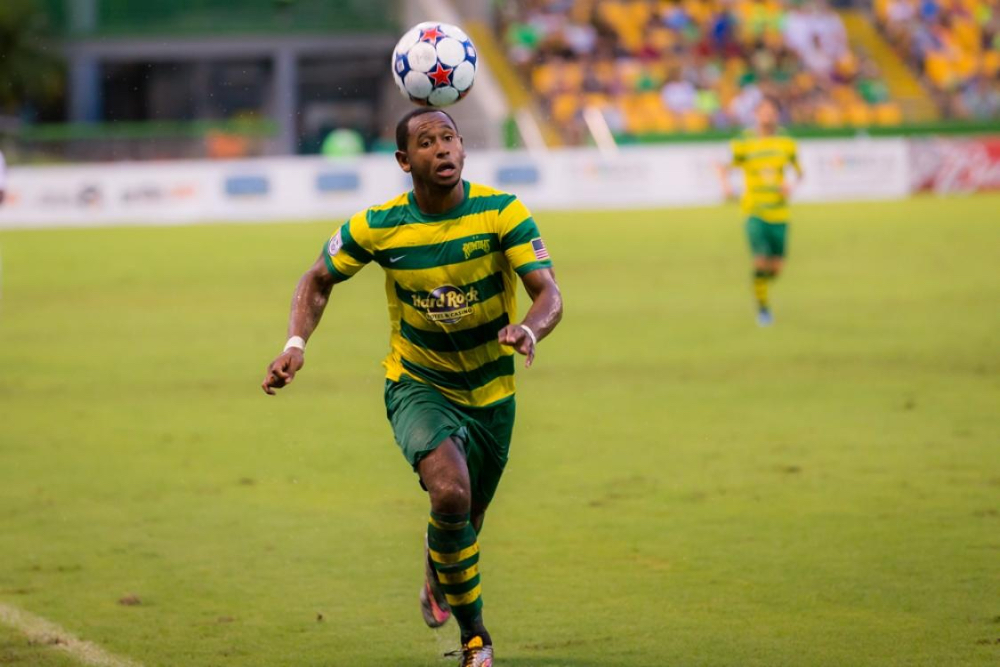 On Saturday, July 25th, fans were gleaming with green and yellow to cheer on the Tampa Bay Rowdies in a Coastal Cup clash against the Fort Lauderdale Strikers.  After a near comeback from a 2-0 score, the Rowdies ultimately fell short and lost to the Strikers 3-1.

The excitement of the soccer match was not the only thing we were enjoying on our day in downtown St. Petersburg.  The Seminole Hard Rock Hotel & Casino Tampa Pregame Tailgate Party, outside Al Lang Stadium, brought a mix of live music, giveaways and fun for the whole family just before the game.

The Hard Rock "We Stand For Soccer" Rowdies bus rolled into the parking lot and the tents rose for the party to begin at 4:30pm! 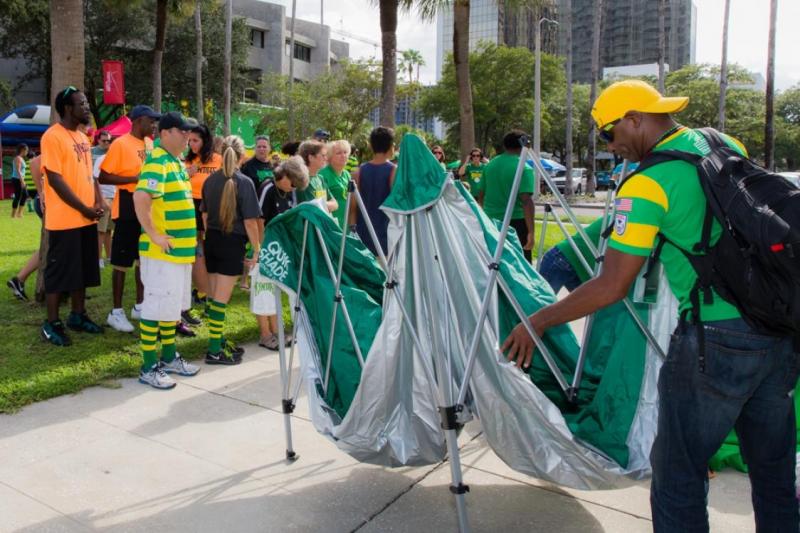 Young fans had their faces painted in support of our green and yellow Rowdies! 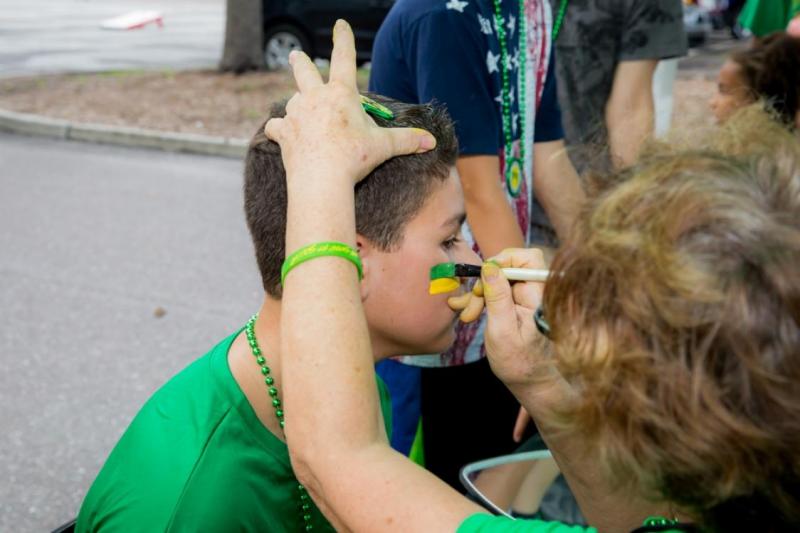 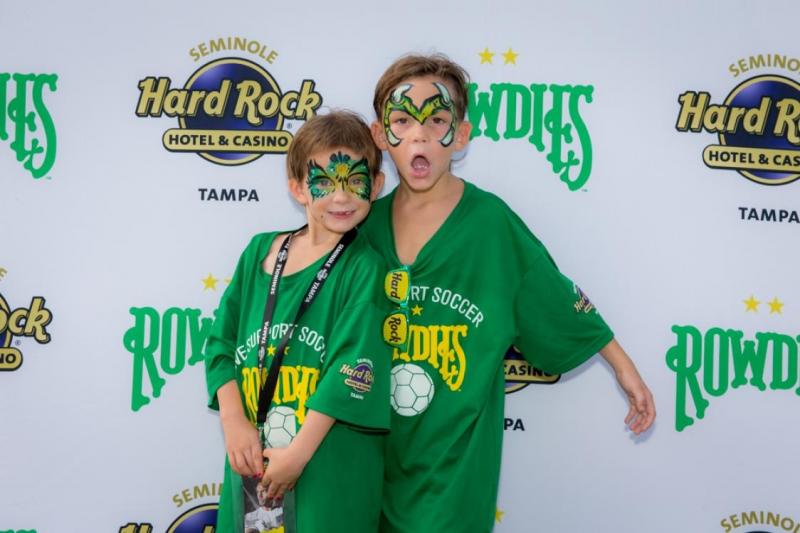 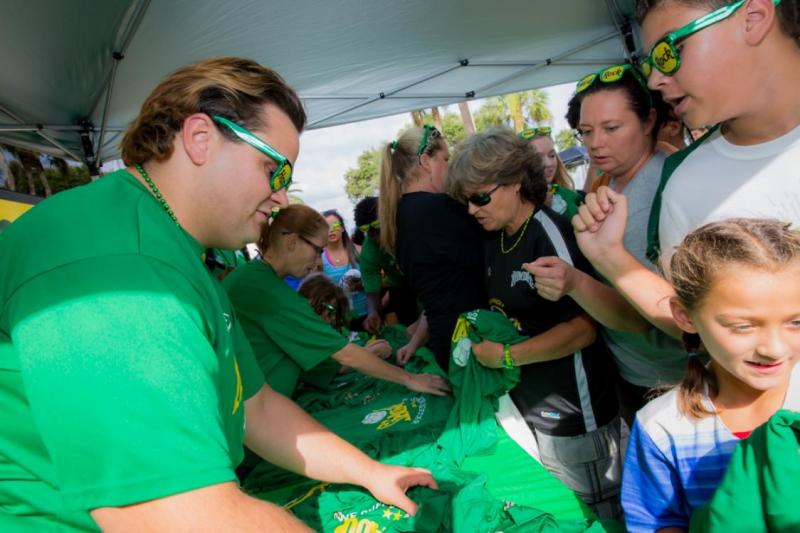 Fans were thrilled to be greeted by Tampa Bay Rowdies head coach, Thomas Rongen, as he made an appearance at the Tailgate Party. 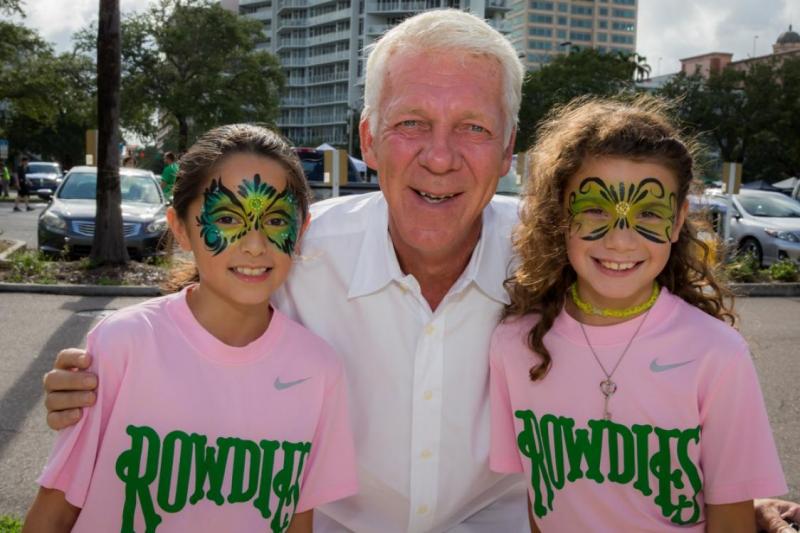 Rongen, who became head coach of the Rowdies in December 2014, is no stranger to the Tampa Bay fans as he was also the head coach during the first season of the Tampa Bay Mutiny in 1996.  That year the Mutiny finished 1st in the East Coast division.

Fans came from all over Tampa Bay including young athletes from the George Jenkins Hight School in Lakeland. 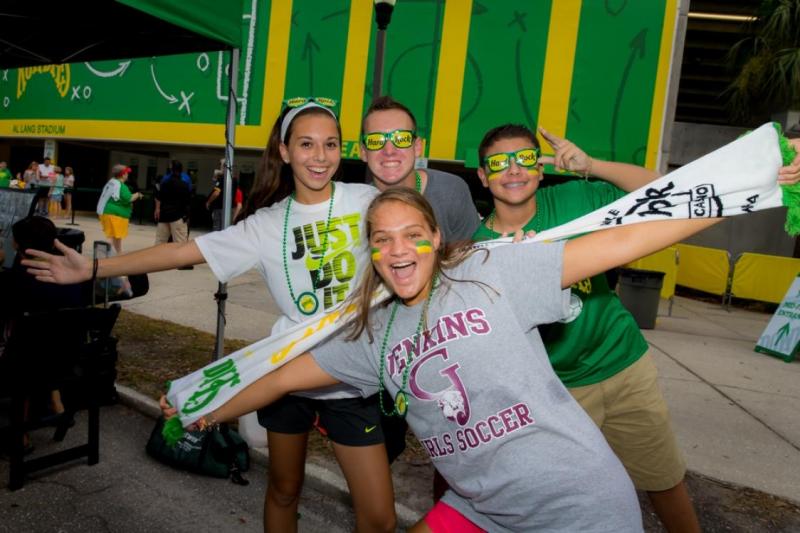 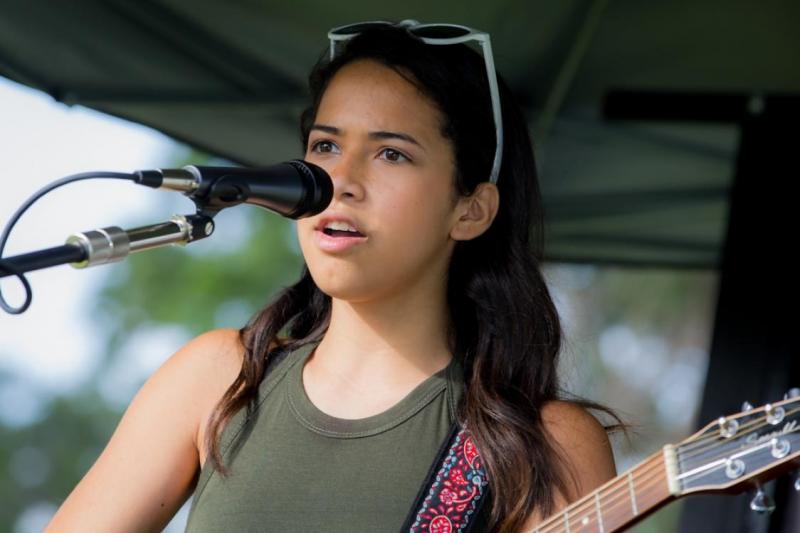 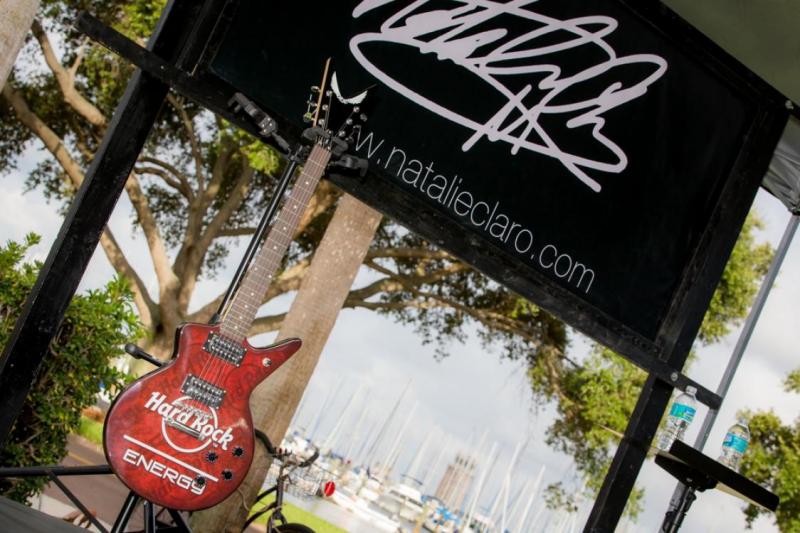 The rain earlier in the day was no match for this game as a helicopter was brought in to help dry the field and get it ready for game time. 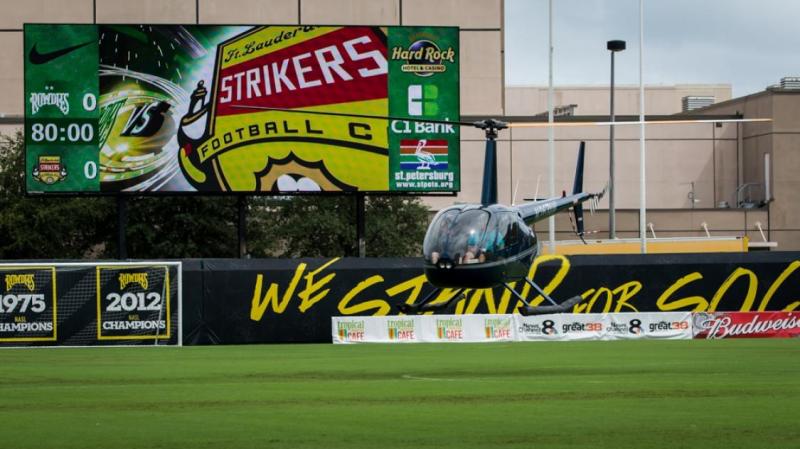 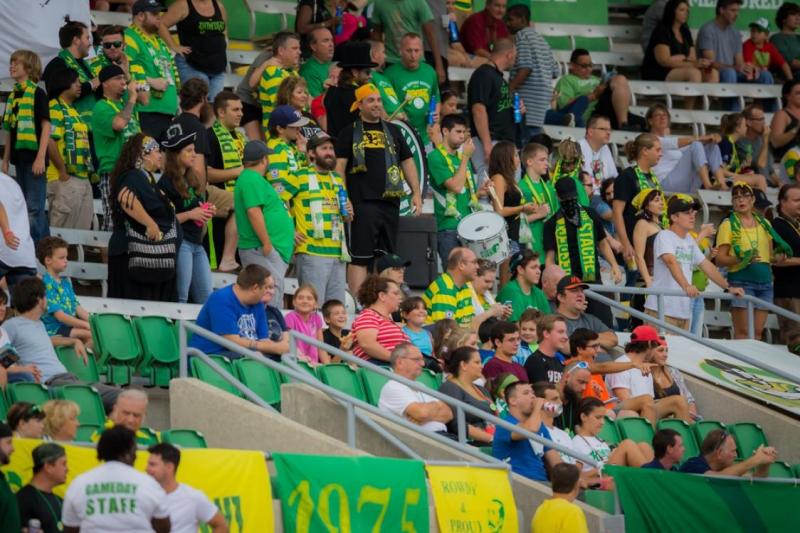 After the pre-game fun, fans took to the stands to cheer on the Tampa Bay Rowdies against the Fort Lauderdale Strikers.  Just past the first quater hour mark of the match, the Strikers scored to put them up early in the game. 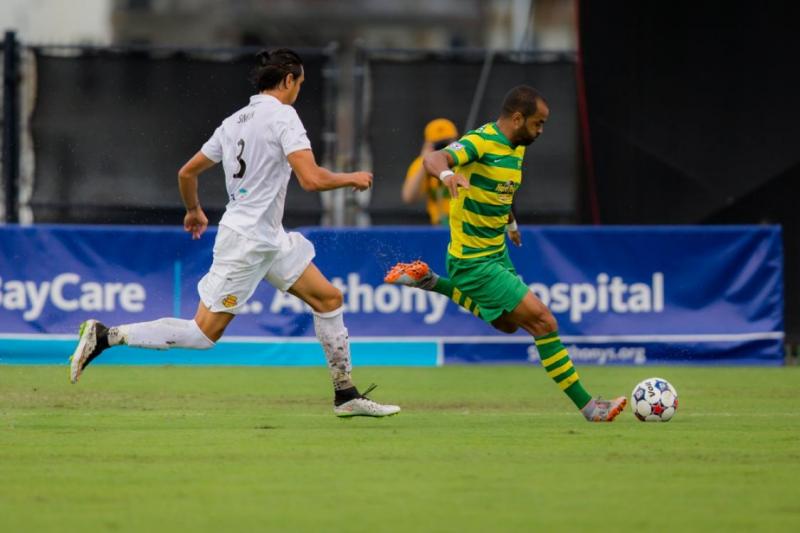 Even though the Tampa Bay Rowdies lost, fans continue to stand strong as the Rowdies remain at the top of NASL Combined and Coastal Cup standings.

The next game is on Saturday, August 1st in Cary, North Carolina as the Rowdies take on the Carolina RailHawks.

They return to Tampa Bay for a match against Jacksonville Armada on Saturday, August 8th.  Join us then for another Hard Rock Pregame Tailgate Party and more NASL Tampa Bay Rowdies action.

Photos of the Seminole Hard Rock Hotel & Casino Tailgate Party and Rowdies game were provided by photographer Arnaldo Arbonies in partnership with 813area and 727area.