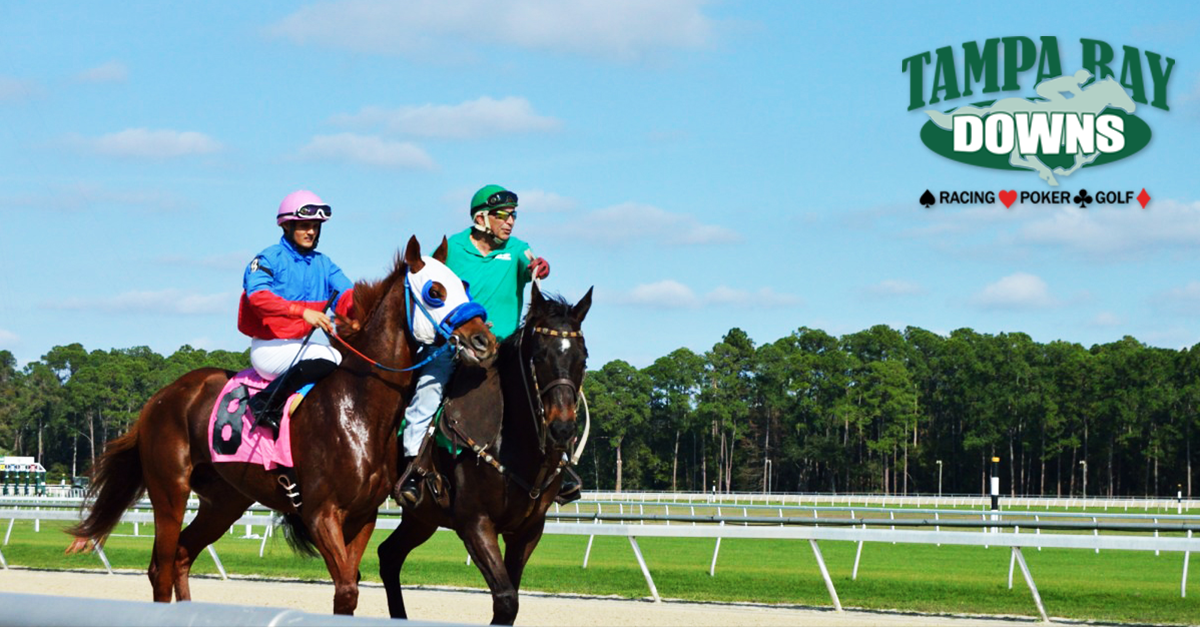 On March 11, Tapwrit won the Grade 2, $350,000 Lambholm South Tampa Bay Derby at Tampa Bay Downs. Tapwrit’s victory secured his spot in the 2017 Kentucky Derby, and his performance leads many to believe this promising colt has a good chance of winning.

A Record-Setting Run for this Promising Derby Contender

Since his disappointing 10th place debut, Tapwrit consistently placed in four races. Last month he won second place in the Grade 3 Sam F. David Stakes held at Tampa Bay Downs. Closing in on State of Honor- another consistent colt- he came up 1 ½ lengths short of the unbeaten McCracken, the top contender for this year’s Kentucky Derby. Then, at the Lambholm Derby, Tapwrit maintained a steady pace for most of the 1 1/16-mile race and then took off in the final turn, this time surpassing State of Honor to victory!  With a final time of 1:42:36, Tapwrit set a new Tampa Bay Derby record and earned a new career-best 106 Equibase Speed Figure, which was five more points than the 101 he recorded in the Sam F. Davis.

Although Tapwrit ranks number 22 on the list of 2017 Kentucky Derby contenders, he has proven he can run “hoof-to-hoof” with the best. His running style- pacing himself through most of the race for an explosive finish- also seems to be the strategy of a winner. As Aesop said in his fable of The Tortoise and the Hare, “slow and steady wins the race.”

Place your bets and watch the 2017 Kentucky Derby at Tampa Bay Downs on May 7th! You can also check out How to Host a Killer Kentucky Derby Party to enjoy the races from home.