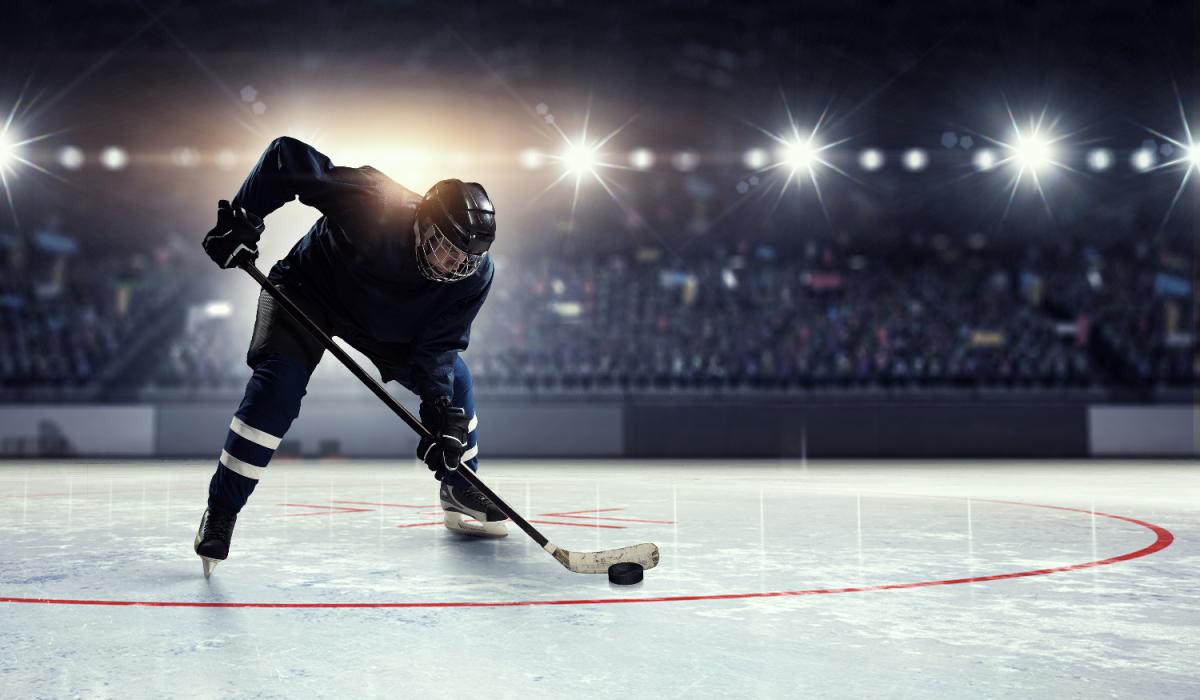 October. That beautiful time of year hockey fans cry out for from June until September. As soon as the calendar turns, there is a renewed sense of hope and excitement. Life has meaning again.

And in Tampa Bay, that excitement has a nervous undertone. After falling in yet another Eastern Conference Final Game Seven, the Tampa Bay Lightning enter the season in a familiar spot amongst the popular preseason favorites to win the Stanley Cup.

It’s become routine for this organization and its fans. The core of the Tampa Bay Lightning consists of captain Steven Stamkos, Norris-winner defenseman Victor Hedman, 100-point scorer Nikita Kucherov, Anton Stralman, and Ondrej Palat, among others. They’ve been together since 2015, and a four-year stretch has seen them reach the Conference finals three times.

But only one of those trips resulted in a Stanley Cup Final berth, a 4-2 series loss to the Chicago Blackhawks that first season in 2015. Jon Cooper’s men have fallen twice in the seventh game, to the Pittsburgh Penguins in 2016 and to the Washington Capitals in 2018. That most recent defeat,  a 4-0 shutout at home, was especially deflating.

Which brings us to the new season. They didn’t do much personnel-wise over the summer. Kucherov (8 years, $9.5 million a year) and Ryan McDonagh (7 years, $6.75 million a year) both got contract extensions while assistant coaches Rick Bowness and Brad Lauer were let go. Erik Karlsson was almost brought in via trade, and the team replaced general manager Steve Yzerman with Julien BriseBois.

Meanwhile, several teams in the Atlantic Division got better. The Florida Panthers added a top-six winger in Mike Hoffman, the Buffalo Sabres drafted future superstar defenseman Rasmus Dahlin, and I think Toronto might have done something, but I can’t quite put my finger on it.

So where does this leave the Tampa Bay Lightning? Certainly, the roster as assembled is good enough to win a Cup and is probably the best roster in franchise history. Forward J.T. Miller and McDonagh, who both came over from the New York Rangers at the deadline last season, will be healthy and have a better understanding of the Tampa Bay Lightning system after training camp. If McDonagh can recapture his form from a few seasons ago- the form that saw him named to the All-Star game in 2016 and 2017- he will give the Bolts two top pairings, something only a few teams in the league can boast.

Kucherov had a career year last season, scoring 39 goals and 61 assists to become just the third player in franchise history to record 100 points in a single season (Vincent Lecavalier and Martin St. Louis in 2006-07). Stamkos broke the 80-point mark for the first time since the 2011-12 season by netting 86 points. Hedman scored 17 goals and 63 points en route to a Norris trophy win. Andrei Vasilevskiy set a franchise record with 44 wins and finished third in the Vezina Trophy voting.

In short, this is a damn good team. The Tampa Bay Lightning said goodbye to veteran forward Chris Kunitz and forever scapegoat Matt Carle Andrej Sustr. Center Anthony Cirelli will keep his roster spot from the end of last season while fellow rookie forward Mathieu Joseph also makes the team out of camp.

Ryan Callahan is likely out until November. Adam Erne is healthy again after missing the entire 2018 playoffs. Danick Martel, who was claimed off waivers from the Philadelphia Flyers on September 22, will be in the mix as will Cory Conacher.

It certainly seems like it’s Cup or bust for the Tampa Bay Lightning, which is a bold claim to make about a team who has an elite 24-year-old netminder, a perennial Norris candidate defenseman, and an average age of 26.4. But there's a cap crunch coming: breakout center Brayden Point is in his final year of his entry-level contract and will be due a significant raise next season. And if you look ahead to the summer of 2020, Mikhail Sergachev and Cirelli will come off their ELCs, and Vasilevskiy will need a better deal than the $3.5 million he currently makes.

But even if the long-term cap situation was better, the sense of urgency surrounding Amalie Arena still lingers. Maybe it’s just me, but I get this feeling that the fanbase as a whole is starting to get restless.

The defeat in 2015 was disappointing, but just getting there seemed like a win. Since then, the expectations have grown each year for the Tampa Bay Lightning.

Fans in the Tampa Bay area are loyal and patient, so they can stomach another postseason exit, and this iteration of the Tampa Bay Lightning will have at least a few more shots. But if last year’s loss to the Capitals didn’t shake this team’s confidence, it certainly created a small amount of lingering doubt. And if it doesn’t happen this year, that lingering doubt is going to do a whole lot more than linger.

For more sports news in Tampa, register on 813area and connect to everything going on in the Bay area.