USF Bulls Football Comes Charging in with Horns Up Rallies 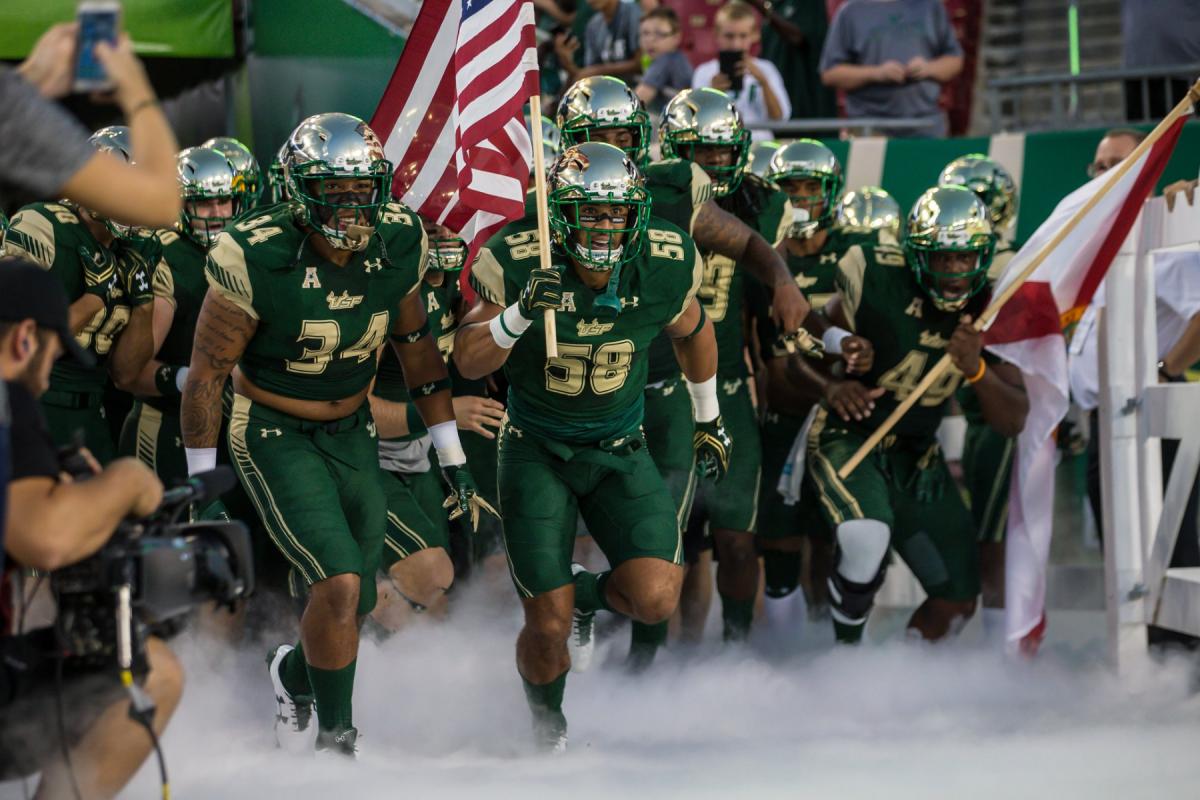 The USF Bulls will be charging into the 2019 season with a bang with their first-ever Horns Up rallies.

The rallies are a series of free fan gatherings around the Bay area which have been organized for 2019, and are anticipated to occur annually. With a nod to connecting USF Athletics with the Tampa Bay community, there will be seven home game rallies around Tampa, Clearwater, and St. Pete.

Michael Kelly, vice president of Athletics at USF, announced Wednesday via The Bay Today, "I'm really excited for our Horns Up rallies and the opportunity for Bulls fans from all over the Bay area to get together, show their USF pride and have a great time right in their own neighborhood.”

“We are going to bring all the USF spirit and fun to our alumni and fans around our great community and have a blast doing it.”

The Horns Up Rally will feature appearances from Rocky the Bull, and Michael Kelly and other USF dignitaries. Entertainment will be provided by the USF Spirit Squads, the Herd of Thunder Marching Band, and a DJ. There will also be signature drinks, hype videos, merch tents, and giveaways.

Rounding out the fun will be interactive games for all ages, a Kid’s Zone and Photo Zone.

Each Horns Up Rally takes place from 5 - 8 p.m. the day before the Bulls game unless otherwise noted.

Heading into its 23rd season of football, the USF Bulls have earned ten bowl appearances (including a current run of four straight) and three consecutive rankings in the national Top 25. Since kicking off in 1997, the USF program has reached No. 2 in the national rankings (2007). There have been 30 Bulls selected in the NFL Draft, 14 named All-American and 29 earned have a first-team all-conference selection. 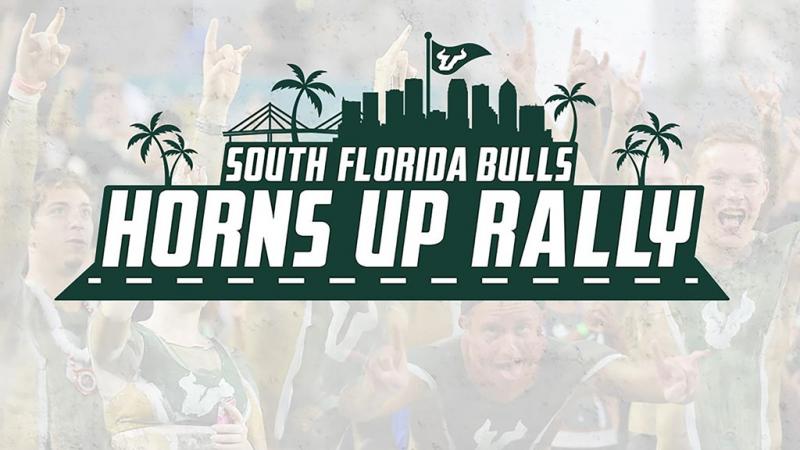 Here's a list of locations for Horns Up Rallies in 2019, alongside the game that will be played the next night. Follow the Bulls on Twitter @USFFootball for updates!