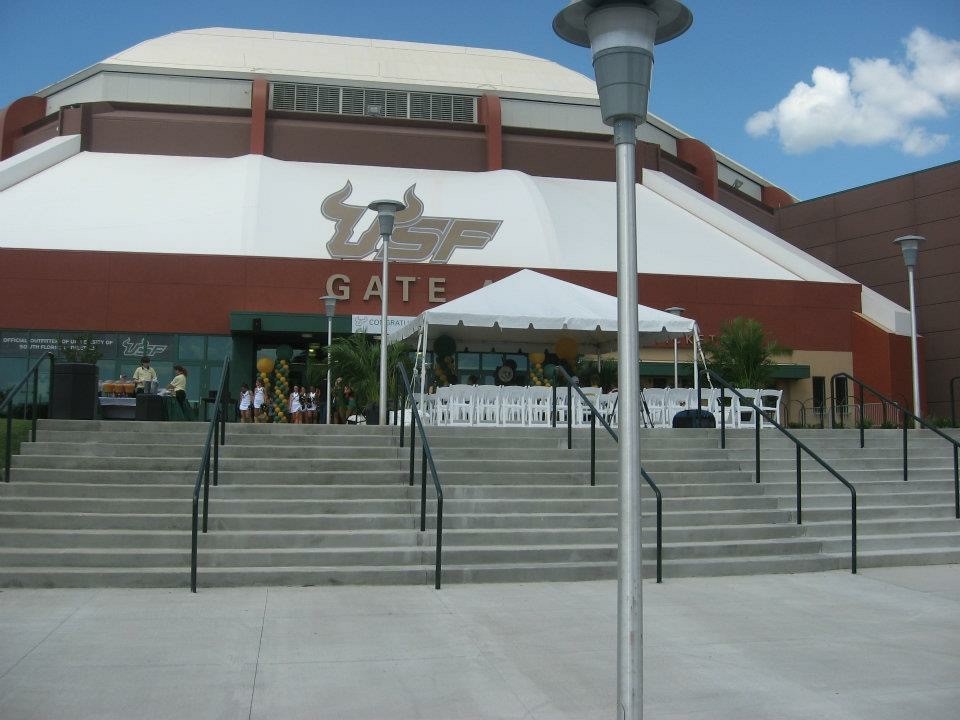 Two North Tampa institutions, the University of South Florida and Yuengling Brewery are now coming together in a big way.

Effective July 1, 2018, the USF Sun Dome will be known as the Yuengling Center. Tampa Bay Entertainment Properties, an entity owned and operated by Tampa Bay Lightning and Water Street Tampa owner Jeff Vinik, negotiated the deal in their role as multimedia rights holder for USF Athletics.

The deal, which has been rumored since February, will run for ten years and include changing all references to Yuengling Center from signage to name badges ushers wear at events. Financial terms of the deal have not yet been disclosed, but it should be a strong additional revenue source for USF Athletics. The Tuesday afternoon press conference was streamed live on USF Athletics Facebook page.

"In Tampa Bay and across the country, the Yuengling family is known for its commitment to the community," said USF System President Judy Genshaft in a release announcing the naming rights agreement. "We are grateful to have such a well-known and reputable family associated with USF. We especially appreciate the efforts to promote corporate and social responsibility as part of this new affiliation. It is important and valued to have such support from partners like D.G. Yuengling & Son, Inc., and Tampa Bay Entertainment Properties." 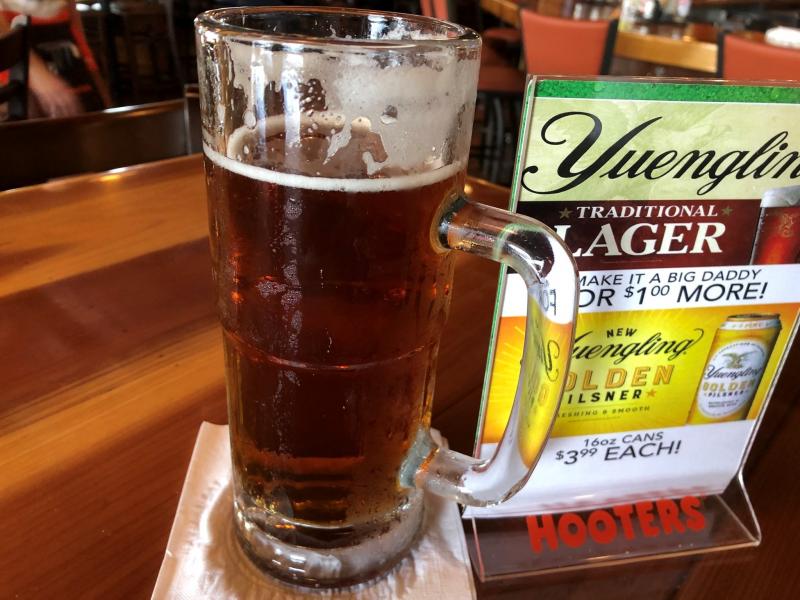 Jennifer Yuengling was in attendance representing the family that has has been in the brewing business since 1829. Two videos were shown during the press conference, one showing the history of USF Sun Dome ending with the new Yuengling Center logo and one video featuring the history of Yuengling Brewery, including Dick Yuengling visiting employees at the Tampa brewery. The naming rights agreement will include Yuengling signage at USF football, baseball, softball games as well as being featured prominently during USF women's and men's basketball games.

Jeff Vinik's Tampa Bay Entertainment Properties also took over management of USF Sun Dome in 2017. The arena saw an immediate increase in the level of service by sharing the award-winning event staff with Amalie Arena. CEO Steve Griggs represented Tampa Bay Entertainment Properties during the press conference and was the person who officially announced Yuengling had agreed to the naming rights agreement.

USF Interim Athletic Director Scott Kull mentioned during the press conference that the deal with Tampa Bay Entertainment Properties has brought in over $3 million in new revenue to USF Athletics since it began last year. USF has tried for decades to sell the naming rights to USF Sun Dome without success.

On a personal note, I am a USF alumnus who loves Yuengling. An agreement between the university and a family-owned company with a large Tampa presence is a win-win! Make sure you visit the  Yuengling Brewery for a free tour in North Tampa!

Want to know more about what's happening Business in Tampa, as well as local sports coverage? Stay tuned to 813area for all the latest!