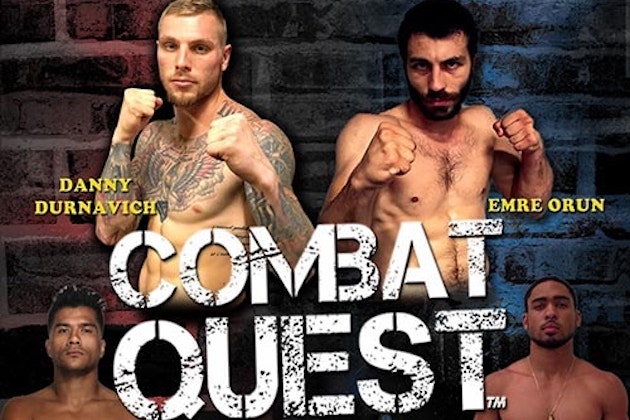 If you're looking for some MMA action on a Saturday night, you don't have to wait for the next big pay-per-view event! On Saturday, July 21, round up your friends and head to the Entertainment Hall at the Florida State Fairgrounds for Combat Quest. This event, put together by Vigilant Promotions, LLC and Fight Night Promotions, showcases nearly 30 up-and-coming MMA fighters in a day and night of fast, furious fighting.

To start the event, there's an afternoon of amateur bouts beginning at 3:00 p.m., including a bantamweight tournament and jiu-jitsu fighting. Then Combat Quest really heats up starting at 6:00 p.m. In the first pro fight of the night, Asim Zaidi from Miami's Blackzillians does battle with St. Louis's Jake Willyard, who made his professional MMA debut in Vigilant's Memorial Day Melee card on May 26.

Next comes a pair of semifinal matches in a pro featherweight tournament. "Chainsaw" Joe Taylor, a Kansas fighter who earned his first professional win over Willyard at the Memorial Day Melee after moving up a weight class, faces Kevin "The Kannibal" Henry from Memphis's Phalanx Fight Team. In the other semifinal, Olivier Murad from Miami goes up against Carlos Guerra. Murad, nicknamed "Warrior of God," has yet to lose in nine matches going back to his time as an amateur fighter. Guerra, a Mexico City fighter with Bonebreakers MMA, goes by the name "Diamante" and is on a three-match winning streak of his own. The two winners then face each other in the final.

After the tournament, the action intensifies with a featured bout between Victor Flor and Pablo "The Killer" Caballero. The Brazilian-born Flor, affiliated with American Top Team in Pompano Beach, is returning to the ring after a 17-month absence. Caballero, from Argentina, is making his MMA debut in the United States, having contested all but one of his professional fights in his home country.

Finishing up the card is the co-main event when lightweight Michael "Murc" Jones from Orlando's Breaking Point MMA takes on Kevin Smith, from Memphis's Phalanx Fight Team. Finally, the main event of the evening sees "Wardurty" Danny Durnavich lining up with Emre Orun. Durnavich trains at Tampa's Highlander MMA gym, just east of Ybor City on East 7th Avenue. Orun, a native of Turkey nicknamed "The Janissary" after the infantry units in the Ottoman Empire, is affiliated with St. Augustine's Team Ares.

Tickets for Combat Quest start at just $30 for general admission seats, but there are lots of ways to make this a memorable guy's night out. You and up to seven of your friends can buy seats at one of 66 ringside tables, with a waitress providing table service all night long. You can also step up to one of the VIP packages, available by calling (813) 627-4327. Not only do you get seats right next to the ring, but you also have access to a VIP-only lounge.

Get your tickets now for Saturday, July 21, when MMA fighting action comes to the Florida State Fairgrounds. If you've only ever seen it on television, don't miss your chance to see this exciting, explosive sport live and in person!

Keep up with the latest Tampa sports news and find the hottest places to go after Combat Quest by visiting 813area.com. Make sure to sign up for free email updates! 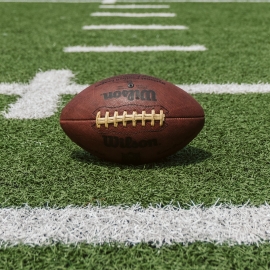