Who is Next Up for USF Football in Tampa 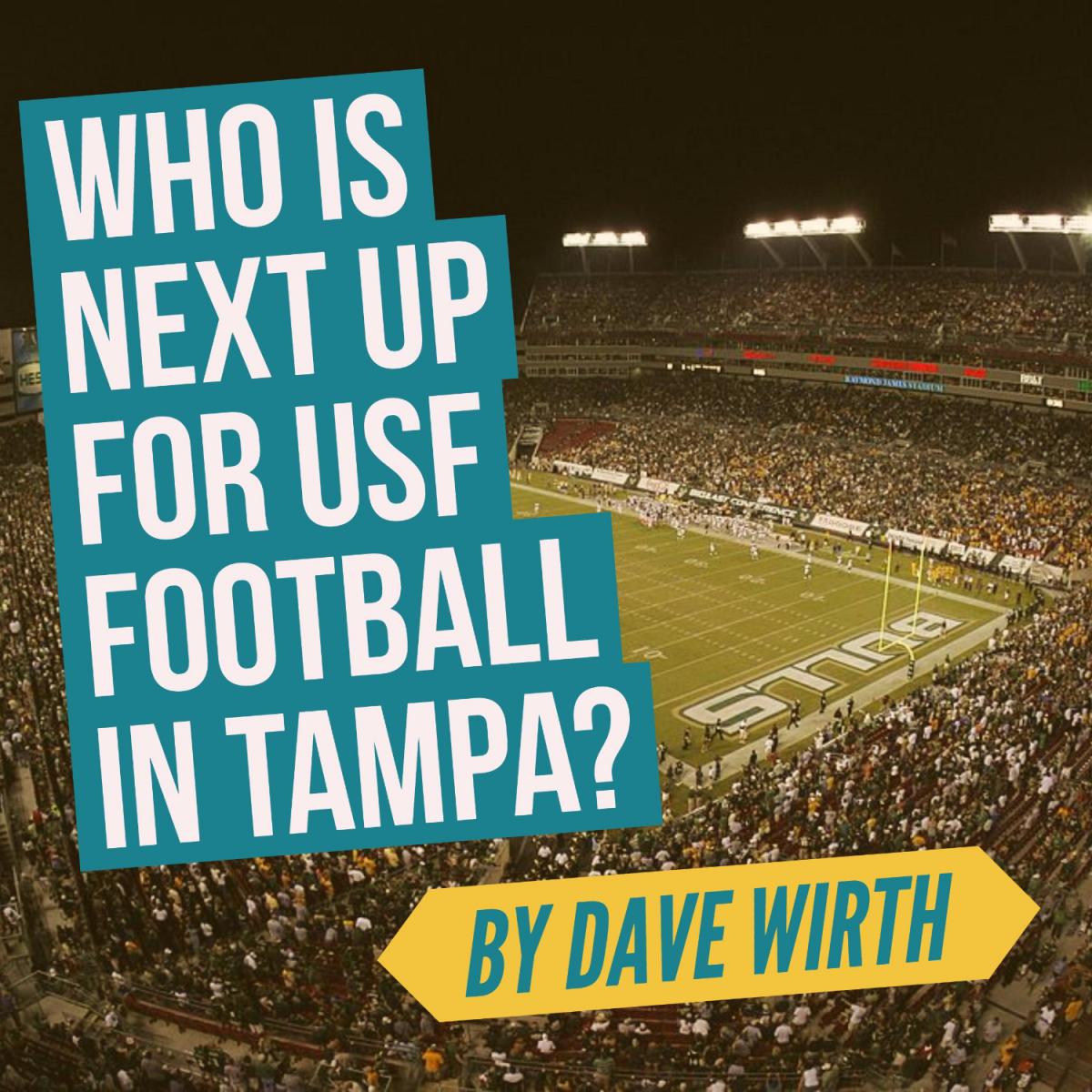 Who is next up for USF Football?

Recreational marijuana use is legal in Oregon, but Willie Taggart found two other ways to get high in the Beaver State. Become head football coach at the University of Oregon, in a Power Five conference, the Pac-12, and get those Nike millions.
Who can blame Willie?  The head coaching job of the Ducks is a great professional opportunity, and he’ll get paid probably twice what he was making at USF.

But, now what for USF?  The school is looking for its fourth head football coach in the last 9 years.  Odds are the new coach will fall into one of two categories:

Former Texas Head Coach Charlie Strong might be the front-runner right now.  Even though he couldn’t win at Texas, Strong has a good reputation as a defensive coach… used to do that in Gainesville.

Another defensive coach is Greg Schiano, now the DC at Ohio State.  Remember Greg, Bucs’ fans?  Those two years didn’t go too well.  Nothing wrong with a disciplinarian, but that “Toes on the line” approach doesn’t work well with college kids.

The guy I like, and there are a dozen reasons not to like him, is Lane Kiffin, the current OC at Alabama.  He brings a recognizable name to the University of South Florida program, maybe bringing some national attention to Tampa.  He’s a creative offensive mind, something to continue in the Taggart tradition.  And hopefully, he could sell some tickets, which USF desperately needs.

I say, hire Kiffin, even though he’ll be gone in a year or two!!

What do you think? I look forward to reading your comments below!