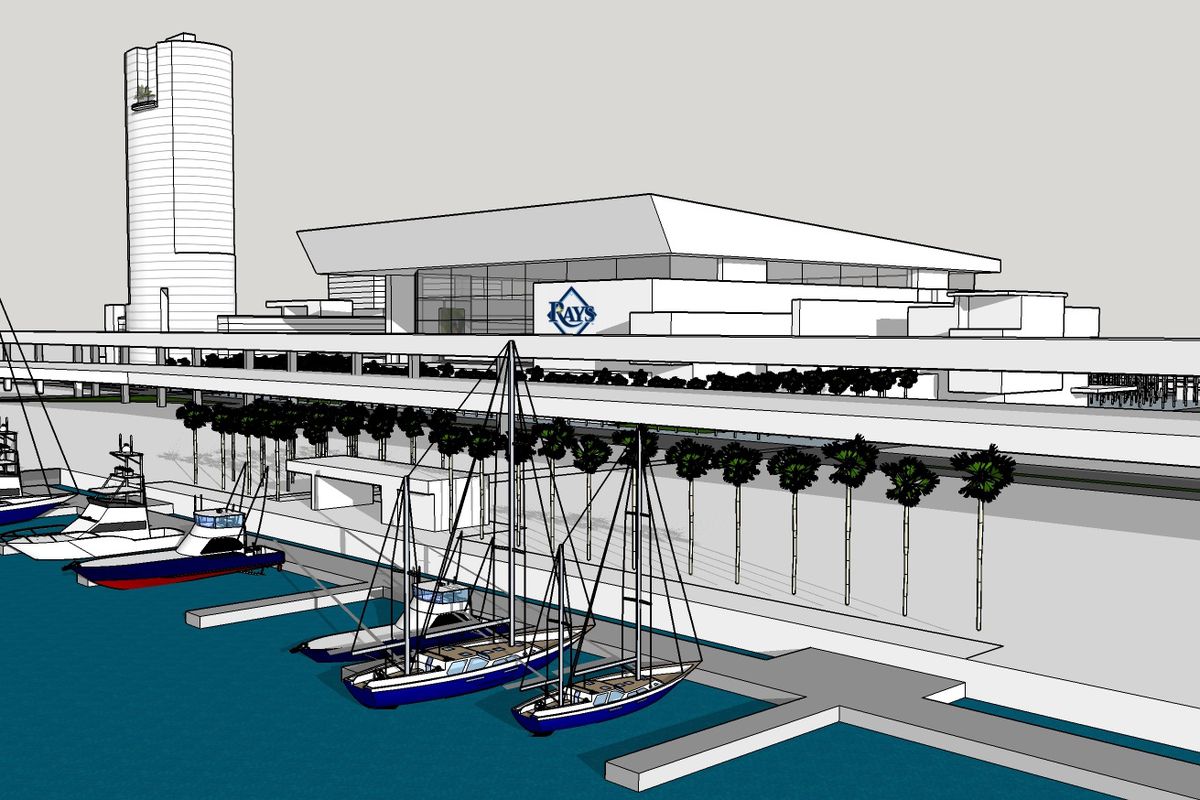 Four Bay Area chambers of commerce have signed on to the plan to move the Tampa Bay Rays to Ybor City.

The Greater Tampa Chamber of Commerce hasn't signed on officially yet, but many members are part of the "Rays 100" group of community leaders backing the move, including current Vice Chair Mike Griffin. Community support from area businesses will be essential for a successful relocation, as the driver of the move will be revenue to keep the team competitive both on and off the field. More season tickets and sponsorships will be needed, as the most recent payroll cut before the 2018 season showed that the Rays are still having cash flow difficulties in Tropicana Field.

The site acquired by the team is much closer to the core of Tampa Bay's population on a site next to Channelside Drive and Adamo Drive on the border between Downtown Tampa and Ybor City. Rays 2020 is looking to generate community support at all levels, even renting the Tampa Theatre to show the film Field of Dreams. The cost of admission? A signature on the petition to keep the Rays in Tampa Bay.

Tampa has a tremendous baseball tradition, with a list of major leaguers a mile long, events such as the Saladino Tournament showing the grassroots love of baseball in the city, and University of Tampa having seven national championships at the D2 level. Converting that tradition to tangible major league support will be essential to keep America's 13th largest media market a place with three of the big four professional sports.

But the unwavering support of Tampa corporate community is needed as well. And having four more major business partners can only help the drive.

You can find more business coverage in Tampa Bay at 813area, and registration is free! 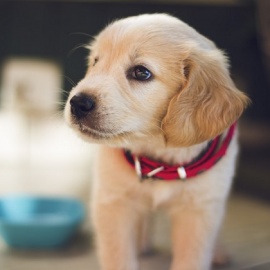