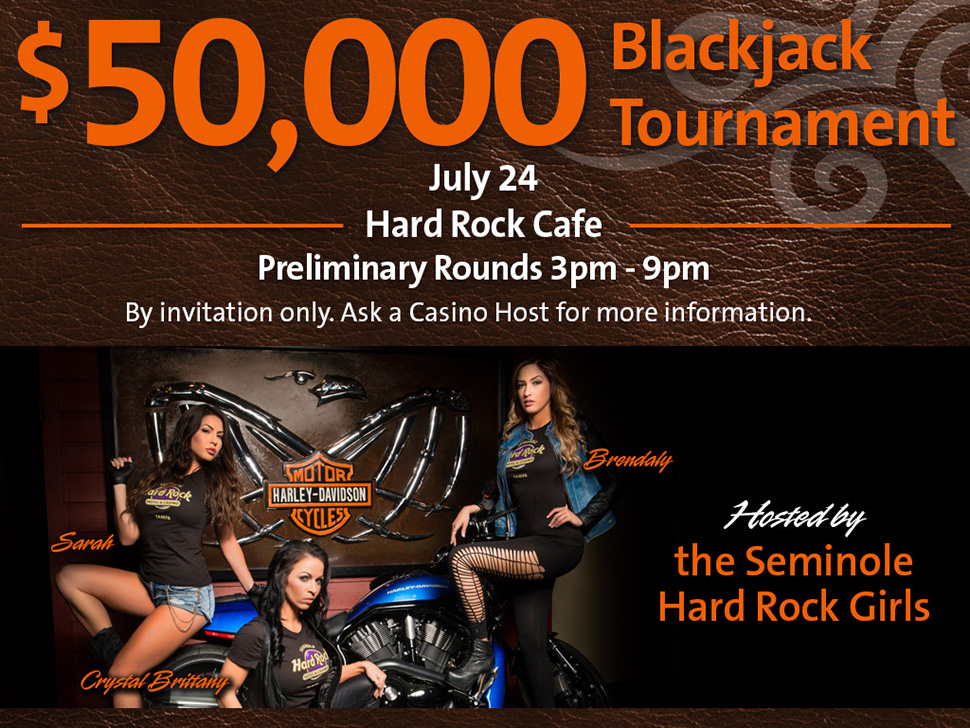 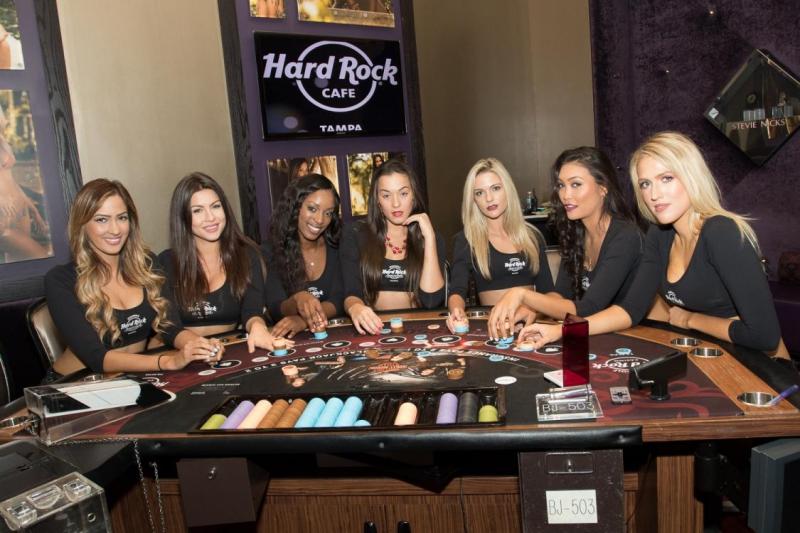 The tournament was held inside the Hard Rock Cafe with a Harley-Davidson theme throughout the event.  Harley-Davidson bikes were on display for an up close look at some of the classic rides. 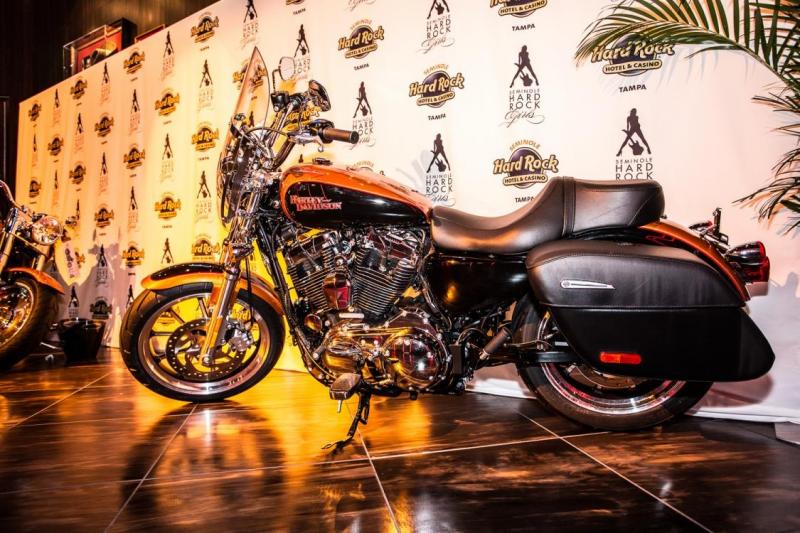 Guests and players took photos with the gorgeous Seminole Hard Rock Girls as they entered the event. 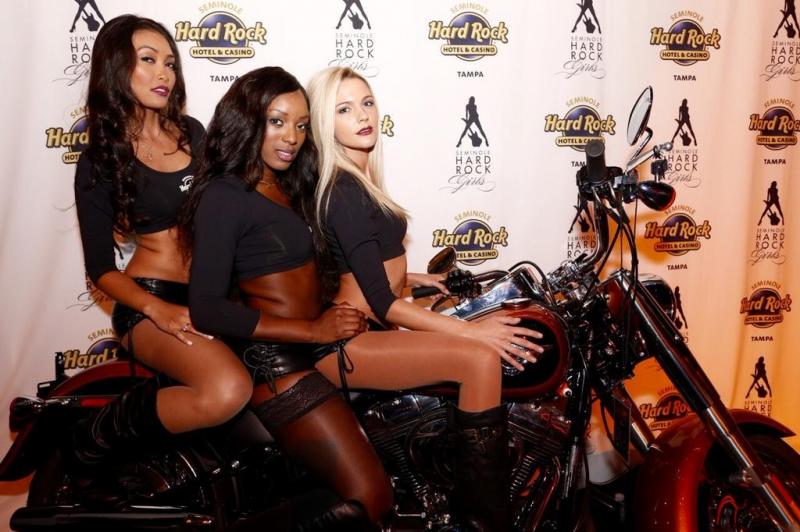 Local celebrities including radio personality Orlando Davis, the host of Orlando & the Freakshow on WILD 94.1, and ABC Action News anchor Ashley Glass came out to join in the fun. 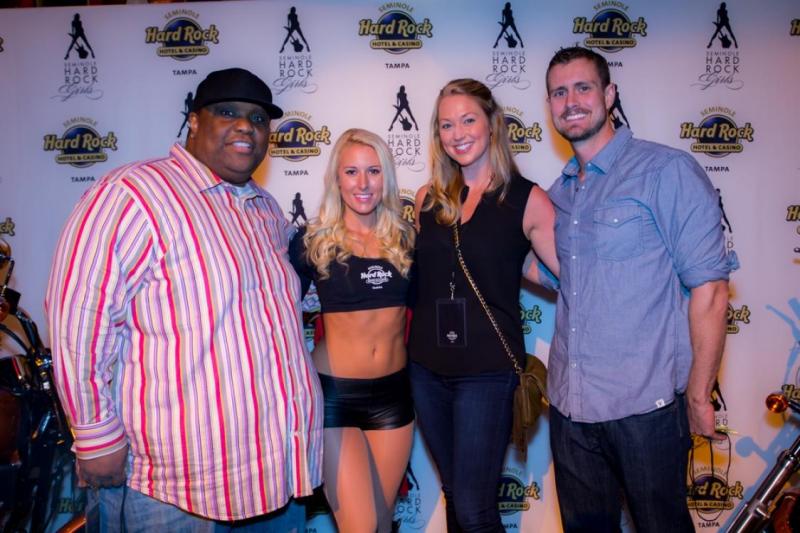 Ian Beckles, former Buccaneers player and host of The Ron & Ian Show on Sports Radio 620 WDAE, also made an appearance.  Be sure to check out the Ian Beckles Foundation's "That 80's Party" on September 3rd at the Hard Rock Cafe. 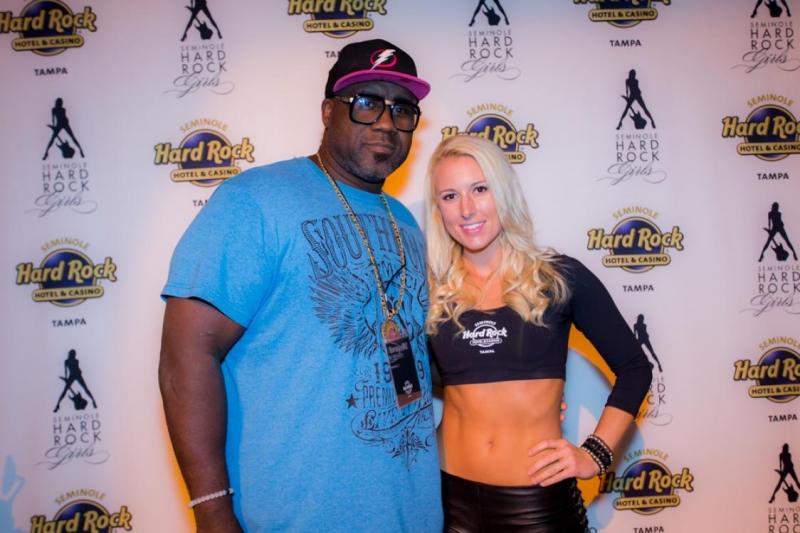 The largest Blackjack Tournament to date kicked off at 3pm and lasted until almost midnight.  The Hard Rock Girls dealt at every table throughout the tournament. 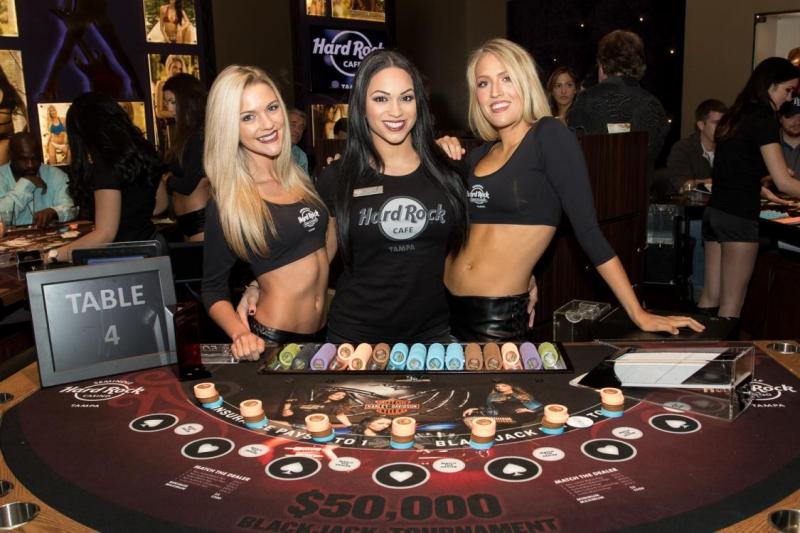 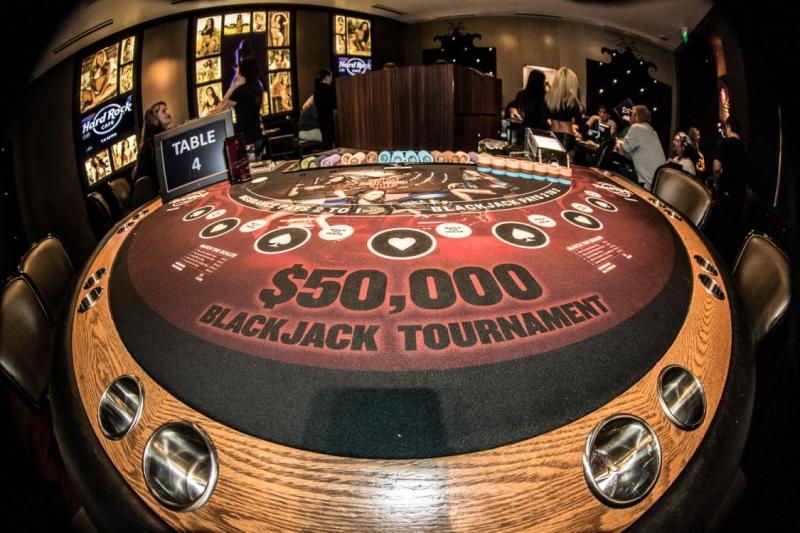 DJ Jana and the go-go Dancers rocked the house with entertainment all night! 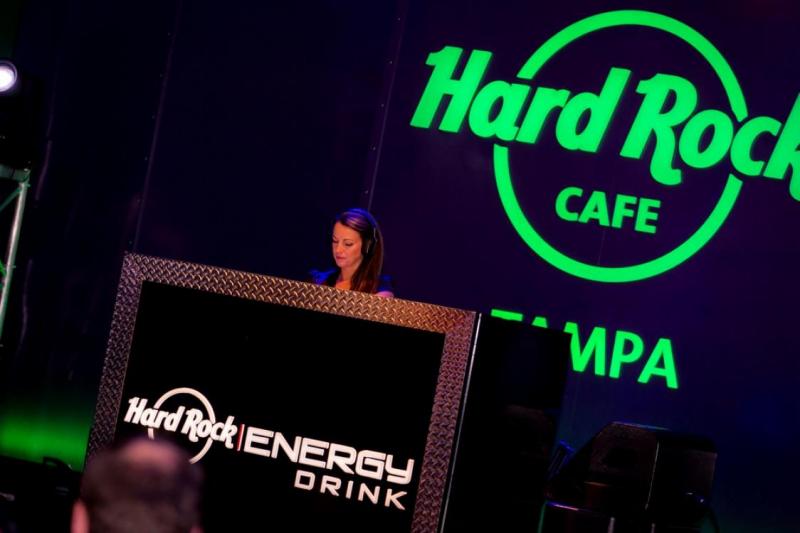 The lower level of the Hard Rock Cafe was packed full of players and guests watching from the sides.  The preliminary rounds had 20 sessions consisting of 7 tables of 7 players each playing 7 hands.

Just as the energy was high, the stakes were too!  Each player began with 100,000 points and each hand had a minimum bet of 1,000 points.  Only one player at each table, the one with the most points, would advance to the quarter-finals.  This quickly dropped 6 players for every 1 that advanced. 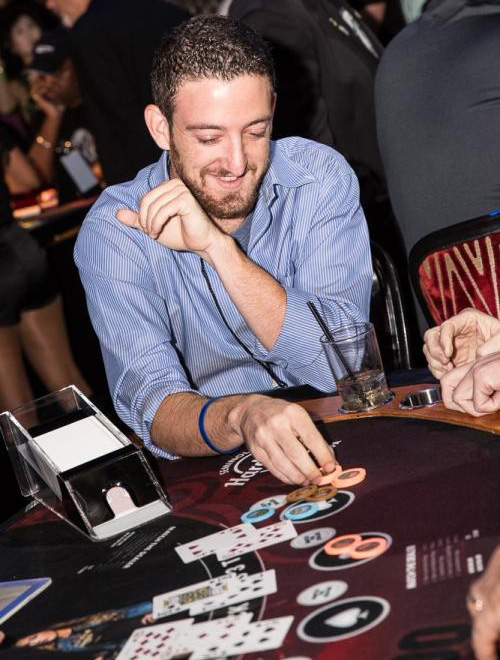 Each session of the quarter-finals included 4 tables of 7 players playing an additional 7 hands.  The player from each table with the most points after each session advanced to the semi-final round.

All the players that advanced to the semi-finals had the opportunity to play inside the world class Hard Rock Girls Blackjack Pit. 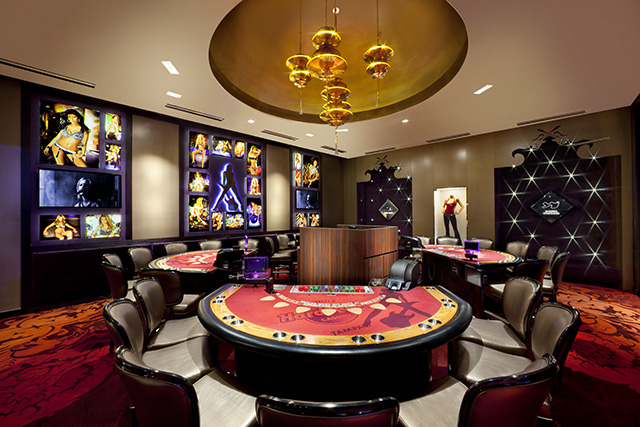 The tension and excitement grew as each round progressed until it all came down to one table.  The finals featured 4 players battling it out for the top spot while the crowd surrounded the blackjack pit to watch the action.

After playing 12 hands in the final round, the last hand played was a secret bet hand in which each player could wager the big stacks in hopes to come out on top.  One gentleman did just that and was awarded the 1st Place Prize of $25,000 and a Hard Rock Energy guitar crowning him the tournament champion. 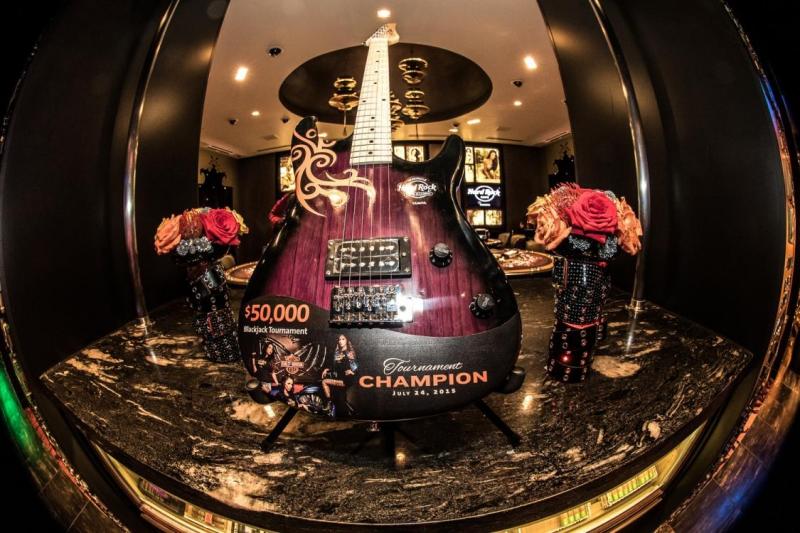 Many thanks to the Seminole Hard Rock Hotel & Casino Tampa, Harley-Davidson of Brandon, Hard Rock Energy, the Hard Rock Cafe, the Hard Rock Girls and DJ Jana for a spectacular Blackjack Tournament! We look forward to many more to come.