Are you ready for the 4th annual Tampa Bay International Curry Festival?

Tickets are on sale now for this incredible, cultural celebration that will feature an assortment of curry-based dishes and family-friendly entertainment, at Vinoy Park in St. Petersburg, Florida, on Saturday, September 19, 2015. 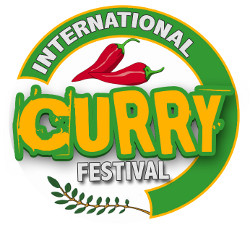 One of the highlights of the festival will be the curry cook off which will feature 25 renowned international chefs and also student chefs who will be creating incredible cuisines with curry from over 20 different countries.

Each of these chefs will be competing for up to $10,000 in cash prizes as well as the title of Curry Grand Champion, a title featured chef Roshni Gurnani will be bestowing upon one lucky contestant; she will be serving as a judge in the competition and will have the privilege to witness some incredible talent.

“I’m looking forward to the competition,” Chef Roshni explains, returning for a second time to the festival and this time as a judge.

Throughout her life, Chef Roshni Mansukhani Gurnani has traveled the world and gained a wealth of knowledge and experience in different cultures, something distinctly reflected in her cooking.

“I'm a Canadian trained chef with international experience that is of Indian origin. So my style is a blend of many cultures,” she explains.

“Both my parents are Sindhi, a culture that leads back to Persian ancestors. I like to incorporate my sindhi culture in my cooking style.”

Such cultural diversity, creativity and pure talent has given Chef Roshni the privilege of working in 5 star hotels, top-notch restaurants, country clubs, and in private homes in Asia, the United Kingdom, Canada and the United States. 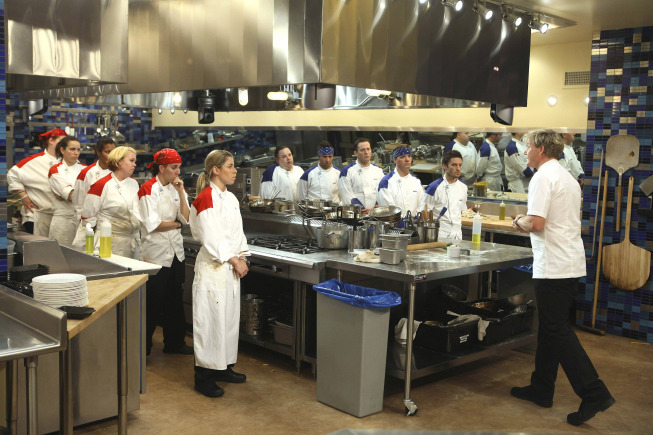 Today, Chef Roshni is a culinary professor at the Art Institute of America in Houston, Texas and is respected for her 15 years of experience in the industry as well as her creativity and passion for mixing cultures together in her cooking; one of the main ingredients in her cooking of course is curry.

“There are so many different aspects to curry,” she explains.  “I love how almost each culture has their version of curry.”

While Chef Roshni is excited for the cooking competition and feels honored to be a judge, she is “most excited for the VIP night,” an event that will be held the day before the festival, on September 18th from 7 p.m. to 10 p.m., at the Bayanihan Arts & Events Center in Tampa.

This is an exclusive event that will include access to an open bar, lively entertainment, and endless cuisine as part of a fundraising event that will feature an auction.

Tickets to the VIP Party grant access to the Festival Day on Saturday and are $65 at the early bird price.

To purchase your tickets to the VIP Party (Friday, September 18th), click here!