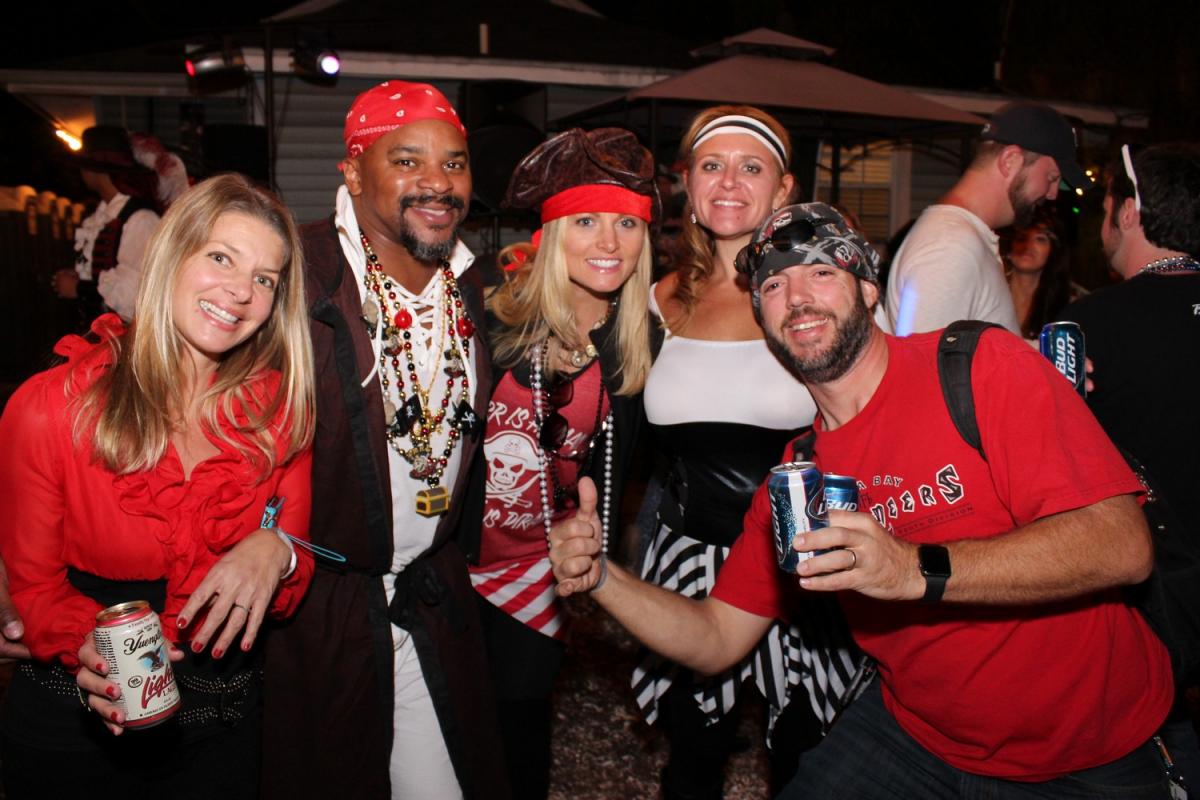 Ay ay matey! Gasparilla is right around the corner and D-10 Society's Gasparilla After Party is the place to be after the parade festivities. For more than a century, Jose Gaspar has invaded Tampa Bay and Gasparilla has become the nation's third-largest parade. For eight weeks, the entire city has tons of pirate-themed activities featuring road races, music and art, film and a series of parades culminating with the biggest parade event on Saturday, January 25.

D-10 Society's Gasparilla After Party will be held from 6 p.m. until midnight on Saturday, January 25th. Not only will there be awesome decorations and great music but there will be an open bar and food for the entire event. The open bar will be using only the best top-shelf liquor and beer and there will be plenty of food! There will also be plenty of drinking games as well as a DJ.

Last year guests made it through a full day of plundering and joined the after-party for more pillaging until ships finally sank at midnight. As always, proceeds will be donated to charity. Last year, the D-10 Society and party-goers raised over $10,000 which was donated to 'A Smile Every Mile' "which provides preventative dental care and oral health education to children in high needs areas of SE Hillsborough County. This year they'll be raising money for Starting Right, Now, which looks to "end homelessness for youth by providing one-on-one mentoring, a stable home, assisting with employment opportunities, teaching financial literacy/life skills and promoting educational achievement. Ticket sales will 100% go to Starting Right, Now. D-10 Society is able to donate 100% of ticket sales to charity because the D-10 board members pay for all the costs of the party. 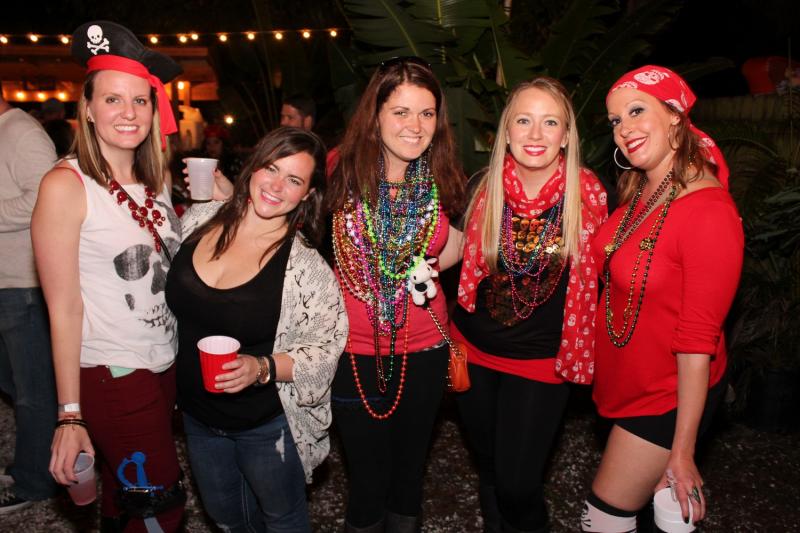 Tickets are on sale now but sell out quickly. Last year, tickets sold out early so it is best to get yours as soon as you can! Roughly 200 tickets will be available this year which means you'll need to act fast, Tickets range in price from $30 per person to $50 per person. The earlier you get your tickets, the cheaper the rate! This event is for 21 and older and IDs will be checked at the door. After a long day of drinking, festival-visiting and walking around, you'll definitely be able to grab some food, freshen up and even take a nap before the Gasparilla After Party.

The D-Society is a diverse group of individuals whos focus is to make the community better. They host a series of fun and exciting charity events, including a Gasparilla After Party.