How To Spend Memorial Day in Tampa Celebrating Veterans 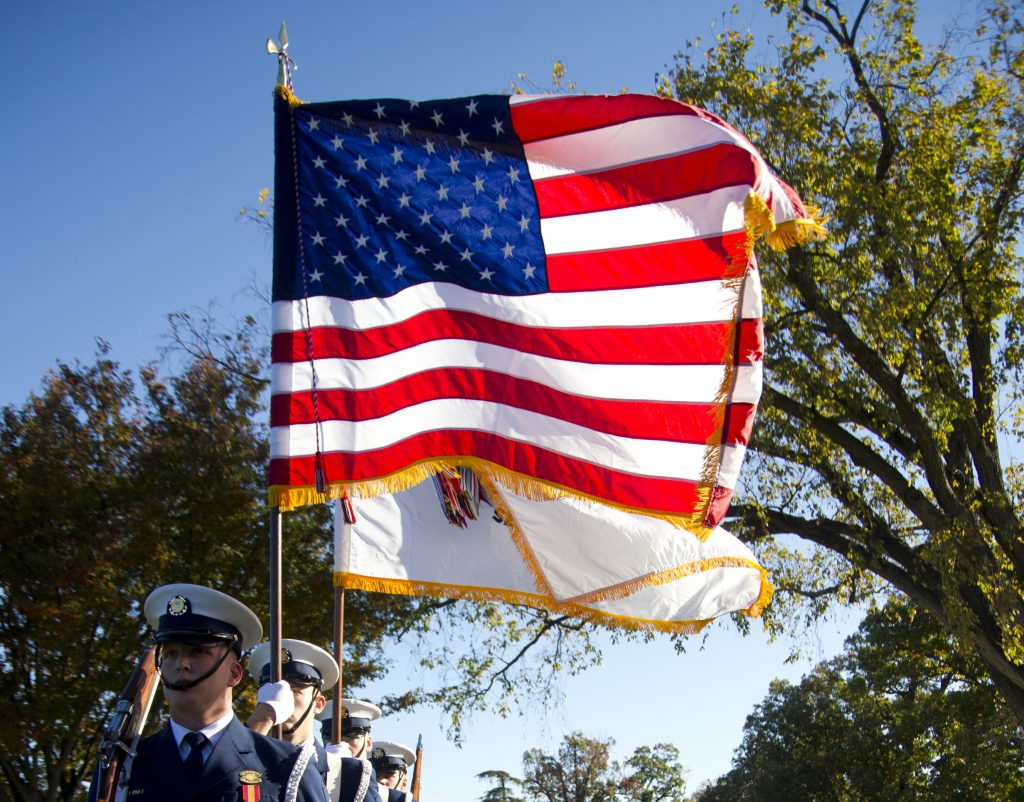 Looking for a meaningful way to begin the weekend celebration of life and remembrance this Memorial Day in Tampa, the Department of Consumer & Veterans Services and the Veterans Council of Hillsborough County will conduct the county’s 20th annual Memorial Day weekend observance on Sunday, May 28 at 11 a.m. at Veterans Memorial Park and LeRoy Collins, Jr. Veterans Museum, at 3602 U.S. Highway 301 N. in Tampa.

You, your family and friends are invited to join in honoring the many U.S.military men and women from all branches of service who made the ultimate sacrifice for our country. 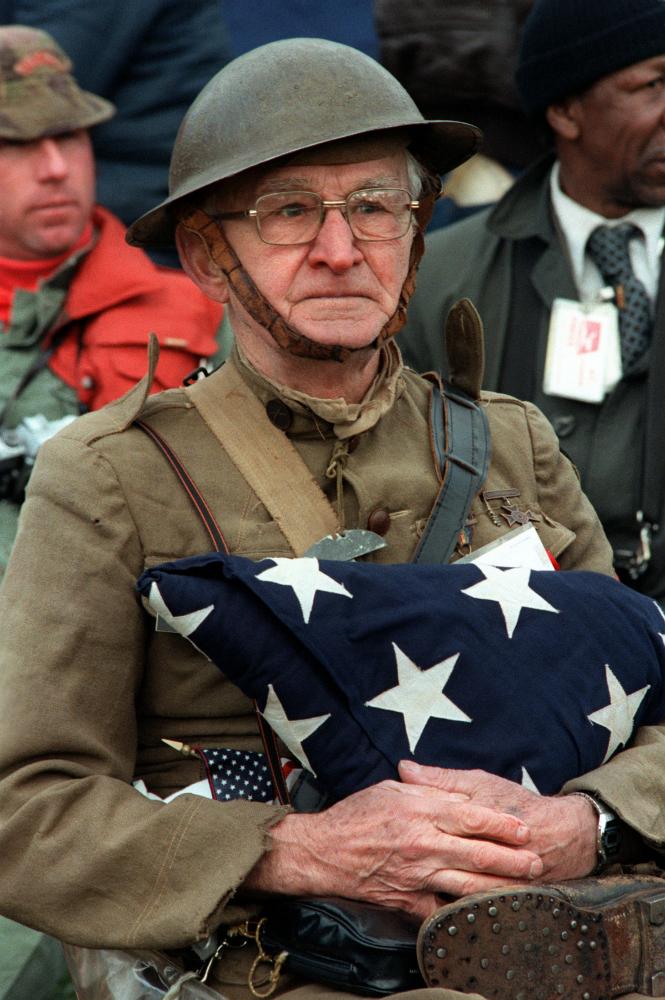 In addition to a solemn wreath presentation, the May 28 event will feature:

Bleacher seating is available, and lawn chairs are welcome. The park, monuments, and museum at Veterans Memorial Park are all free and open to the public.

Hillsborough County and the City of Tampa initially began paying tribute to war hero's at Fort Brooke in Downtown Tampa. And what was once was known "Memorial Highway" stretched from Howard and Grand Central (now Kennedy Blvd.) to Oldsmar.  This highway once was a special road with monuments at each end, but things change.

The Howard Avenue monument moved to the American Legion Cemetery at 3910 W. Kennedy Blvd in Tampa.The monument at the Oldsmar end was relocated to the Kennedy Blvd and Memorial Hwy intersection in the West Shore area. These monuments were exclusively the work of the Tampa Rotary Club.

Another really unique memorial called the "Eternal Flame" was donated by the American Legion and placed years ago in the median at Ashley Street north of Kennedy.  The flame and a bronze plaque were "extinguished" during the first energy crisis.  Later Parks and Rec and the conservation department requested it be removed and placed in storage.  The flame remains in storage to this day.

The most unique "Memorial" of all contains the names of about 700 Hillsborough County WWII casualties, it stood on the grounds in front of the old Tampa Court House.  When the downtown courthouse was razed in 1953, the small clapboard "Memorial Hut" moved to Lutz, where it remains today next to the Bicentennial War Memorial along U.S. 41  The "Hut" is open to the public only four times a year because the park it sits in is maintained by volunteers and they can't provide access on a daily basis.

Over a decade ago, a site was established and funds allocated for development of a Veterans Park in Tampa.  The original site later conflicted with the construction of a toll road named appropriately, Veterans Expressway, which meant the Veterans Park site changed. Tesawee Park, north of the Cross Channel Canal, west of U.S. 301 was chosen and the Park and Museum were erected to honor all members of the military, both living and passed. 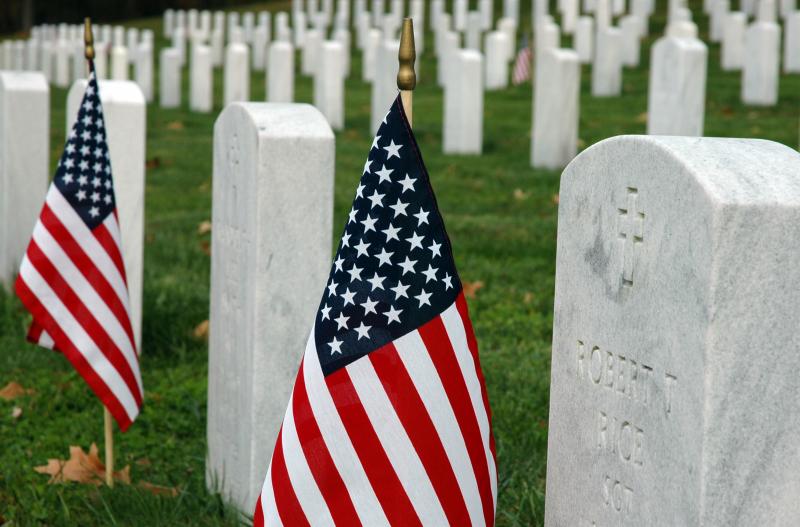 How to Join the Celebration

Plan to head out to the park early to save a spot, if you are going with family and friends we recommend taking a blanket and packing a picnic to snack on during the day.  There is plenty to do and plenty to see outside of the planned services and memoriums. All gave some while some gave all...let's pay tribute to those who sacrifice when duty calls.

Things To Do in Tampa This Weekend | December 3rd - 5th