The 4th Annual Tampa Bay International Curry Festival is just around the corner!

This incredible, community-centered event will feature an assortment of curry-based dishes, family friendly entertainment, and 25 celebrated international and student chefs who will be competing in the Curry Cook Off for cash prizes totalling over $10,000 as well as the title of Grand Curry Champion!

One of these celebrated chefs is Palm Harbor’s own Massimo Patano of Massimo’s Eclectic Fine Dining - a restaurant opened by the chef himself in 2004 that features an artful blend of Italian, French, Mediterranean and Asian cuisines in a casual and elegant atmosphere.

The restaurant has gained the Massimo much recognition as an elite chef and has become one of the finest restaurants in Palm Harbor.

Even though Chef Massimo is grateful for the recognition and proud of his work, he remembers that the journey to success has been a long one.

He was born in Bari, Italy, a port city in the southeastern region of Puglia, an area known for its culinary traditions and contributions to Italian cuisine.

At the spry age of 9, Chef Massimo began working in his family’s butcher shop, then, at the age of 14, he fell in love with cooking and switch career paths from his original plans to study architecture.

Since then, Chef Massimo’s gastronomical pursuits have taken him to Rome, Florence, Chicago, and California, where he served as personal chef to Italian film actress Sophia Loren.

His accolades include winning both the Battle of the Bay and People’s Choice Best Chef of Tampa Bay.

He has appeared in many media outlets, both in print and on television and has garnered respect as one of the top-chefs in the Tampa Bay Area and beyond. 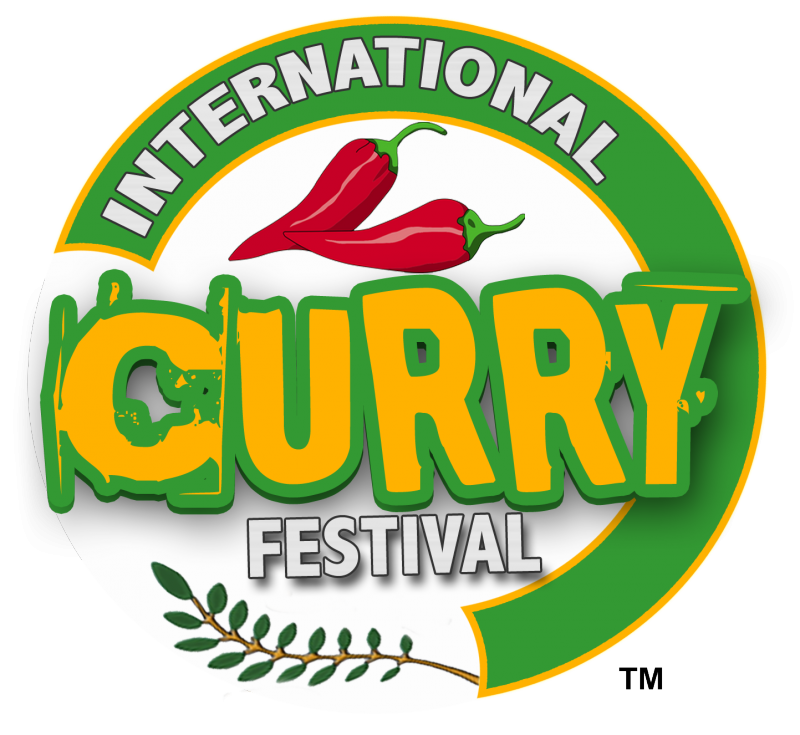 What will Chef Massimo bring to the Tampa Bay International Curry Festival?

Years of experience and an extraordinary skill.

“People expect me to solely cook Italian,” he explains, “but my style of cooking is eclectic as I embrace different cultures, ingredients and styles of cooking.”
One of these key ingredients of course is curry.

“I like [curry’s] versatility,” he acknowledges. “[It] can be used in anything from risotto to vegetables and any protein.”

As far as the festival itself, “I have been involved since its inception,” Chef Massimo notes. “I am excited to see its continued growth and outreach to the community.”

Join in on the excitement yourself! Purchase tickets to either Tampa Bay International Curry Festival’s main event on Saturday, September 19, 2015, by clicking here.

Get tickets to the Tampa Bay International Curry Festival’s “Friday Night VIP Party.” This exclusive event will be held on September 18th from 7 p.m. to 10 p.m. at the Bayanihan Arts & Events Center in Tampa and will include access to an open bar, lively entertainment, and endless cuisine as part of a fundraising event that will feature an auction.

Proceeds from this event will go to benefit local children’s, medical, and education-based charities and grant admission to Saturday's main event.