Why This Knight Parade is the Best in Tampa

The popular Krewe of Sant’ Yago Knight Parade will once again roll through the streets of Ybor City on Saturday, February 10th! The celebration runs from 6:30 pm to 1:30 a.m., filling the streets of Tampa's historic entertainment district with a colorful, illuminated night parade from 7 p.m. to 9 p.m.

The Sant’ Yago Knight Parade in Tampa is one of the biggest lighted night parades in the South, featuring illuminated floats filled with fun-loving pirates, many of Tampa's Krewes in beautiful costumes, lively music, marching bands, special guests, and loads of beads!

This year's presenting sponsor, MOR-TV, has named USF President Judy Genshaft as the Grand Marshal of the event, with special guests Jerry Springer and Judge Lynn Toler of “Divorce Court" joining the floats as special guests.

One of Tampa's most festive events, the Knight Parade has been a tradition since 1974, celebrating Tampa's rich multi-cultural heritage and civic pride. The aromas of authentic Italian, Cuban and Spanish food, and of course cigars, fill the air as you walk through the streets of Ybor City. 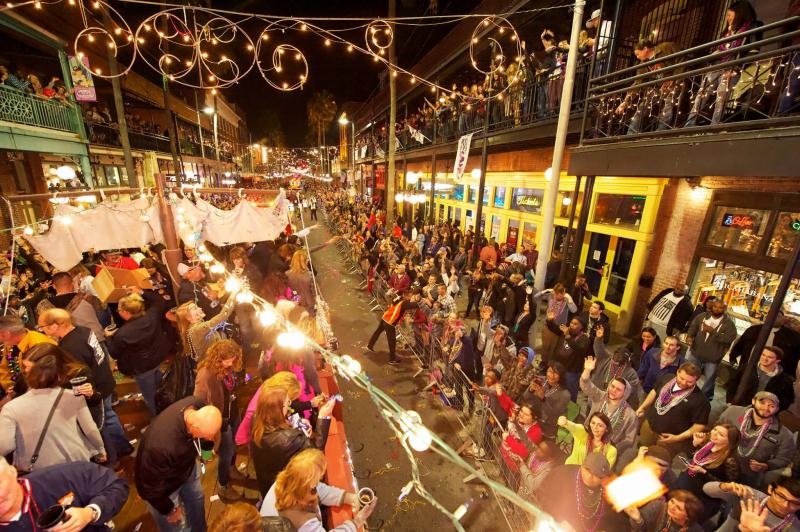 During this celebration you can revel in the great energy and festive atmosphere throughout the day, soon turning into the Illuminated evening. When the sun goes down, the parade floats and Krewes light up the night as they dance, move and groove through historic 7th Avenue District in Ybor City!

Here are a few tips to get most out of the Sant’ Yago Knight Parade 2018 in Ybor City:

Where to park:
There will be plenty of parking throughout Ybor City lots and parking garages, with rates from $5 - $20 depending on where you park. The further away from the 7th Avenue parade route, the cheaper you'll find it. Another option is to park in the Channelside Garage and take the Trolley into Ybor City. There are no parking hassles and it's a fun ride! The trolley service will run all day but will pause running at 6:30 pm for a temporary closure until the parade ends. At the conclusion of the parade, the trolley will resume running.

Where to watch the Knight Parade:
The parade begins at Nuccio Parkway and runs through historic 7th Avenue, ending on 22nd Avenue, just a few blocks past the Columbia Restaurant.

You can bring your own chair and sit back and enjoy the parade as it moves, dances and grooves along 7th Street. If you want to be up on your feet, you can stand and cheer for beads!! Wherever you sit or stand, you should find plenty of plastic treasures for you and your family.. The Sant’ Yago Knight Parade 2018 assures no shortage of beads for party-goers!

Kids Welcome:
While Ybor City is known as Tampa's historic entertainment district, this event is great for both families and adult party-goers alike. The parade is short so you can enjoy an early dinner with the family at Carmine's Restaurant,  Game Time or Tampa Brewing Company, then walk over to the parade route. Once the parade ends at 9 p.m., you and the family can head home after a great day of food, fun, lights, colorful excitement... and beads!

Rules of Play:
This is not a BYOB event. No coolers or alcohol consumption in the streets are allowed, but alcoholic drinks will be served in all Ybor bars.

It's Party Time!
Tampa natives and anyone who's lived here for a few years know that a parade it's a good reason to party all day and into the night! The Krewe of Sant’ Yago Knight Parade sets the stage for a great afternoon of fun. Partygoers fill the many restaurants and bars to "pre-game" before the parade comes rollicking down 7th Avenue.

Wondering what to do after the parade ends at 9 p.m.? Ybor City will be lit! (in more ways than one)! Get ready for a full night of fun that will feel more like a New Year's celebration than a parade. Ybor City's bars and nightclubs will be filled with dance music and drink specials, with Krewe folks and pirates ready to party hearty!

Best Places to Party in Ybor City after the Knight Parade: 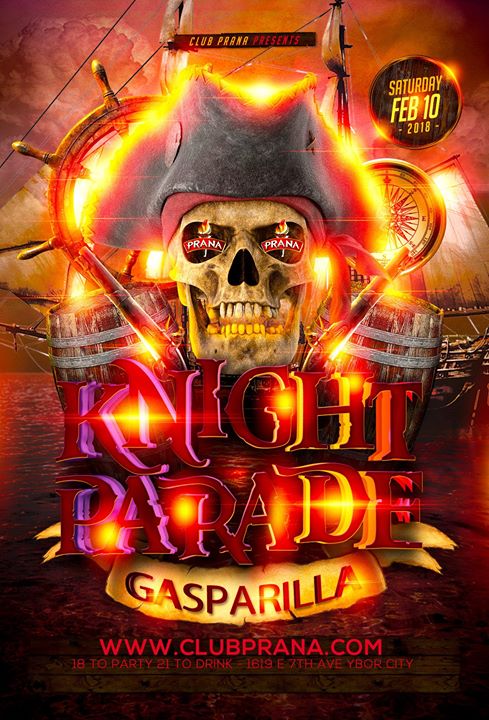 The Brass Tap in Ybor City features over 270 craft beers and over 20 on tap!! Offering a cool vibe, this is a great place to party before and after the Knight Parade in the heart of Ybor. 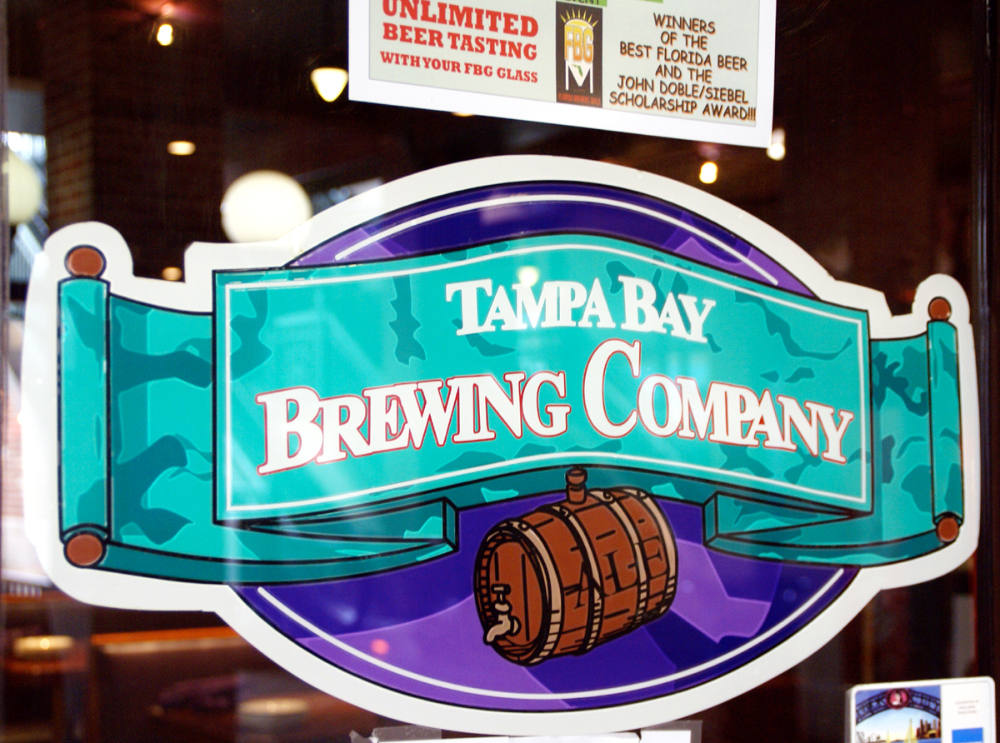 Tampa Brewing Company offers classic bar food, a delicious array of brews and outdoor seating, all complete with an ambiance only this Ybor bar can bring! 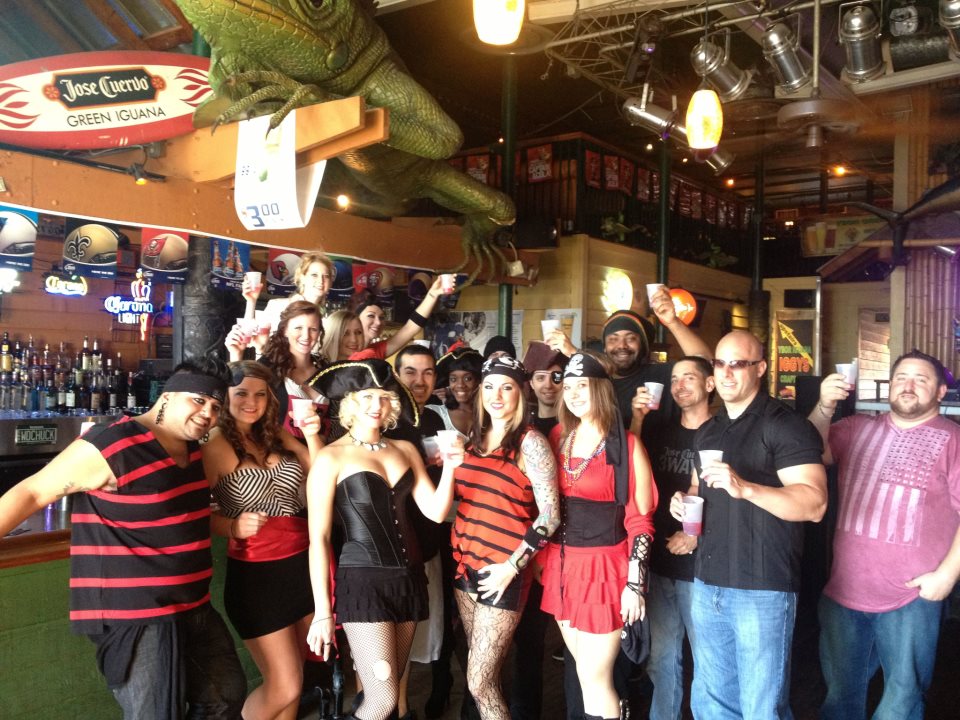 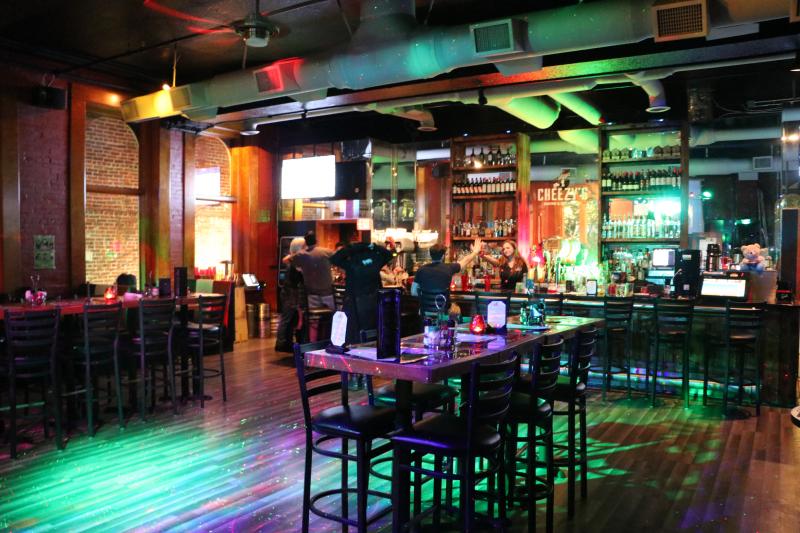 No matter where you end up after the Sant’ Yago Knight Parade 2018, it will be a great night to party in Ybor City!! To learn more about all the great places to check out in Ybor City, check out our Ultimate Guide to Ybor City, right here on 813Area.

Join us for a fun night of celebration and light at the Sant’ Yago Knight Parade 2018!