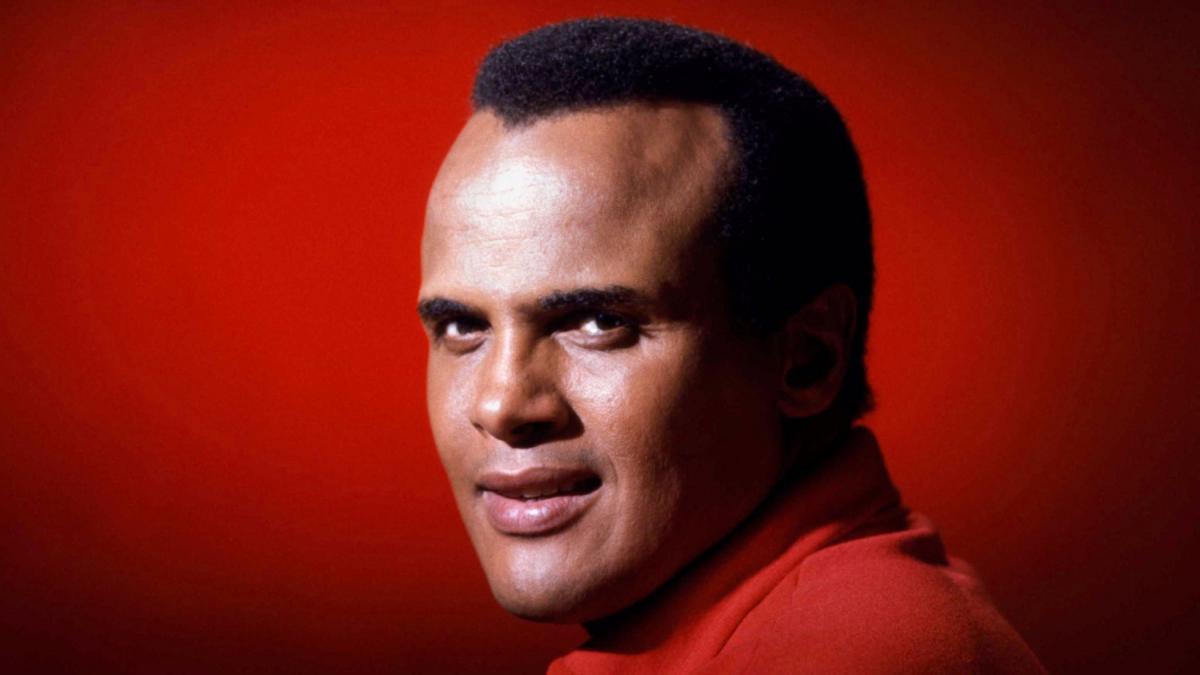 He is expected to touch many aspects of his life as well as the social justice issues of today that he began fighting for over 60 years ago.

Belafonte is most remembered for his smash hit "Day-O," which helped him become the first recording artist to sell over a million copies of a single album in 1956. He also won a Primetime Emmy Award and was nominated for another four.

You may remember the song from this:

The hook of "6-foot, 7-foot" was later used by rapper Lil Wayne in the song by the same title. His musical success was nothing compared to what he did to help advance the Civil Rights for African-Americans during the 1960's.

Belafonte grew very close to MLK during the Civil Rights movement and became one of his close confidants. He bailed King out of jail during the Birmingham Campaign and raised thousands of dollars to help other protesters. He was an integral part of organizing the historic March on Washington in 1963 where King delivered his "I Have A Dream" speech on the steps of the Lincoln Memorial.

Belafonte filled in for Johnny Carson on The Tonight Show in 1968 and interviewed MLK and then-senator Robert F. Kennedy. Both were assassinated that same year.

The lecture is free of charge and will be held in the USF Marshall Student Center Ballroom on a first-come, first-served basis following priority seating for USF-Tampa students. Doors open approximately 30 minutes before the lecture. Be sure to get there early as it is expected to fill up quickly.

Want to find more Things To Do In Tampa? How about the best resource for Events, Restaurants and more! Stay connected to all things Tampa by registering above. Your subscription is free! 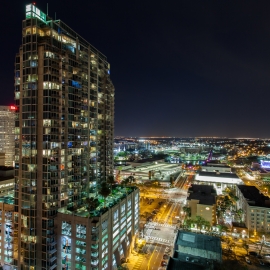 Things To Do in Tampa This Weekend | December 3rd - 6th 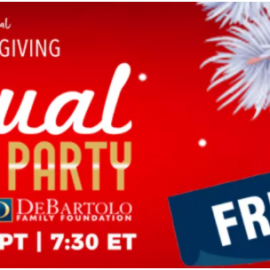