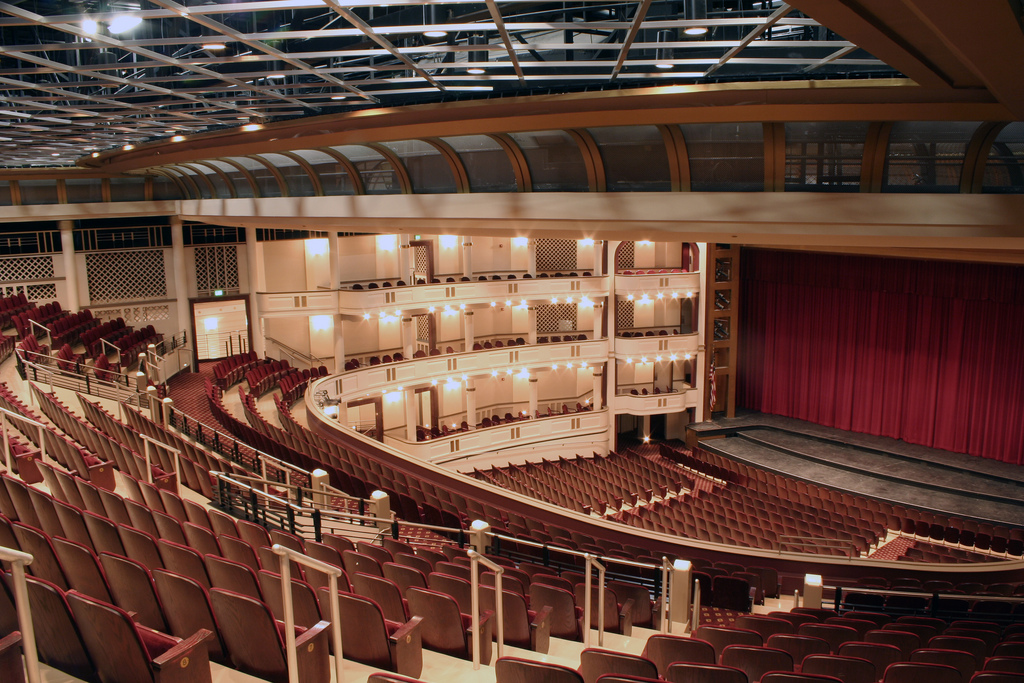 Did you know March to May is a lively time for musical theater in Tampa Bay? Keeping true to the themes of Spring, theaters in Tampa Bay will perform a bounty of musicals contributing to the energy of the season. In Tampa Bay, you will spot these signs of spring with this local list of scheduled performances in the Bay area. Bookmark Marvelous March to May Musical Theatre Performances in Tampa Bay 2017 and plan your next theater night out.  Witness marvelous performances month after month and celebrate all Tampa Bay offers by attending one or all of these memory-making performances!

Marvelous March to May Musical Theater Performances in Tampa Bay 2017

Visit the Straz for another musical bursting with bundles of laughs set in this 1590’s comedy about the birth of the first musical shown through the antics of two brothers, Nick and Nigel Bottom, under the advisement of a soothsayer’s prediction. Don’t miss this 10 time Tony® nominated performance extravaganza! Tickets start at $31.00.

Enjoy a good Broadway spoof? Watch all your favorite Broadway musicals spoofed to your delight. Be a part of the longest-running musical revue in the world into its 35th year! Enjoy spoofs of everything Broadway from Hamilton to The Lion King has audiences dancing down in the aisles. Including celebrity spot-on impersonations of Patti LuPone, Sarah Brightman, Mandy Patinkin, Ethel Merman, Harvey Fierstein and much more leaving audiences screaming in laughter. Tickets start at $40. 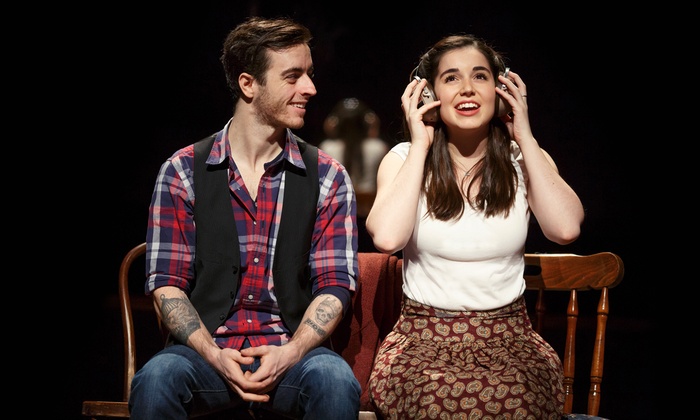 For only one day watch the winner of 8 Tony Awards® including Best Musical, Once, featuring an ensemble of actor/musicians playing their own instruments live. The musical follows the tale of a Dublin street musician teetering on giving up his dream when a female fan reminds him of the muse guiding the creation of his haunting love songs. Tickets start at $35.

Watch this special presentation of a new musical heading to New York! Belle Barth burst onto the 1950’s Miami Beach scene as the “female Lenny Bruce,” with dirty jokes, records, and an attitude making her the forbidden fruit of the 1950’s. Featuring original songs by Grammy-nominated composer Ilya Levinson and lyricist Owen Kalt, with a masterful script by Joanne Koch. Tickets are $25.

After twenty years of un-wedded bliss Georges and Albin, two men partnered life are confronted with Georges’ son’s (fathered during a one-night fling) announcement about his impending marriage to the daughter of a bigoted, right-wing politician. Adding to the complications, Albin and Georges run a drag nightclub in St. Tropez, where Albin is the “star” performer ‘Zaza’. Georges reluctantly agrees to appear as “normal” when he meets the bride-to-be’s family; nonetheless, Albin has other plans, with hilarious results. Tickets are $27 and for seniors, students, and military $24. 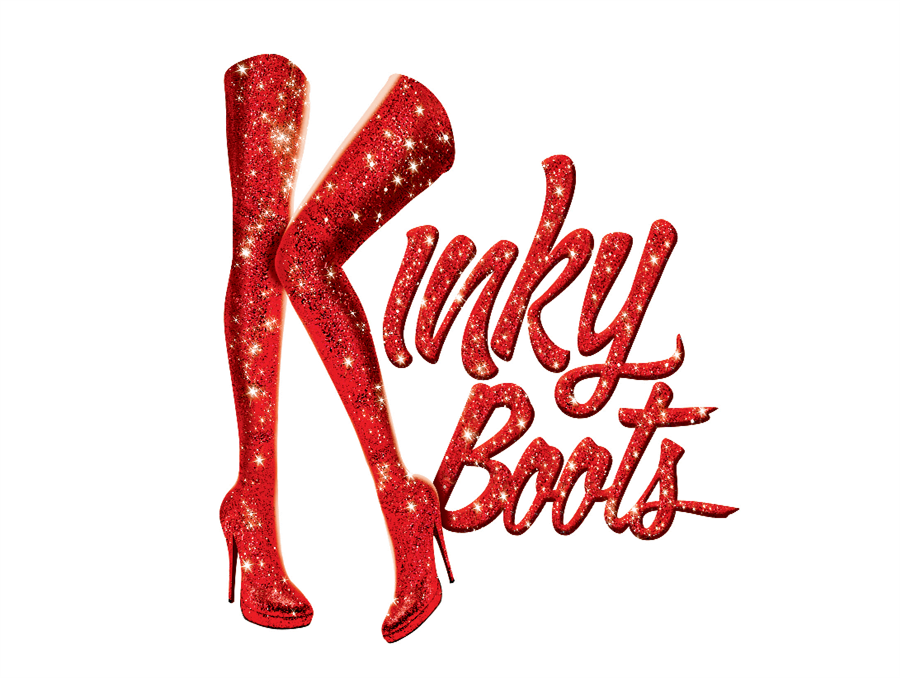 Kinky Boots is the winner of 6 Broadway Tony® Awards including Best Musical, Best Score and Best Choreography celebrating an unlikely friendship. Inspired by true events, Charlie Price struggles to support the family shoe factory, Price & Son, while attempting to live up to his father’s expectations. Suddenly, Lola, a fabulous performer in need of some innovative stilettos becomes the muse Charlie desperately needs. Tickets start at $35. 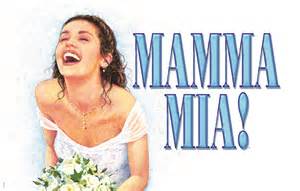 Enjoy a smash-hit musical merging ABBA’s greatest hits, including Dancing Queen, S.O.S., Super Trouper, Take A Chance on Me and The Winner Takes It All, with a captivating story of love, laughter, friendship, and family. Tickets start at $35.

Winner of the Tony Award for Best Musical, Hairspray has instigated singing and dancing throughout theaters in the United States. Set during 1962 in Baltimore, teen Tracy Turnblad’s dream comes true to dance on the Corny Collins Show where she must dethrone the reigning Teen Queen, win the affections of heartthrob Link Larkin, and integrate a TV network. For over thirty-years American Stage in the Park has been a celebrated Tampa Bay tradition. Please note: No alcohol or pets are allowed into the park, by City Ordinance; however, food and beverages (both alcoholic and non) are available at concessions. Demens Landing opens at 6:00 p.m. General Lawn seating is for blankets and stadium seats (no legs) to the front, with chairs to the rear. Tickets for this performance are General Lawn Seating only: "pay-what-you-can" at the gate or $16 in advance. 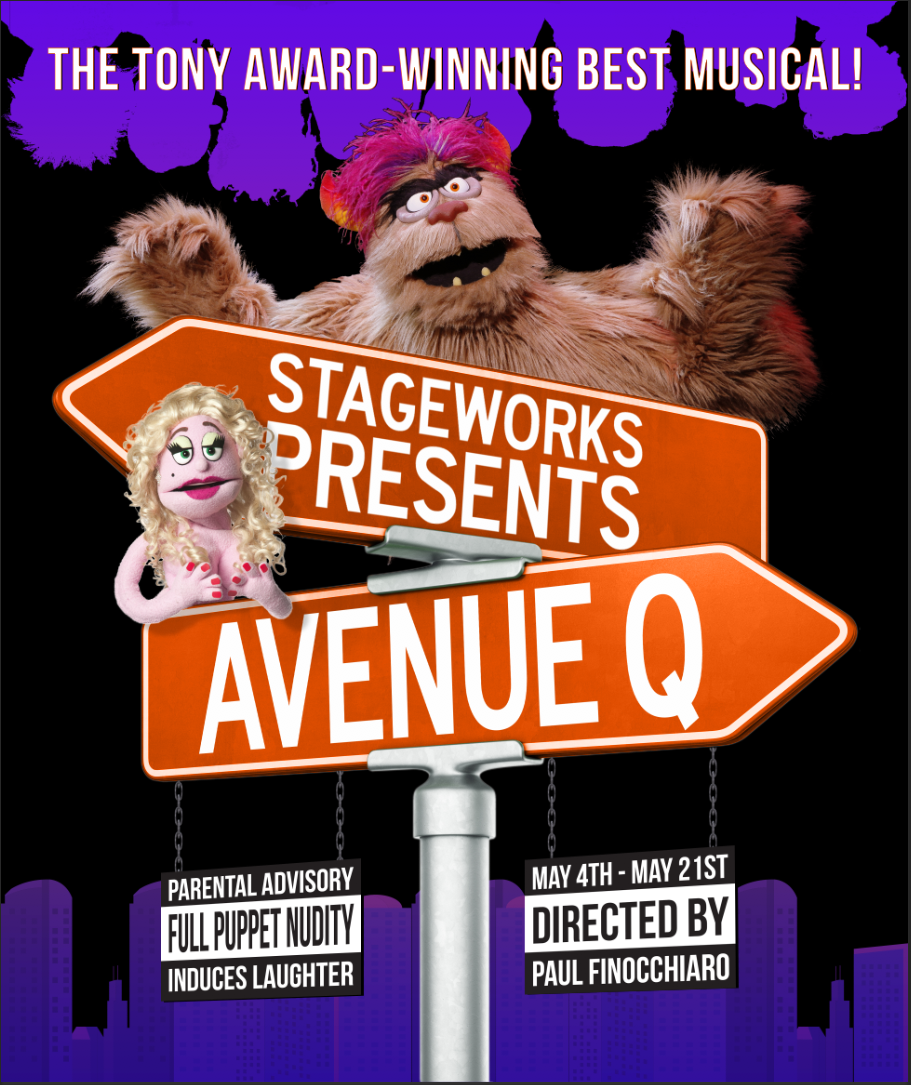 Winner of the TONY® “TRIPLE CROWN” for best musical, best score and best book, Avenue Q is a laugh-out-loud musical that tells the story of a recent college graduate named Princeton who moves into a shabby New York apartment on Avenue Q. There, he meets an eccentric group of friends like Kate (the girl next door), Rod (the Republican), Trekkie (the internet sexpert), Lucy the Slut, and others who guide Princeton towards his purpose in life. Tickets for preview nights are $15 and regular are $30.

Based on the hit film, this 2006 Tony-nominated Broadway musical comedy spoofs the many trends and characters of the 1980's in this unique boy meets girl plot. Robbie makes his living as a wedding singer sleeping in the basement; Julia is a waitress dating a Wall Street shark wannabe... and neither are happy. What will become of Robbie and Julia? Tickets are $26 and Students with I.D. $15.

Celebrate Spring with these lively theater performances set to take the stage in Tampa Bay! No excuses! Mark your calendars, buy your tickets, and we will see you at the show.  See one, see them all, and share your thoughts below! Looking for more Fun Things to Do in Tampa Bay, check out our Events Page!