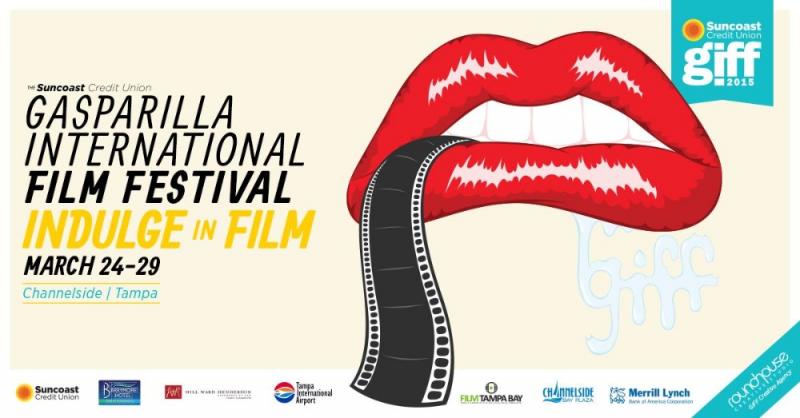 Now in its' 9th year, GIFF attracts over 17,000 attendees and celebrates the best independent filmmakers from around the world.  This years' schedule features the largest lineup to date with 140 films of all types and genres including features, shorts, documentaries, student films, international films, Florida focused films, music videos, and family-friendly films.  Film Production or Cast Members from almost all of the films will host Q&A sessions after the screenings.

Festivalgoes can look forward to a multitude of Industry Panels such as "For The Love Of Films, Women In The Film Industry", "Break A Leg", "Film Financing in the 21st Century", and "Film in Florida". Families can enjoy Family Fun Day and Free Family Screenings including "Toy Story" and "Ghost Squad".

Channelside Cinemas, closed for two years, is being revived for this year's "Pop-Up Theatre" experience.  Films will be screened in 4 of Channelside Cinemas' theatres and Channelside Plaza will be sizzling with red carpet events, immersive experiences, celebrity gatherings, live music, and a host of parties.  Attendees can also take advantage of Channelside's open-container policy which allows guests to bring both alcoholic and nonalcoholic drinks from nearby venues. GIFF will also bring in popcorn machines and other concession-style treats for moviegoers.

This year's opening night film is "The Surface", a thriller set in the middle of Lake Michigan starring Mimi Rogers, Chris Mulkey and Sean Astin.  Two distresssed strangers, a boater (Astin) and a downed pilot (Chris Mulkey), must overcome their differences to survive.  Director Gil Gates, Jr., Writer and Producer Jeff Gendelman, Astin, and Mulkey are scheduled to attend the Festival and will host a Q&A Session after the premier.

The festival's Closing Night Film, "Preggoland", stars Sonja Bennett, James Caan, Danny Trejo, Paul Campbell and Laura Haris.  The film tells the story of Ruth, a 35 year old woman who pretends to be pregnant to fit in with her friends.  Writer/star Sonja Bennett and Producer Dylan Collingwood will attend the festival.

Below is a full list of the GIFF's numerous Film Screenings, Workshops, Industry Panels, Award Ceremonies, Parties, Opening Night Reception, Signature Gala, and After Parties. Rest up now, it's gonna be a great GIFF!

Join Mayor Bob Buckhorn for a ribbon cutting followed by film screenings, and an after Party at Hablo Taco.

The Gasparilla International Film Festival continues with Film Screenings, an Industry Panel - "For The Love Of Films, Women In The Film Industry", and an After Party at Splitsville 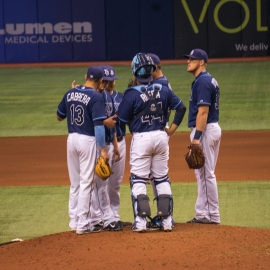 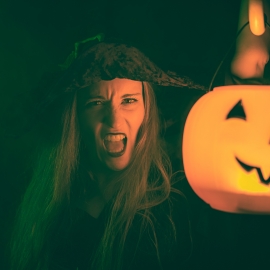 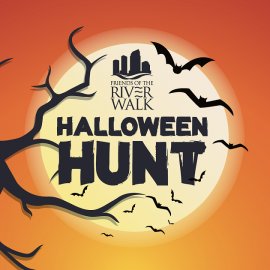