Happy June and welcome to summer! Though the holiday weekend just passed, there is still plenty to do in the City of Tampa. There are hip-hop concerts, a Rowdies game, a Drag Queen show and much more.  Here are the top 10 events in Tampa this weekend!

Flatbush Zombies is an American hip-hop group from New York that brings a crowd to Tampa every time they perform here. With hits like “Palm Trees” and a new album called “Vacation in Hell”  they will be bringing beats and rhythm to the Ritz Ybor on Sunday!

Joyner Lucas at The Orpheum

Joyner Lucas is another hip-hop artist that lands in Tampa this weekend. He will be playing a show at the Orpheum on Friday and plans to play original music off of his latest album called “Along Came Joyner”. He is best known for gaining popularity from his hit single, “Ross Capicchioni" that he released in 2015 and his Tampa fans are looking forward to hearing him play it this weekend. 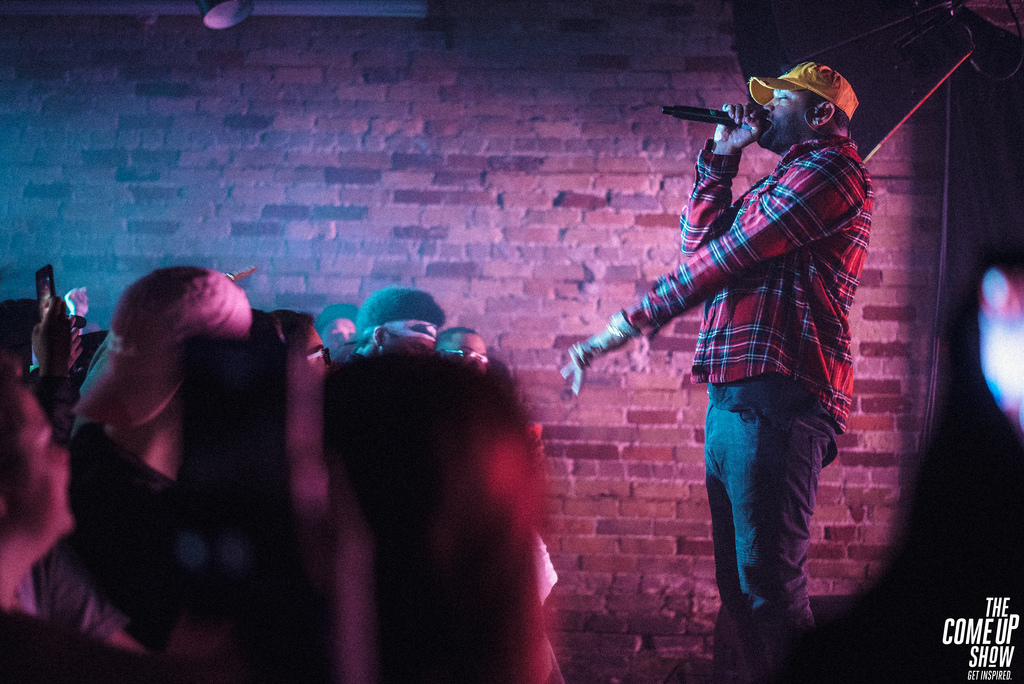 This weekend, brunch and dinner will be served with a show! This one of a kind event invites Tampa’s best performers to dress up in drag and impersonate their favorite celebrity. Your host will introduce many of your favorites including (but not limited to): Madonna, Dolly Parton, Celine Dion, Liza Minnelli, Adele, Nicki Minaj, Whitney Houston, Sia, Britney Spears and Beyonce. So come get up close and personal with some of Tampa’s finest drag queens at Southern Nights. 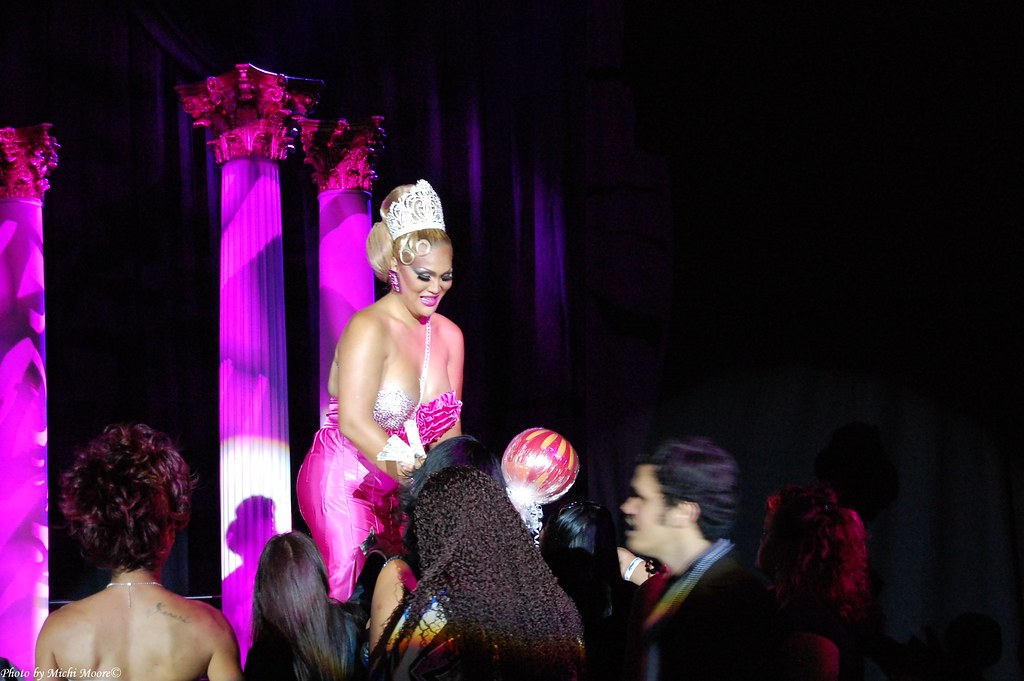 Grillsmith is excited to open their fifth location in the City of Tampa this Friday at 11am. Guests will receive complimentary Hors D’oeuvres and champagne from 10am-11am to celebrate their growth in Tampa since they opened their first location 2004. They will also be celebrating online for those who can’t make it in person. Grillsmith will have a contest going on Facebook where the winner will get dinner for two on the house! 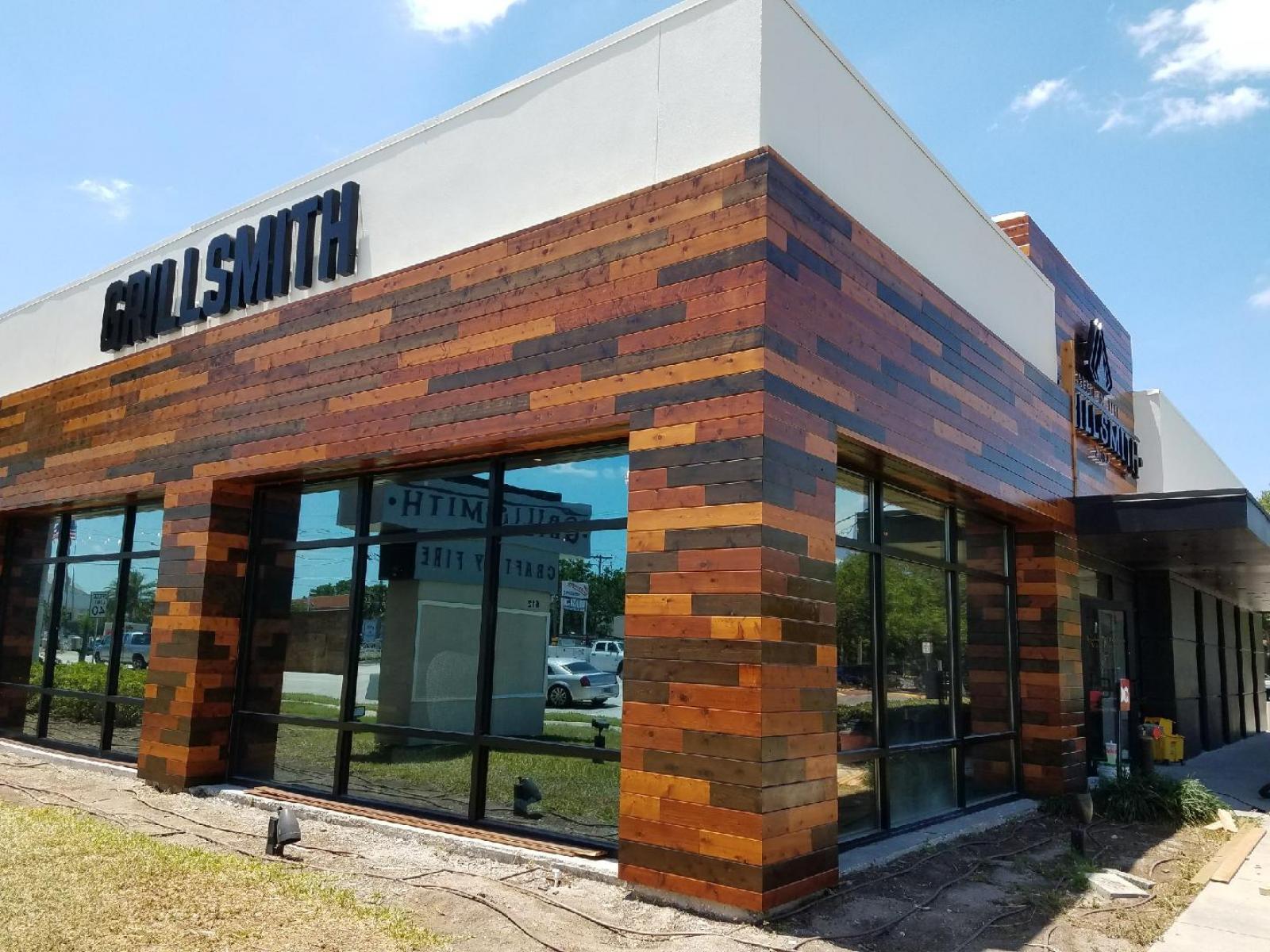 Shania Twain stops in Tampa this weekend during her “Shania Now” tour and Man! Will she make you feel like a woman! She will be spotlighting her newest album called “Now” that was released in 2017. She promised to bring high energy to the stage with her hits like “That Don’t Impress Me Much” and “You’re Still the One” while sending you back to the simpler days in the 90s and early 2000s.

Check out this party in South Tampa that Cru Cellars has dedicated to tender pork and bubbly pink rose for six years running. The Cru Crew selected 36 of their favorite roses for their guests to try out of millions they sample throughout the year. Chef Brad is preparing a variety of pork dishes that pair perfectly with the wines you’ll be sampling. Stop by their location on S Macdill this Sunday from 1-4pm for an opportunity to try all of these fine wines! 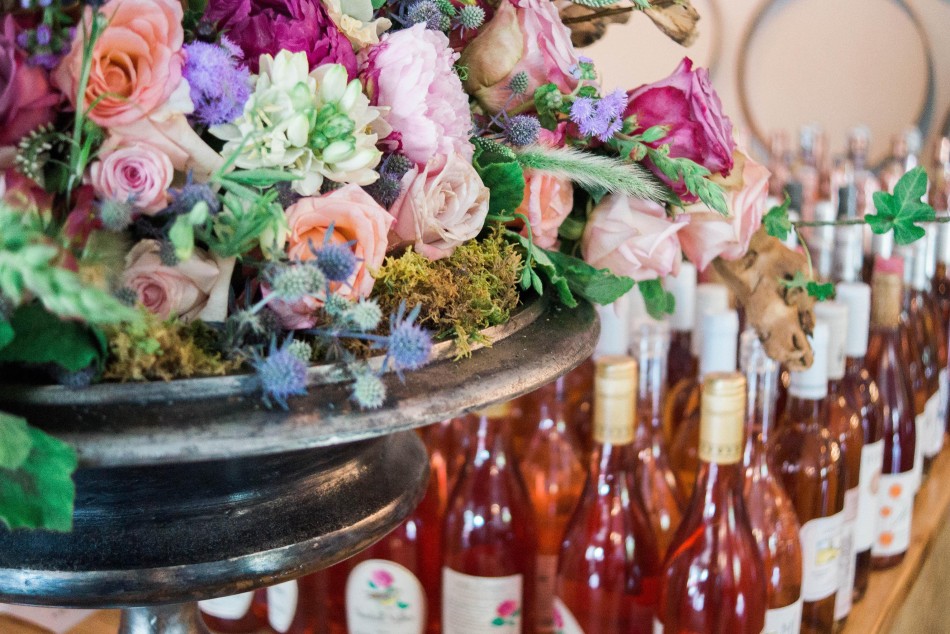 On Saturday the Tampa Bay Rowdies play against Atlanta United II in Saint Petersburg at Al Lang Stadium . The game begins at 7:30pm. It looks likely that they’ll win according to both teams statistics. Atlanta has only won two games out of the 11 they’ve played this season but the Rowdies have won almost half. So come out and get rowdy for your favorite team in Tampa! 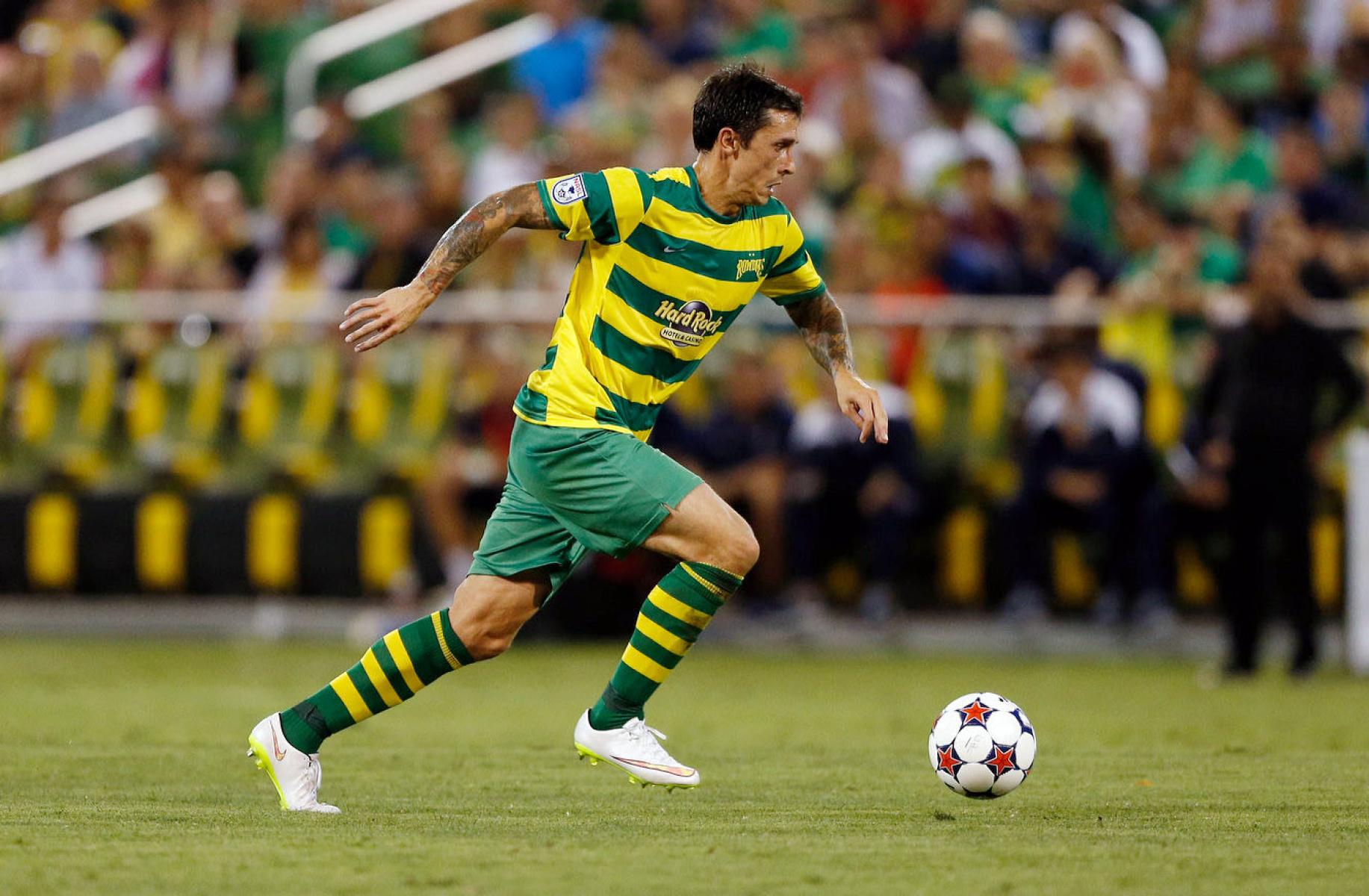 Who doesn’t want a painting of their beloved pet hanging in their house? Well, this Saturday from 1-4pm the Humane Society on Armenia is having a “Paint Your Pet” event. Guests will be given a tour of the Humane Society facilities and an ample amount of time to recreate your pet in all of their glory. You are asked to bring a picture of your pet, or the animal you’d like to paint and you may bring your own bottle of wine to this gathering if you are over the age of 21. 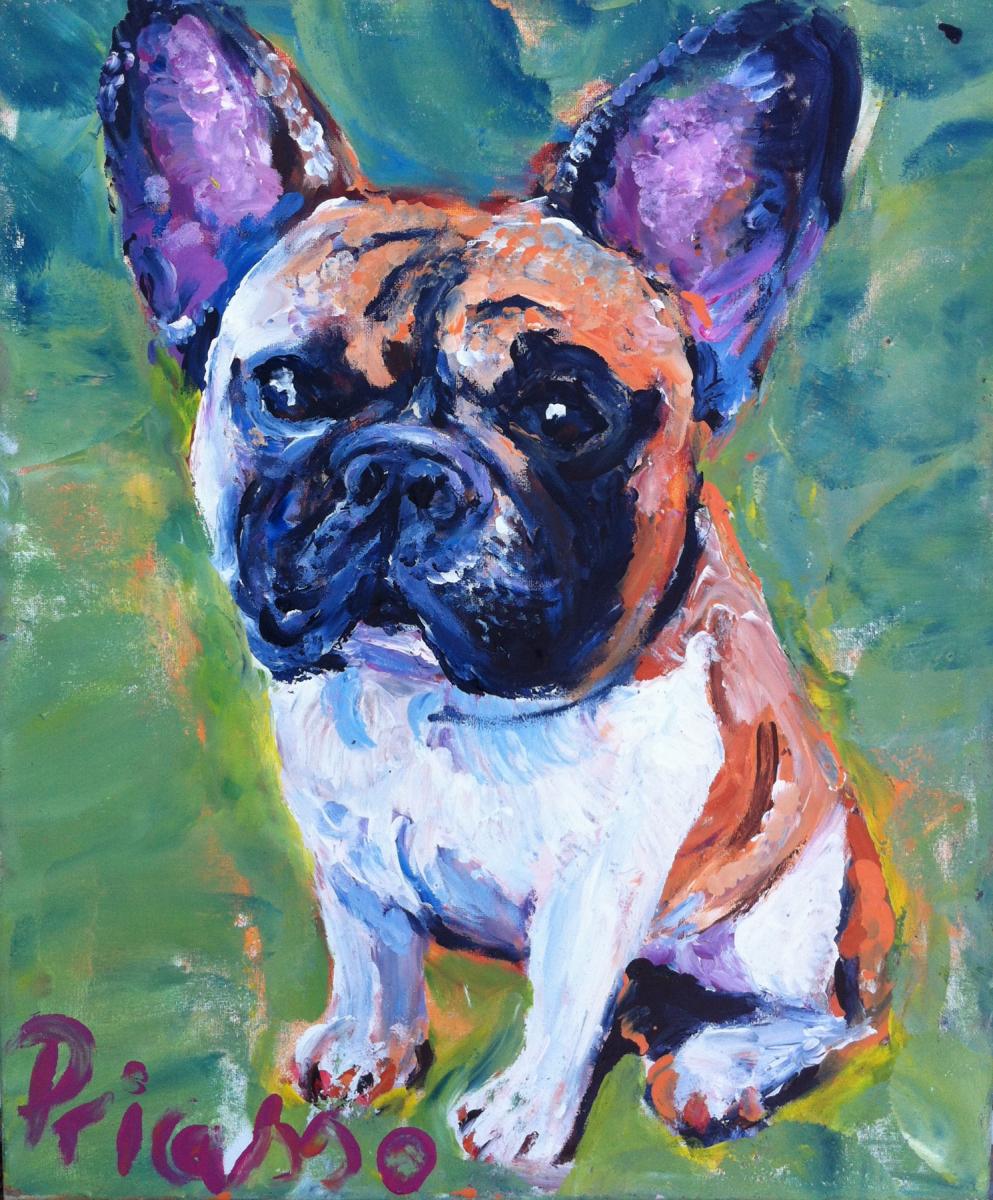 Yoga in the Park

Every Sunday night at 6pm in Curtis Hixon Waterfront Park people gather to relax and distress while doing yoga poses for an hour before sunset. And though this is a free event, they ask that each person donates what they can to continuing this tradition for years to come. So enjoy the last hours of sunlight before a long week in the office during yoga in the park. 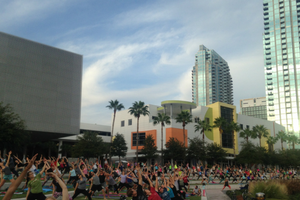 Market at The Attic Cafe

Every first Sunday of the month The Attic at 500 E Kennedy in Downtown has a craft and services fair. Vendors include: toys, clothing, accessories, books, Tarot card readings, baked goods and handmade crafts. The fair will be from 10:30am- 2:45pm and don’t be fooled when you get there the event is on the 4th floor. 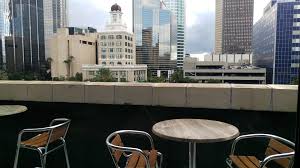 And for more information on things to do in Tampa, check out 813area, your free guide to everything local!

Things To Do in Tampa This Weekend | December 3rd - 5th