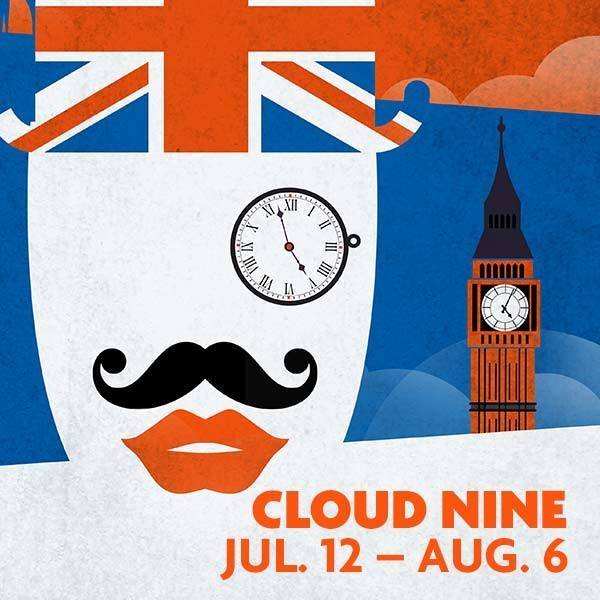 Through August 6th on Thursday’s and Saturday’s at 8 pm and Sunday’s at 4 pm, Jobsite Theater presents Caryl Churchill’s award-winning piece Cloud Nine in the intimate Shimberg Playhouse of the Straz Center for the Performing Arts.

Director, Gavin Hawk, succeeds in navigating his cast through Churchill’s examination of the fine lines between gender, sexuality, and identity and the oppression of each while jumping in time from Act I’s 1879 British colony in Africa to Act II’s 1979 London.

Did I mention that the same characters carry over as if only 25 years have passed? Also, most of the cast is gender-flipped with some racial cross-casting for farcical emphasis of the inanity of colonial and sexual repressions. 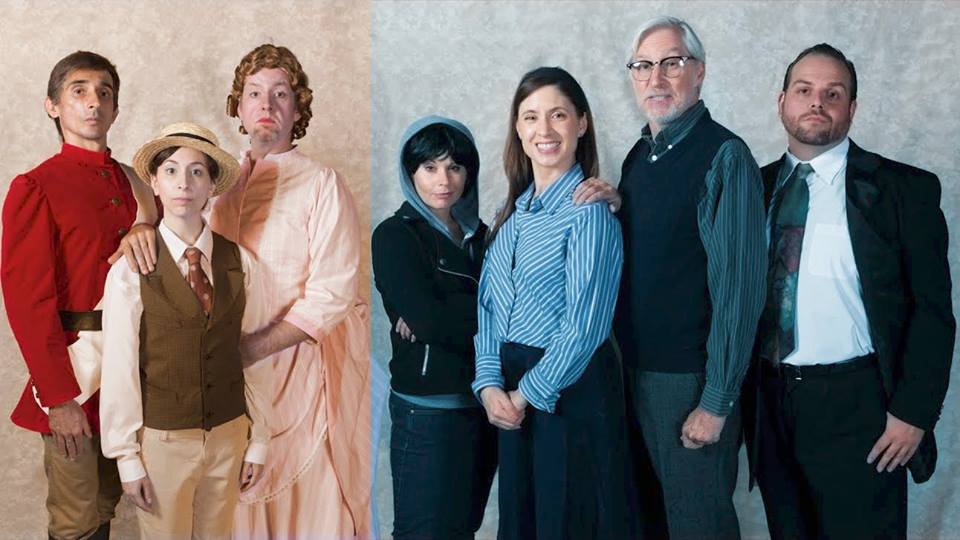 Churchill examines these themes from the point of view of the patriarch, Clive, as seen through his white male dominate lenses that assign the characters around him to the roles that he wishes to see.

For instance, Clive’s wife Betty embodies women aspiring to be like men by being cast as a man and Joshua, the black servant removed from the people of his tribe, is cast as a white male.

Other characters suffer under Clive’s lenses which mold them into the rambunctious love triangle; a twisted entertaining bunch audiences cannot wait to watch. However, Act II deviates into a man-hating tirade leaving audiences begging for the subtlety and elevated wit seen in the script of Act I.

Nonetheless, the cast of Cloud Nine delivers Caryl Churchill’s message true to form in their physical comedic energy and emotional performance of these lovesick characters as they tear through societal conformity and question established doctrines.

Join Jobsite Theater on cloud nine to witness theatre you’ll not soon forget. Tickets are only $28. Please note this show contains adult language, situations and subject matter and is intended for mature audiences.  We are fortunate when it comes to live theater in Tampa, to have many choices, we enjoyed the opportunity to be in the audience for this one. Call for tickets today and reserve your seats before they are gone!