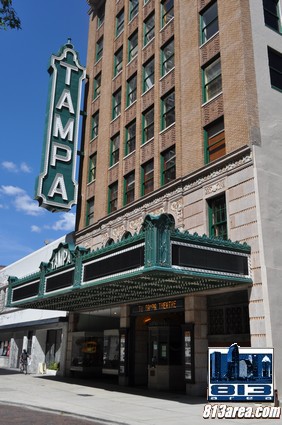 To mark the completion of the Tampa Theatre's first wave of renovations, the Downtown Tampa landmark is screening Buster Keaton's legendary film The General this Saturday, June 2 at 8:30 p.m. Accompanying the silent movie will be a live performance of the film's music score by members of The Florida Orchestra, conducted by David Stech. Tickets for this unique moviegoing experience are $25 each, with a $3 discount for Tampa Theatre members.

Last fall the Theatre closed down for several weeks so crews could take on the $6 million renovation project, funded by grants and a public donation campaign named "Cush Your Tush." The Theatre's red velvet seats, installed when the venue reopened in 1976 and perhaps the only part of the building that was not beloved, have been replaced by larger brown leather seats. A new blue and gold pattern carpet has been laid in the aisles, and a new curtain now hangs on the stage. More improvements have been made to the lobby, where a larger concession stand was built and the famous night sky scene and gargoyles have been restored and repainted. Finally, new storm-resistant windows and an updated electrical system have been put in place. 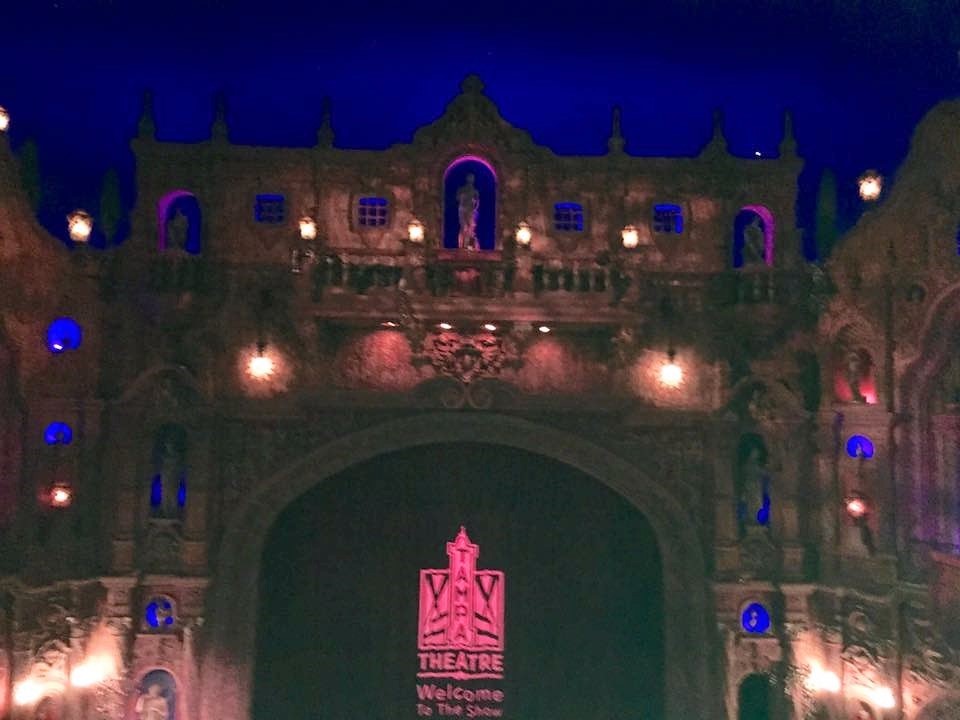 “Tampa Theatre couldn’t be more fortunate to be part of – and the team and Board here couldn’t be more proud to serve – a community that has been so generous in their support of this restoration, more patient while we closed to complete the work, and more glowing with their compliments of the finished product," Tampa Theatre President and CEO John Bell said. "Yes, there is more work to be done, but this event is about taking the opportunity to celebrate all of the work that has been done, all of the people who made it possible, and this magnificent historic treasure that we all love and respect so much.”

The General was filmed in 1926, the same year the Tampa Theatre opened. At the time, the film was deemed an expensive failure that hurt Keaton's career. It wasn't quite the Ishtar of the 1920s, but with accidents on the set, cost overruns, and Keaton's determination to stick to the film's true origins of the Great Locomotive Chase, The General ended up costing an outlandish $750,000. It was released to middling reviews and didn't come close to turning a profit at the box office. Afterwards Keaton was forced to take a bad studio deal with MGM, and the film's copyright wasn't even renewed. However, over time its greatness has been recognized -- The General is preserved in the National Film Registry at the Library of Congress and is commonly included on lists of the best films ever made.

Much like The General, the Tampa Theatre's brilliance continues to be celebrated and preserved. Come and be a part of the Theatre's enduring place in Tampa's history while enjoying one of the great triumphs of American cinema this Saturday!

Before seeing the film, visit 813area.com to find a restaurant in Downtown Tampa, or a place to go after the show. Don't forget to sign up for free email updates for news on upcoming events!

Andy Taylor contributed to this post, and also provided the photo in the story.