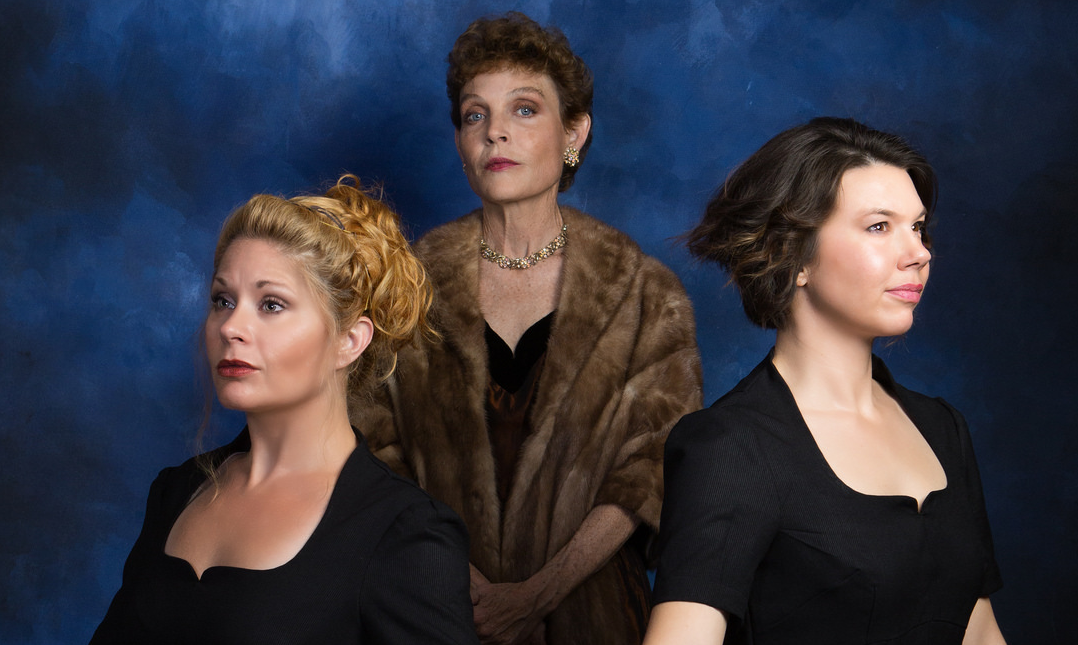 Jean Genet's sexy psychodrama The Maids is days away, do you have your tickets? Opening April 29th this brilliantly written 1947 play will spread a little literati love here in Tampa Bay as this sexy drama is brought to the stage by some of Tampa's best and brightest talents!  Plan to be at The Staz's Shimberg Playhouse before closing night! You do not want to miss this one!

The Maids was poet, novelist, critic, essayist, and French film-maker Jean Genet’s first play following publication of his the book “Our Lady of Flowers”, written while Genet was incarcerated in a French prison. Inspiration for The Maids came from the 1933 French murder trial of Christine and Lea Papin, two obsessive sisters employed as maids, who gruesomely killed their employer and her adult daughter. In this chilling love-hate tale maids Solange and Claire role-play while Madame is away by engaging in fantasies centered on exploitation and mutiny. As they fall deeper down the rabbit hole violence escalates as these sinister sisters await their lady's return following a visit to her not-so-savory lover.

The Times (London) called Jean Genet, “The most original and provocative writer of his generation.” 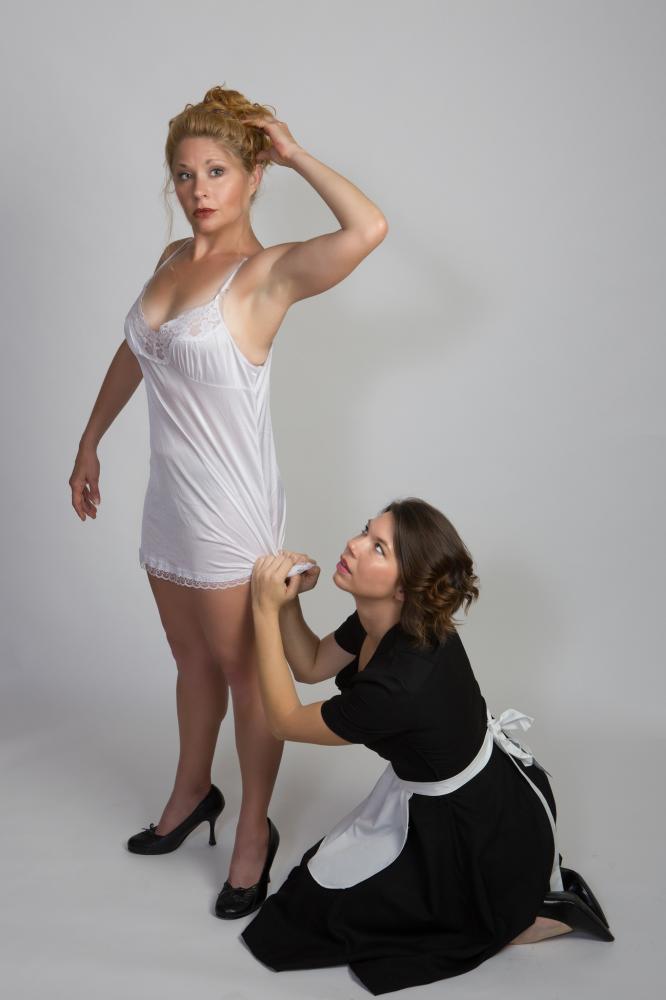 Something wicked and fun is no doubt about to unfold in Jenkins interpretation of Genet's dark drama. Having had the pleasure of attending several David Jenkin's productions we wait with anticipation to see what the New Your Times deemed,  “one of the most unremittingly moving works in the modernist repertory”, The Maids.

Jobsite Theater is the resident theater company at Straz Center for Performing Arts and funded in part by The State of Florida Division of Cultural Affairs, The Arts Council of Hillsborough County, The Hillsborough County Board of County Commissioners, The Gobioff Foundation, Fodder & Shine, Rollin Oats Market and Cafe, Creative Loafing, and Illumination Advertising. Jobsite is a 501 (c)(3) not-for-profit organization making all donations to Jobsite Theater tax deductible.

Consider donating to Jobsite today. Ensure this wonderful company's ability to stage fun, irreverent, comedic, daring and unique programming in Tampa Bay and let us know in comments below what you think about Genet's Sexy Psychodrama 'The Maids' opening April 29th! 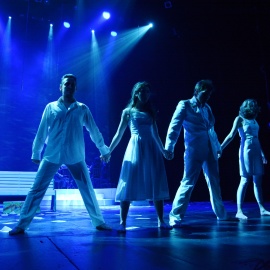 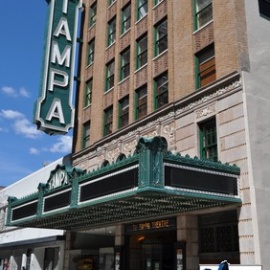 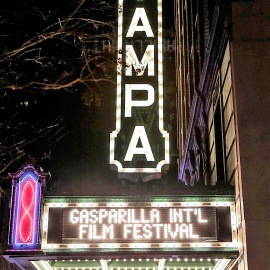 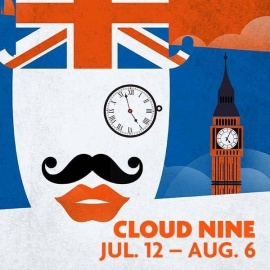 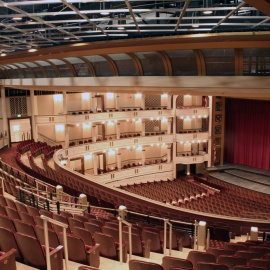